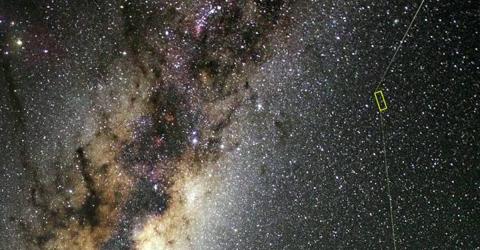 Researchers think they have discovered what looks to be one of the oldest stars in the universe. The star is in fact almost exclusively constituted of matter from the Big Bang.

Compared to the age of the universe (if we take the Big Bang as its point of birth), our sun is just a youngster, 4.6 billion years old versus the 13.8 billion year-old existence of the cosmos. That's why the discovery of a 13.5 billion-year-old star has caused excitement among scientists. This tiny star is almost exclusively made of matter originally produced by the Big Bang.

During their process of fusion, stars produce metals and heavy metals. Therefore, the later a star is born in the history of the universe, the more likely it is to have a high metal concentration. However, unlike its peers which have a small amount of metal, the body we are interested in is located in the thin disc of the Milky Way, suggesting that our neighbourhood is at least 3 billion years older than we presumed.

‘This star is 1 in 10 million,’ exclaims Kevin Schlaufman, lead author of The Astrophysical Journal. The extremely low metallic concentration of this star indicates that it could only be one generation removed from the Big Bang. It thus wins the title of star containing the smallest amount of heavy elements, equivalent to the volume of Mercury. For comparison, the sun contains a heavy element content of about 14 times the planet Jupiter.

The star is part of a binary system orbiting around a common gravitational centre. It is so small and discreet that its discovery was only due to the highlighting of the more imposing primary star, whose trajectory was poorly understood. The discovery of the secondary star at first allowed the primary star’s movement to be explained, it was only after that the researchers became aware of its particular composition.

Named 2MASS J18082002-5104378 B (it is hoped that astronomers will find a shorter name for it), it suggests the possibility of one day discovering a star that is entirely composed of matter from the Big Bang. ‘Although we have not yet found such an object in our galaxy, its existence is possible,’ concludes Schlaufman. 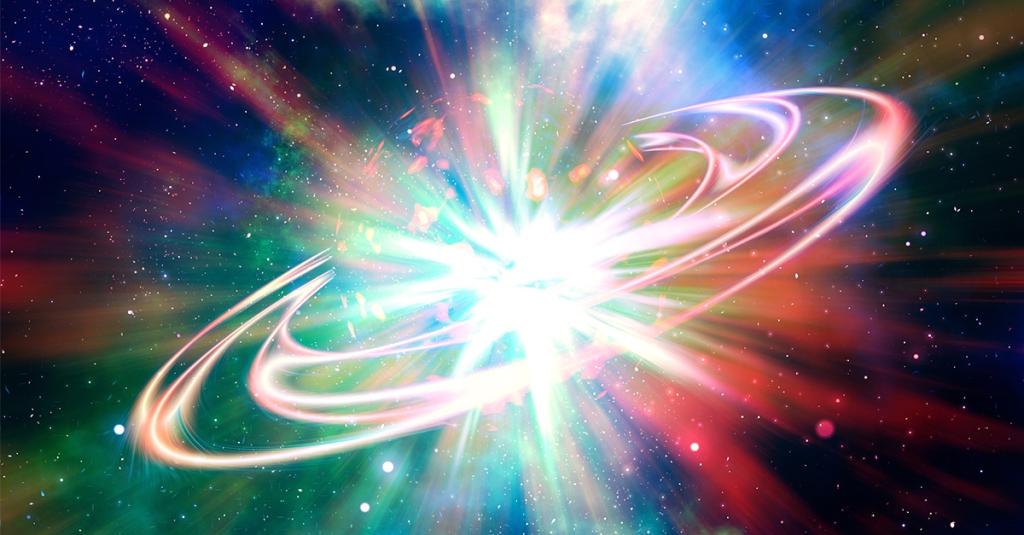