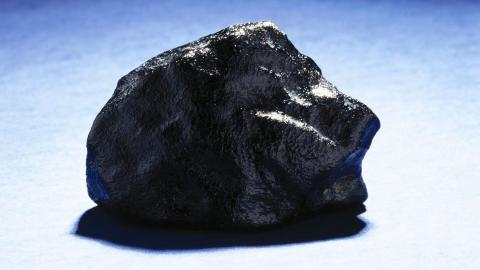 An extremely rare rock has just landed on British soil: 300 grams from a very old asteroid, which could teach much about the formation of life.

On February 28, 2021, a dazzling fireball flew over the southwest of England, as reported by Livescience. Experts then suspected that pieces of space rock had reached the earth's soil. They were right: according to a statement from the Natural History Museum, one of these fragments was found in an alley in the small English town of Winchcombe, in the county of Gloucestershire. And this meteorite sample turned out to be even more valuable than it appears.

Indeed, noticing a black spot of soot in their driveway, the inhabitants of the charming village had the clever initiative of putting the meteorite extract in a bag, less than 12 hours after its fall. They then alerted the UK Meteor Observation Network, which immediately contacted the Natural History Museum. Being fast about it was essential, as rocks can quickly become contaminated by rain or exposure to the atmosphere once on the ground.

New information about our solar system

This is the first time since 1991 that a piece of space rock has been detected in the UK, according to the museum. And what a rock! A fragment of just under 300 grams, containing an extremely informative combination of minerals. Indeed, researchers identified it as carbonaceous chondrite, a rare type of meteorite from an ancient asteroid... forged during the early days of the Solar System, when the first planets were still taking shape. Enough to allow scientists to go back in time.

Sara Russell, a carbonaceous chondrite meteorite specialist at the Natural History Museum, said in the statement:

Meteorites like this are relics of the early solar system, which means they can tell us what planets are made of. But we also believe that meteorites like this may have brought water to Earth, providing the planet with its oceans.

A glimpse of the emergence of life on Earth?

The texture of the sample, resembling charcoal and containing soft clay minerals, suggests that space rock once contained water in the form of ice. But this type of meteorite would also contain a mixture of minerals and organic compounds (amino acids, constituent elements of proteins) necessary for the emergence of the 'biological soup—' a bit like on the distant asteroid Itokawa, on which the presence of the essential ingredients for life was recently revealed for the first time. 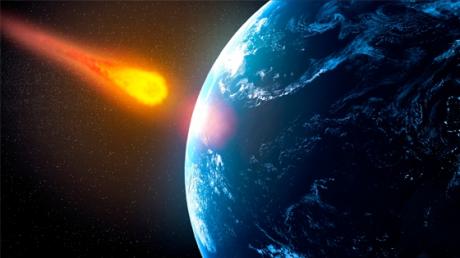 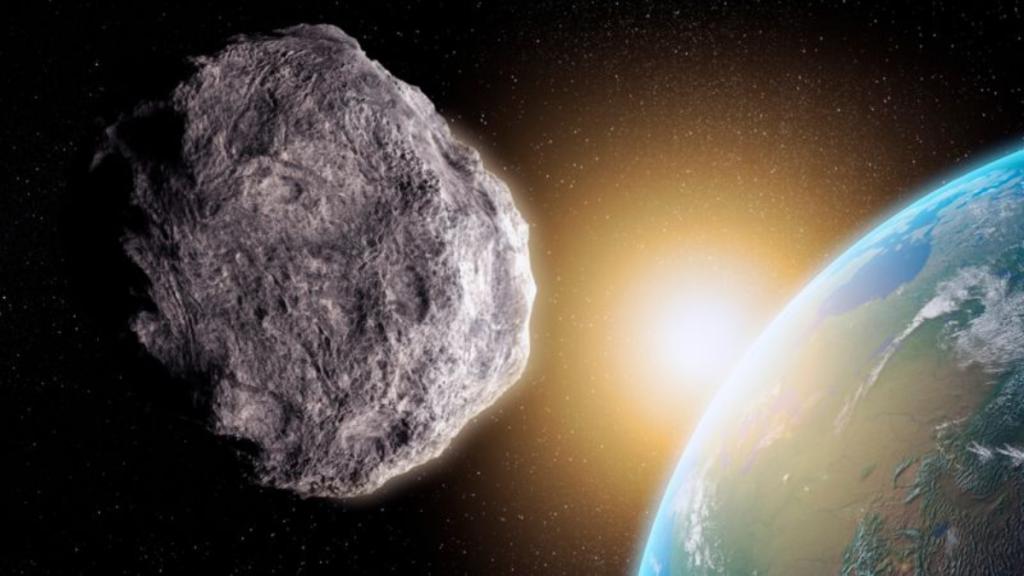