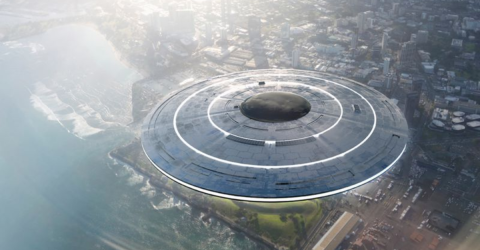 A recent study has proposed a new space exploration theory that focuses on the possibility of intelligent life forms.

Are we alone in the universe? That’s the question humanity has been asking itself for millions of years. But to date, we haven’t managed to make contact or observe any other forms of intelligent life. A recent study published in The Astronomical Journal has put forward a new theory about the existence of extra-terrestrials and explains why we still haven’t managed to detect any.

Waiting to make a move

According to researchers, in order to efficiently travel from one planet to another, extra-terrestrials could merely be waiting for the galaxy that contains the planet they are planning to visit to get closer to their own. If this is the case, they could be waiting a long time before travelling through space. This could explain why they still haven’t visited Earth or, on the contrary, that in fact, they have, but at a time before humans populated the planet.

By waiting for the planets to get closer to theirs, this considerably reduces the time and effort that is needed to travel between them, but you would need to be very patient. Once they reach another planet, they could end up having to wait again before moving on to the next.

One theory proposed by researchers is that extra-terrestrials could also have chosen not to make contact with us, as lots of indigenous people do nowadays in order to preserve and protect their communities. A study carried out by Oxford University in 2018 indicates that there is a 2 in 5 chance that we are not in fact alone in our galaxy. 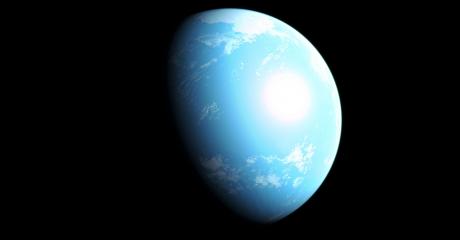 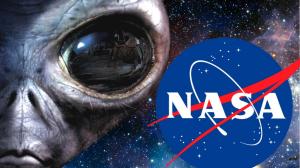 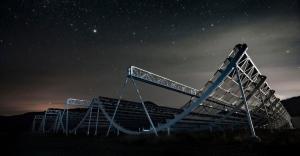 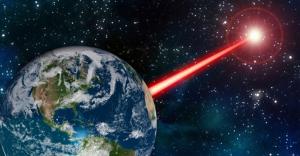 Scientists Have A New Plan To Contact Extraterrestrials... And It Involves Lasers