During the total eclipse that took place on 20th January this year, specialists were able to witness an exceptional event: the collision of a meteor as it crashed into the moon.

A total eclipse of the moon is an event in itself. Last Sunday, the eyes of the entire world were fixed on our natural satellite, which within a few hours, turned into a ‘super blood moon’.

This is the name given to the event in which the moon passes into the Earth’s shadow. Since it is not hit by the sun’s light as it usually is, the moon takes on a reddish tint. But this phenomenon is quite rare, and the eclipse that occurred last weekend is the last of this decade, since the next one isn’t predicted until 2021.

At the height of the spectacle, a meteor crashed into its surface. But the moon is actually quite used to this type of thing happening.

The lunar surface is in fact home to thousands of craters of all shapes and sizes. Some only measure a few centimeters in diameter, others more than 15 kilometers, but the collision that occurred on Sunday didn’t leave too many traces. The phenomenon was only noticed because of a bright white light that was visible in multiple photos.

When they first checked the footage, scientists believed that it was an artefact or a defective pixel in the camera that took the photo. But upon seeing the same mark in multiple photos from different sources, they had to turn to the obvious explanation: the mark was a meteor colliding with the moon.

‘A meteor about this size hits the moon about once a week or so,’ explains an astrophysicist on National Geographic.

This isn’t the first time that such a high-speed impact has been documented. But the fact that it took place during an eclipse makes this situation quite unique.

Helping to reconstruct the history of the Earth

Although this collision made for some nice photos, scientists believe that there are also lots of things to learn from this. NASA decided to take some readings, while thinking about where some of the waste in our solar system may have come from.

What’s more, the moon acts as an inventory for all the impacts that have ever occurred on it. Our satellite doesn’t have an atmosphere to protect it, or any tectonic plates or erosion to make old craters disappear.

Scientists hope they will be able to discover how many meteors crashed into the earth in the past by comparing this with the number of craters visible on the surface of the moon.

‘The Earth and the moon are in such close proximity that observing the impacts on the moon can help us learn a lot more about the frequency of impacts on Earth. By knowing what happens with smaller impacts, you could know what could happen with larger impacts without really studying a large impact on Earth,’ continued Jose Maria Madiedo, a Spanish astrophysicist. 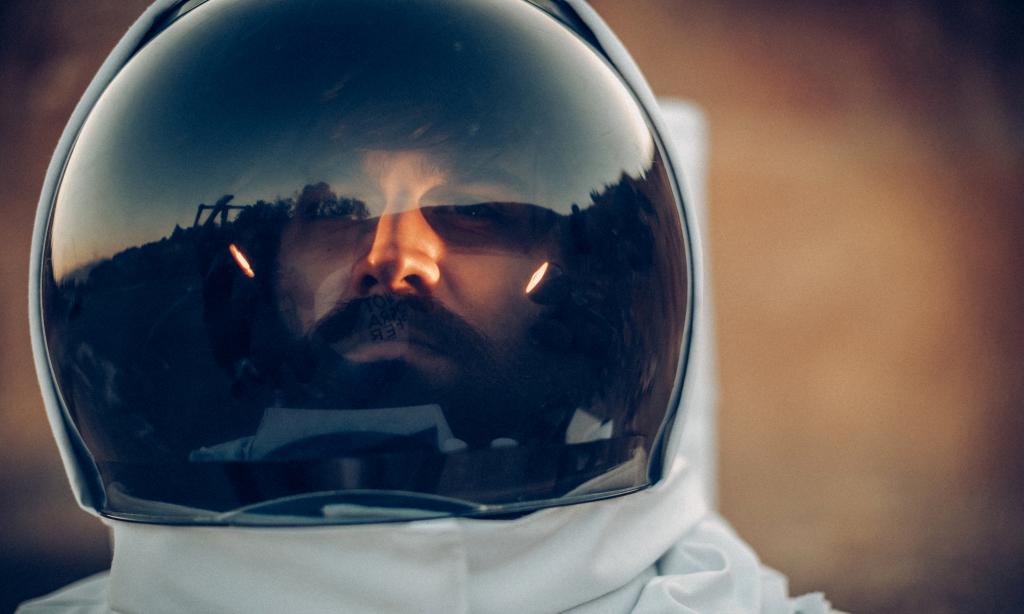 This Is the Gross Method Scientists Have for Feeding Astronauts