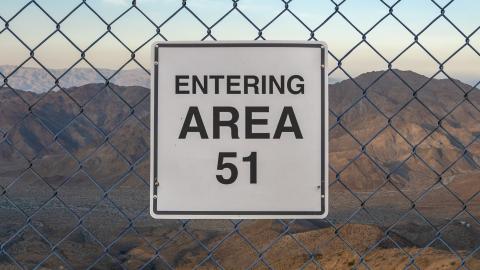 A video showing very clear footage of Area 51 has been posted online. There are countless rumours about this mysterious location floating around the United States and some people are even convinced that aliens are being held there in captivity. But what does this recent footage tell us?

Two alien experts who carry out experiments and research on their YouTube channel, UFO Seekers, decided to go and check out what the mysteriousArea 51 really looks like.

Tim and Tracey Doyle travelled to a mountain, located around 40 kilometres from one of the most secure places in the world, armed with high-tech cameras and filming equipment.

The most secure place on earth

Area 51, which was built back in 1955, is located in the Nevada desert and is completely off-limits to non-personnel. The area is very well guarded by the US military, which only adds to the mystery surrounding the hangars, that can very clearly be seen in Tim and Tracey Doyle’s video, and what they contain. Vehicles circulating the area are also visible in the YouTubers video.

No signs of alien activity... for now

However, no signs of an UFO or alien activity can be seen in the footage obtained by Tim and Tracey Doyle at the top of Tikaboo Peak and as a result, the mystery surrounding Area 51 remains. But of course, the conspiracy theories are not likely to cease anytime soon either.

Check out the video above to see the leaked footage! 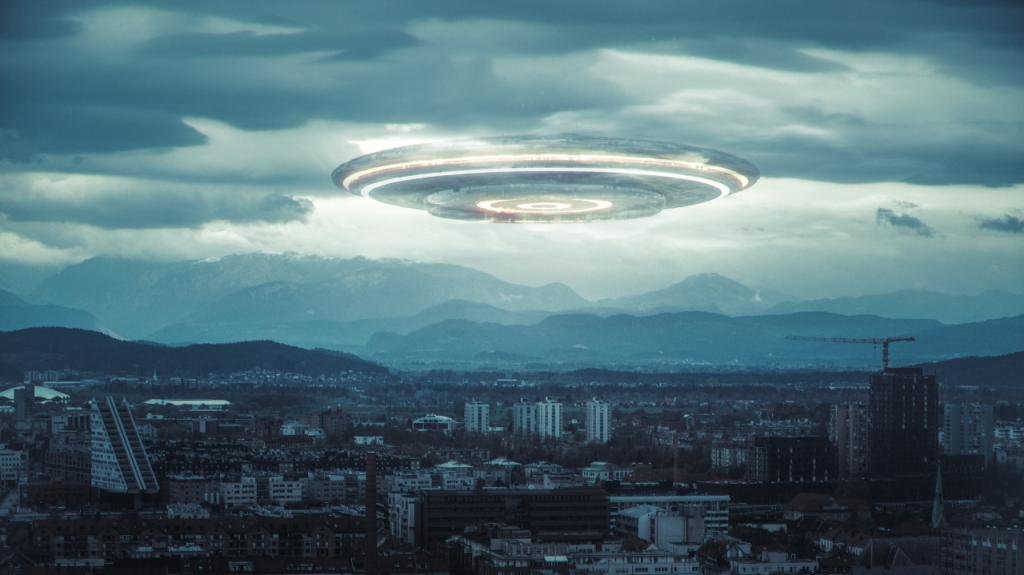 The US Military has officially released footage of real UFOs 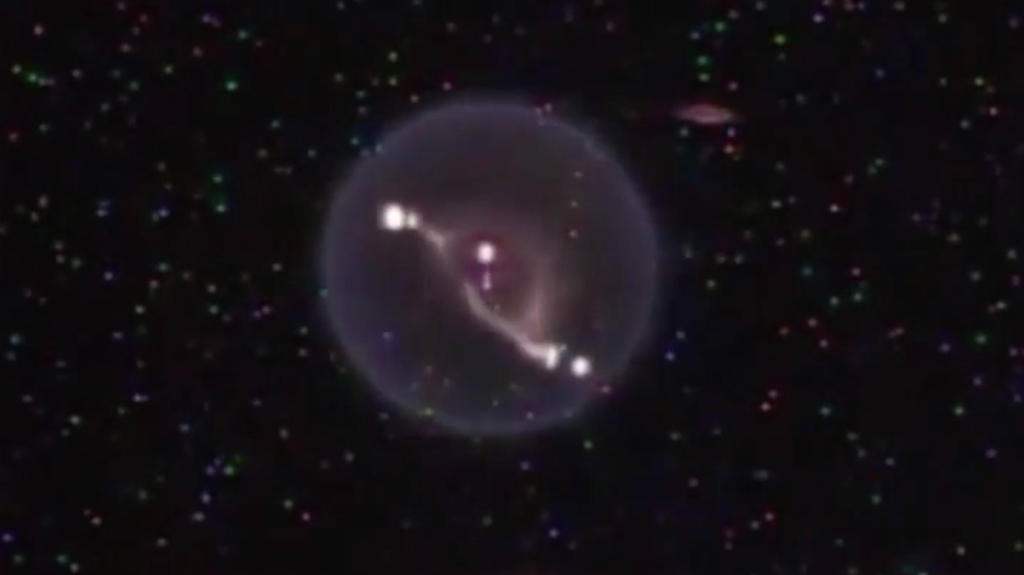 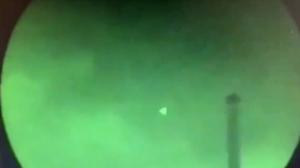 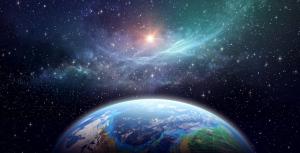 New Study Reveals How Many Alien Civilisations There Are Out There 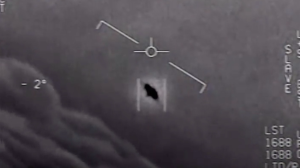 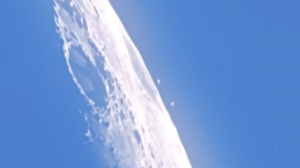 Man Captures Strange Video of UFO's Landing on the Moon 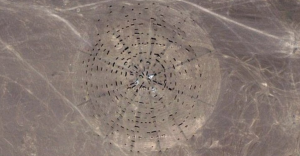 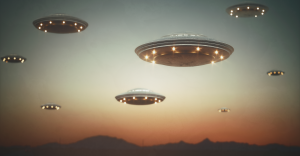 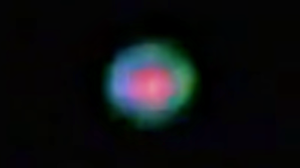 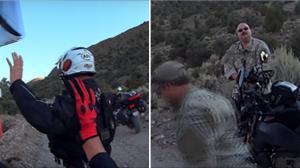 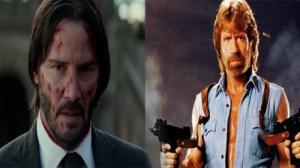 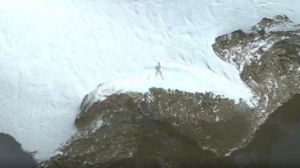