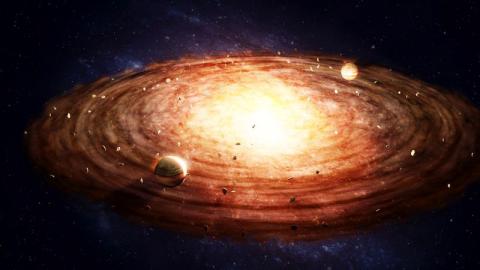 Astronomers have spotted for the second time in history an object from another solar system entering our Milky Way. It should pass near Mars at the end of the year.

A few months ago, Oumuamua made a dramatic entry into our Solar System. It looked like an elongated cigar and wasa source of great interest to astronomers,some who saw it as a sign of extraterrestrial life. It was, in fact, an asteroid from a distant star system.

So for the second time in history, a mysterious object has entered our Solar System. Its name? C/2019 Q4 (Borisov), after the Ukrainian amateur astronomer Gennady Borisov. He was the first to spot it in the sky on August 30th last year.

'The main difference with Oumuamua is that this time we are one step ahead,' said Olivier Hainaut, an astronomer at the European Southern Observatory. 'Today's astronomers are much better prepared.'

But then, what is its origin? Where does this strange celestial object come from, and what is its nature? For the moment, astronomers have few clues. The first observations have nevertheless revealed that C/2019 Q4 is followed by a kind of halo or trail of dust, which is the distinctive sign of comets. This could make the object much more visible than Oumuamua, 'since the dust reflects the Sun's rays,'said the astronomers.

To observe it more precisely, scientists want to point as many telescopes as possible towards C/2019 Q4. The goal? To determine whether its orbit is elliptical or hyperbolic. Eventually, scientists wish above all to determine the frequency at which these mysterious celestial objects enter our Solar System. If they visit us often enough, it would be possible to organize a mission to reveal all their secrets. 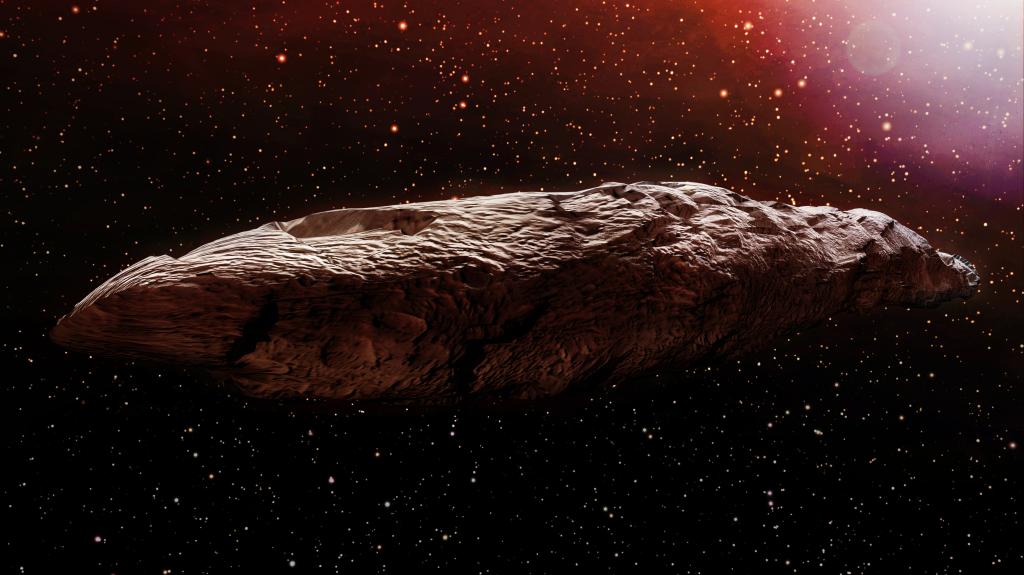 Interstellar objects regularly cross our solar system, according to a study 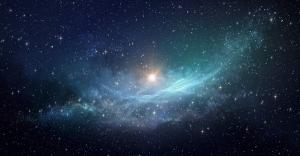 A 'Potentially Hazardous' Asteroid Will Fly by Earth
Read also