According to a trio of Canadian physicists, the Big Bang not only created our universe, it also produced a second, made of antimatter. Thus we would have a cosmic partner, whose time goes backwards and works as a mirror to ours. Decryption of this theory could also prove the existence of dark matter.

The year has just begun and it has already been shaken by a theory that suggests a new cosmological model. According to the work of a team of Canadian physicists who were published in the Physical Review of Letters journal, our universe has a twin brother, a kind of anti-universe.

Take a look at the other side of the Big Bang

‘There's a mindset of trying to explain a new phenomenon by inventing a new particle or a new field,’ says Neil Turok of the Perimeter Institute for Theoretical Physics in Canada. ‘I think this is misleading.’

For this reason, his team and he chose to go from the already-existing. They then developed their theory of an anti-universe, while preserving the fundamental rule of physics called CPT symmetry.

They questioned the possibility of a natural way to extend the universe beyond the Big Bang. ‘And it turns out that there was one!’ says the physicist.

According to them, the Big Bang was not only at the origin of our universe, it also generated a second ‘anti-universe.’ Paired with ours and like an image in a mirror, it goes backwards in time and is constituted not of matter... but of antimatter.

This theory also implies that the universe is filled with ‘sterile deneutrinos,’ very massive particles that could explain the mysterious dark matter.

This is not the first time that the theory of a mirror universe has been advanced. Already in 2014, an international team of astrophysicists were already asking the question in an article also published in the Physical Review of Letters journal. Neil Turok and his colleagues admit that they need to refine their work on this hypothesis. 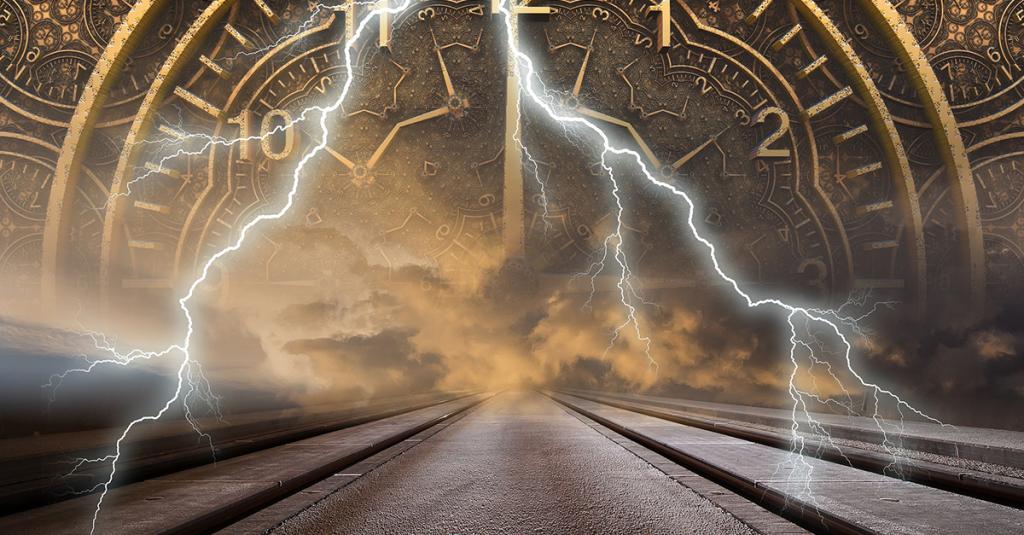 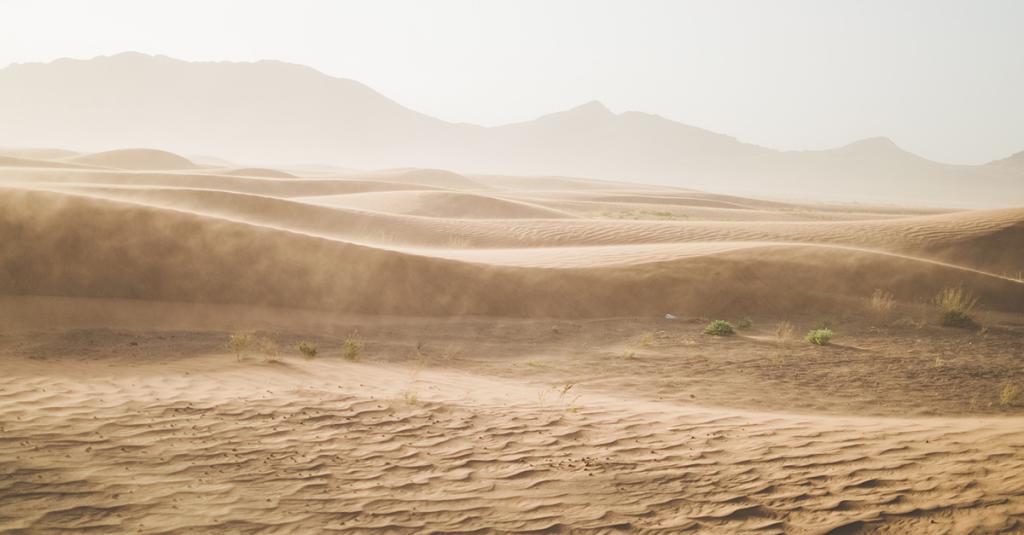 According To NASA, The Sand On Our Beaches And In Our Deserts May Have Come From Space