3700 years ago, a meteor exploded over the Middle East. The shock wave caused by this event is thought to have eradicated any life form in the region.

The cosmic events affecting the Earth are as formidable as they are unpredictable, and occur indiscriminately throughout history. Recent discoveries make it possible to say that 3700 years ago, a fireball from space would have caused an explosion so spectacular that it eradicated all forms of life in the Middle Ghor, a region north of the Dead Sea.

Instead of reaching the ground, the meteor would have exploded above the region (about 1 kilometre in altitude, or less), generating a formidable puff of wind. ‘In an instant, [it] devastated nearly 500 square kilometres north of the Dead Sea, demolishing not only 100% of the towns and villages, but also annihilating the once fertile lands, while covering eastern Ghor with salt and boiling water, from the anhydrous salts of the Dead Sea propelled by the frontal shock waves of the event’, write the researchers in their study.

This cataclysm would have had a lasting impact on the region. ‘The archaeological evidence suggests that it would have taken at least 600 years for the soil to recover from its destruction and contamination, before civilisation was established again in eastern Middle Ghor.’ Among the cities destroyed during the event was Tall el-Hammam, which at that time covered 36 hectares of land.

However, as it happens, the potteries of Tall el-Hammam brought to light by the researchers had a particular aspect. Their surface had been transformed into glass, while inclusions of zircon would have simply been vaporised by the intense heat of the winds. Just how intense? Zircon vaporisation requires temperatures of over 4000 ° C.

This heat comes from the compression of the air at the front of the meteor. The more it is compressed, the more the molecules that compose it collide with each other and move, releasing heat. Although it was only felt for a very brief moment, this infernal heat was enough to annihilate the region and its inhabitants. 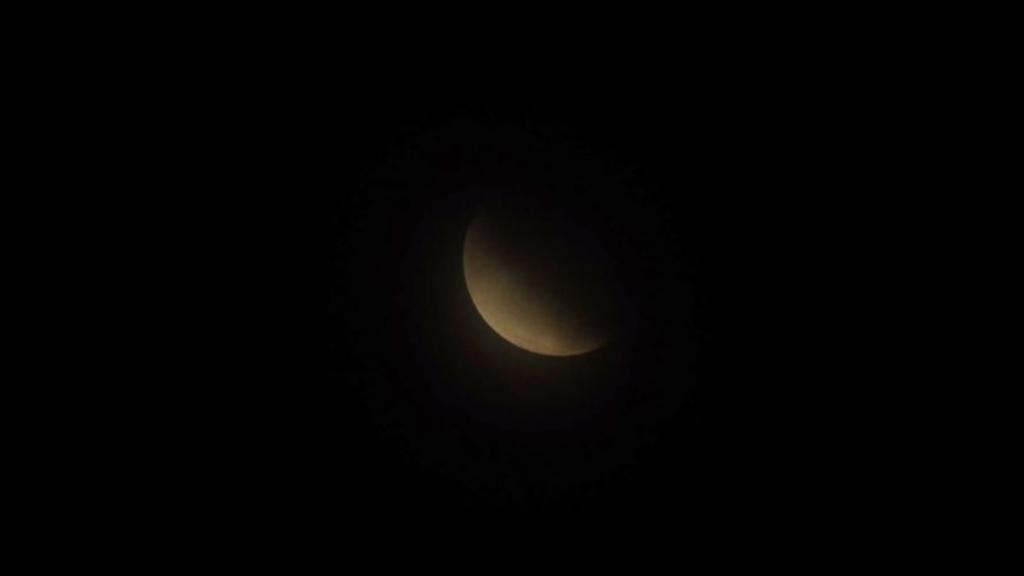 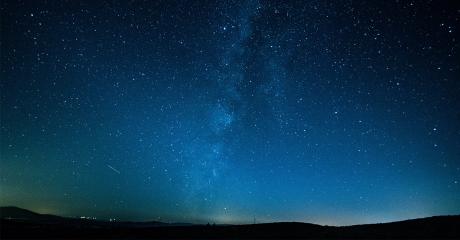 This Gas Is Deadly For Humans, But Could Be A Sign Of Extra-Terrestrial Life