Talk about having eyes larger than your stomach. While exploring the forest, some villagers stumbled across an immense anaconda. What they didn't expect is what would come out of it.

Anacondas are known for being one of the most fearsome and biggest snakes on the planet. Measuring on average 20 feet long, they’re known to attack a wide range of prey: large rodents, fish, turtles or even large marine reptiles. However, sometimes their appetite gets the best of them and may lead to their untimely demise.

Sometimes snakes can be victim to the old adage ‘having eyes larger than your stomach’. In the case of the anaconda, we see in this video, taken by some villagers in South America. Upon approaching it, they could see that the massive snake was dead and that its stomach looked ready to explode at any minute.

The curious villagers decided to have a look inside the belly of the giant, green anaconda to see what could possibly be taking up that much room. After cutting it open, the villagers made an incredible discovery... a second anaconda.

How the scene eventually occurred is unknown. Digestion of a meal of that size would require a large amount of energy, eventually leaving the predator immobile and vulnerable. Depending on the size of the meal, it could take many days or even weeks to fully process.

It is also known that cannibalism is an act that is quite well observed among anacondas, specifically females eating their smaller male counterparts. So in the case of this particularly anaconda, maybe it bit off a bit more than it could chew in choosing this meal. 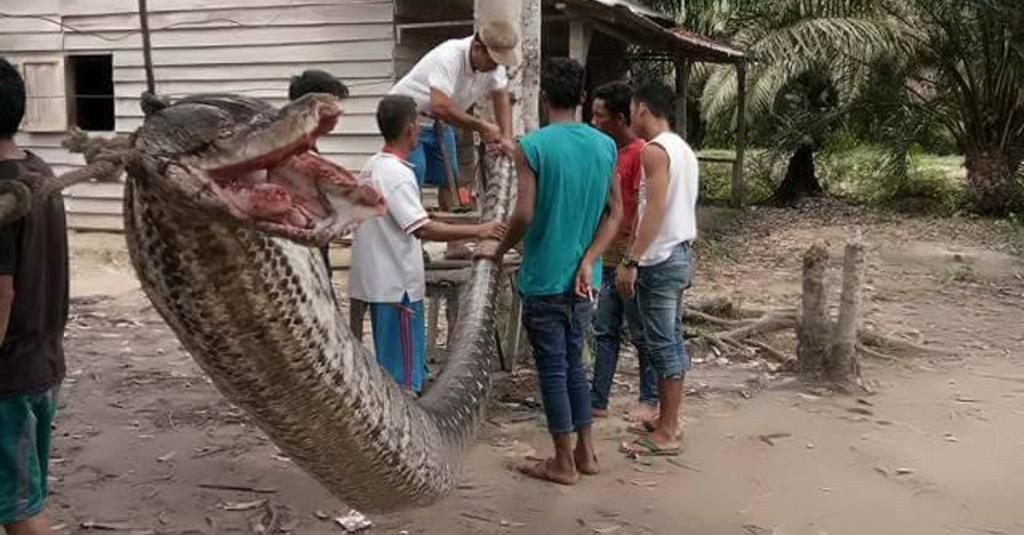 Indonesian Villagers Fight Off Massive Python That Stumbled Into Their Home 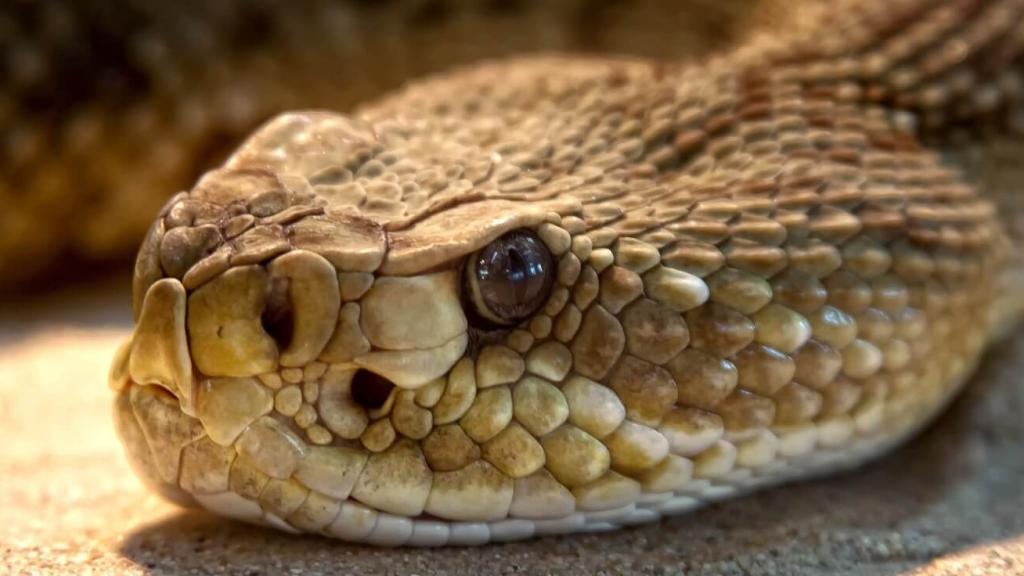 After Biting Back the Snake That Bit Him, This Man Suffered Dire Consequences