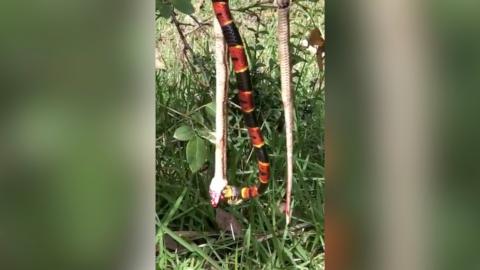 An impressive skirmish was filmed in Florida between a coral snake and a rat snake. A wasp then came to join the battle, while one snake tried to swallow the other.

Nature regularly proves to us that she is capable of the best... as well as the worst. Here's a perfect example: in Florida, academic Evangeline Cummings witnessed a totally surreal scene, which can be seen in the video above.

The American saw a bush in her garden that seemed to be moving by itself. After investigating, she found a coral snake which had killed a rat snake, while a wasp attacked the pair.

‘I never thought a wasp would join the fray,’ said the scientist. ‘The wasp appeared while I was filming and I think it stung the coral snake.’ The video went viral a few hours after being posted on social networks.

‘The coral survived any wasp sting!’

It is not uncommon to see one snake feeding on another in the wild. We regularly report on impressive confrontations of this type, which always include fantastic footage, and this new encounter is no exception.

Moments after the scene, Evangeline Cummings filmed a second sequence where the coral snake can be seen trying to get out of the bush. ‘So the coral survived any wasp sting!’ exclaimed the American. 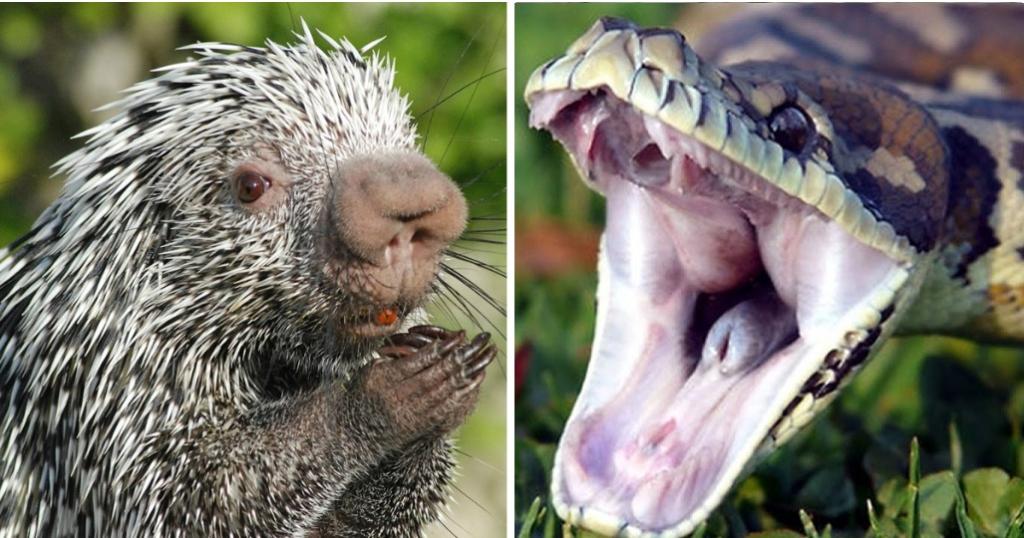 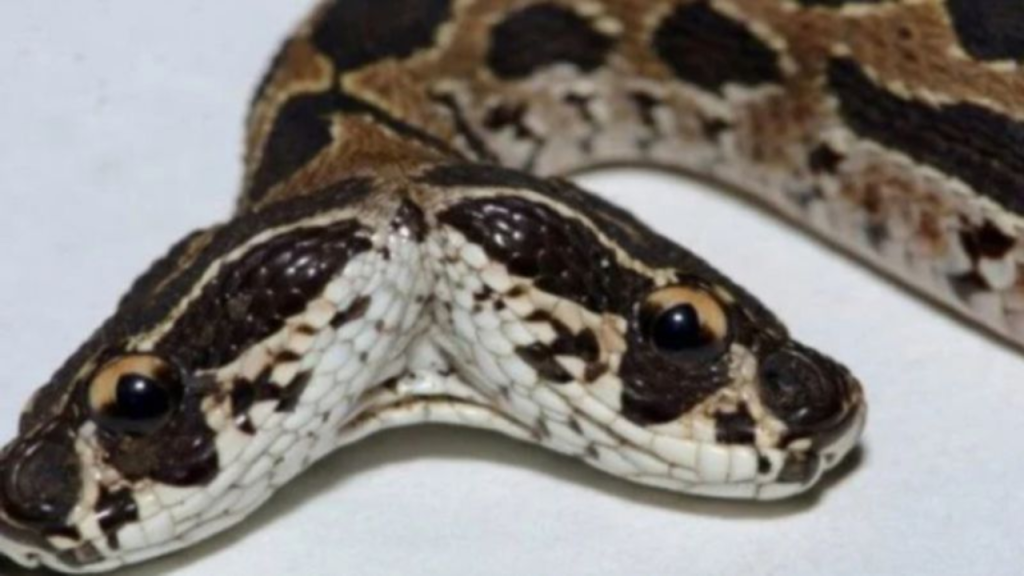