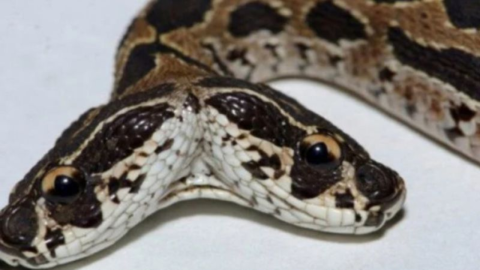 A woman in Kalyan, an Indian city in the state of Maharashtra, spotted a two-headed snake outside her apartment building on August 6th. This is the first snake of its kind to be found in the country.

Last week, an Indian woman spotted a two-headed snake outside her apartment building in Kalyan. She immediately contacted local snake specialists, who sent her to the Haffkine Institute in Parel, a medical laboratory that produces antivenoms. The reptile she found is actually a Russell's viper (see video above) that belongs to the family Viperidae.

It mainly eats rodents, but also likes squirrels, land crabs and scorpions. And it has a rare genetic defect that is comparable to that of Siamese twins in humans: the viper has two heads, each measuring two centimetres. Given this anomaly, its likelihood of survival is very low.

One of the most dangerous snakes

Despite how small it is, the Russell's viper is considered one of the most dangerous snakes in the world. As one ranger put it:

The Russell's Viper is far more dangerous than most poisonous snakes because it harms you even if you survive the initial bite.

An adult Russell's viper can yield 130-250 mg or as much as 150-250 mg of venom, and their venom is deadlier than any other snake's. This particular snake already bit one of the hunters who came to rescue it. 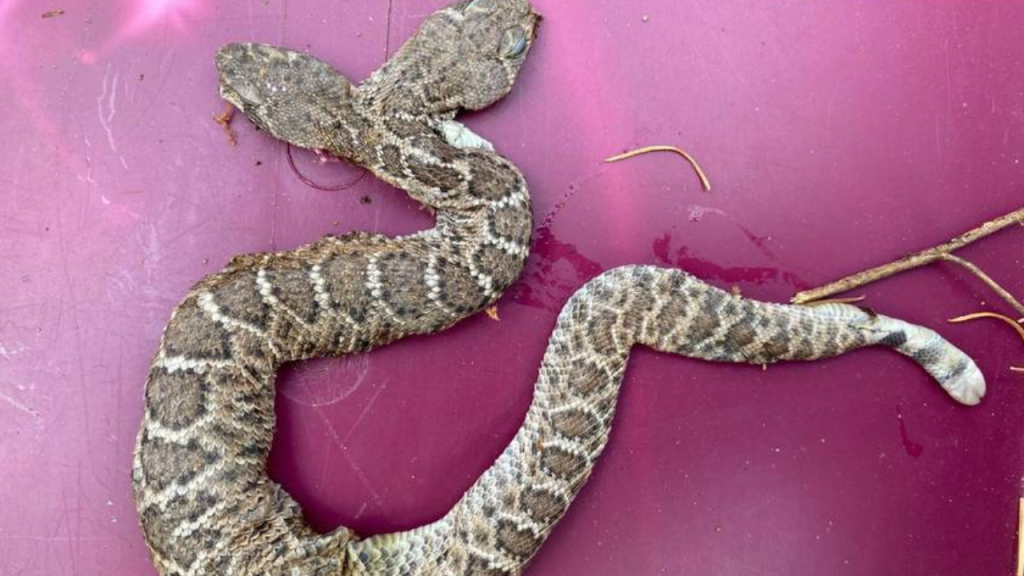