According to research at an American university on vaping, electronic cigarettes could increase the risk of cancer and heart disease.

Preliminary results of a study conducted on laboratory mice are proving to be a little worrisome if not expected for e-cigarette smokers. Scientists involved in the study have concluded that vaping may increase the risk of certain types of cancers and cardiovascular diseases.

The study was conducted by a team of researchers from the Faculty of Medicine at New York University. For twelve weeks, the mice were exposed to nicotine vapour found in e-cigarettes. The amount inhaled by the lab mice was equivalent to ten years of smoking for humans. At the end of the three month study, scientists discovered damage to the DNA of the lungs, heart, and bladder. Protein and DNA repair was also significantly hindered.

Damage was also observed when tested upon human lung and bladder cells. When exposed to nicotine as well as nitrosamine, a carcinogenic derivative, rate of tumour mutations among these cells also saw an increase.

Researchers published their conclusions regarding the study in the Proceedings of the National Academy of Sciences: “We propose that ECS (E-Cigarette Smoke), through damaging DNA and inhibiting DNA repair, might contribute to human lung and bladder cancer as well as to heart disease, although further studies are required to substantiate this proposal.”

It is important to remember that these results are not yet validated; it requires long term testing and replication to ensure the validity of the team’s findings. Not only that, but other researchers have performed similar studies observing the effects of e-cigarette consumption only to arrive at different conclusions. When comparing the two, experts will overwhelmingly agree that vaping is safer than real cigarettes. However, only time will tell as to the degree. 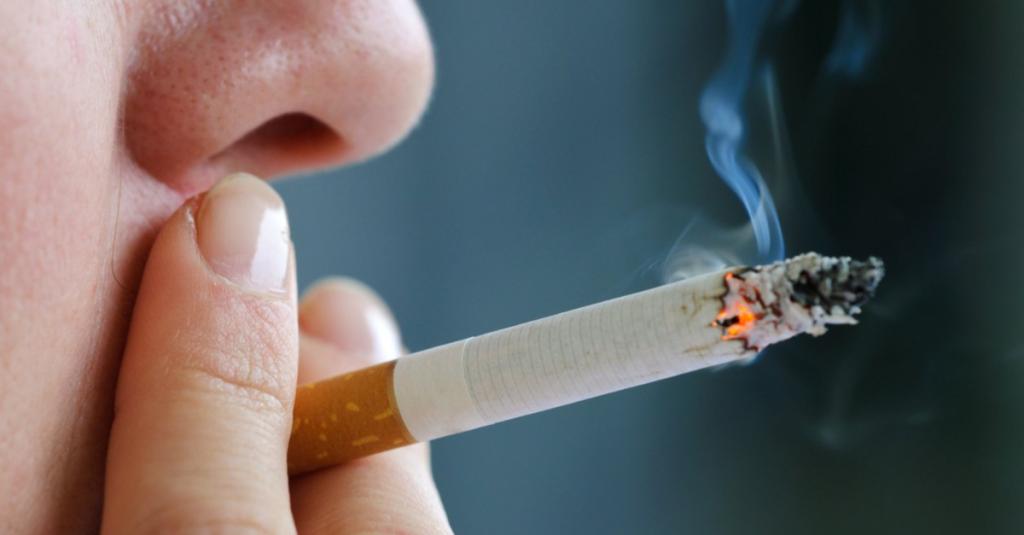 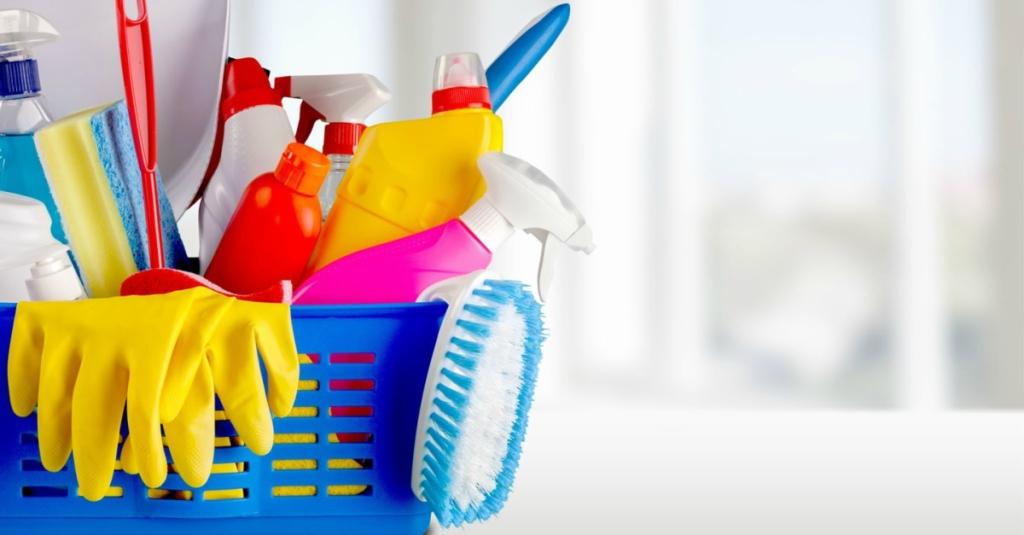