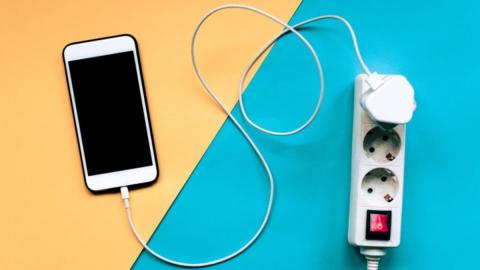 Apple could be changing its business model by selling new iPhone models without including a charger.

No charger included with the iPhone 12?

Apple is constantly trying to be a step ahead. The corporation first did away with the headphone jack on their devices, and no longer provide a Lightning adapter with their phones. Now, they could be taking another step with the iPhone 12, still expected to be released in 2020, by not including a charger with the phone.

Reducing the price of iPhones and protecting the environment

According to analyst Ming-Chi Kuo, and reported by 9to5Mac, Apple may no longer provide a charger with their new smartphones. This decision could have several benefits for Apple, the first being the most obvious: it will save them money.

With the arrival of 5G, smartphones will soon cost more to manufacture to ensure compatibility. Removing the charger could make up for the loss of income, and keep current iPhone prices around the same price as they are now. In addition, no chargers also mean smaller boxes, lowering shipping and storage costs, and expenses.

Apple also believes that many iPhone buyers already own a previous model, meaning they already have a charger. Removing the charger from the boxes would then also be an environmentally friendly gesture which would reduce potential waste, the same going for headphones.

Although this is still only a rumour, its source is generally well informed, and Apple's hypothetical decision would be in line with previous choices made when it comes to this area. Only the charging cable could be supplied with the next iPhones, without the power adaptor, which is sold separately. 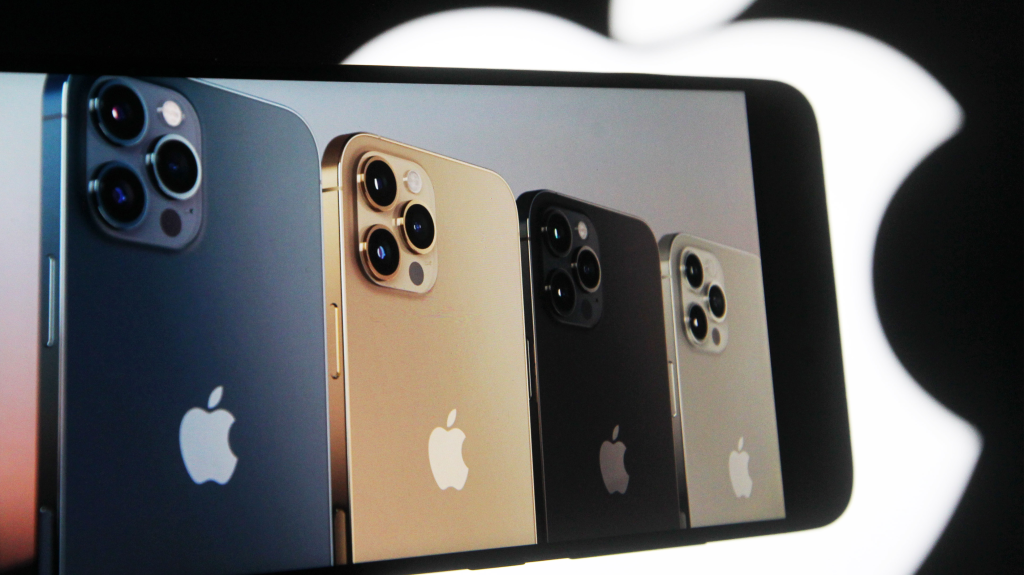 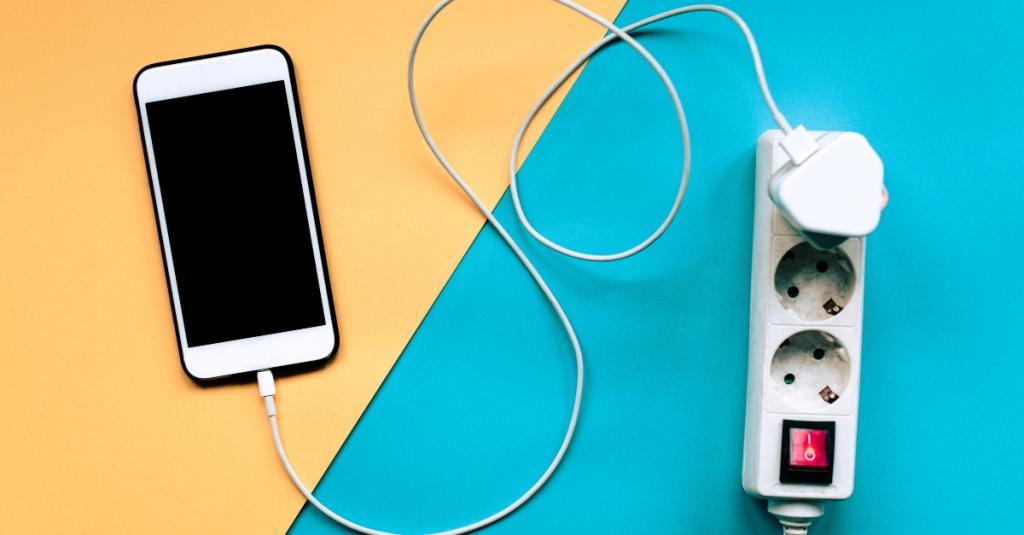