Whilst swimming in the Maldives, a Russian tourist named Dmitry Zhadan found himself being approached by a huge shark, to which the man had the perfect reaction. 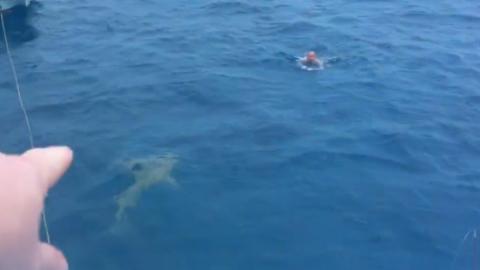 While swimming just off the coast of the Maldive Islands, a Russian tourist named Dmitry Zhadan came face to face with a shark - a fleeting apparition that would have frightened a lot of people. But the man confronted the shark calmly and with remarkable composure, an honourable attitude.

A video recorded at the time shows exactly what happened. Shared on Facebook earlier this month by Sergey Sverdlov, we can see the man swimming just off the coast of Felidhu Atoll.

Suddenly, his friend shouts out to alert him of the 4.5-metre-long shark swimming nearby. Neither the swimmer nor the fish expected such an encounter, and despite the confusion caused by the quick meeting, the issue was resolved as quick as it appeared.

As can be seen in the video, Dmitry Zhadan doesn’t seem to panic and continues swimming in the middle of the ocean. His confidence in managing the situation was the result of his firm experience and knowledge of marine environments.

The man is actually a biologist from Lomonosov Moscow State University, and a diving instructor. He undoubtedly realised that the shark was relatively harmless, despite its size. The shark showed little interest in the swimmer and makes off quickly.

The animal has been identified as a nurse shark. These are quite common in Maldivian waters, where they feed mainly on fish, octopus and small crustaceans. These types of animals are rather peaceful and only very rarely attack humans.

Check out the video above to see the amazing footage for yourself! 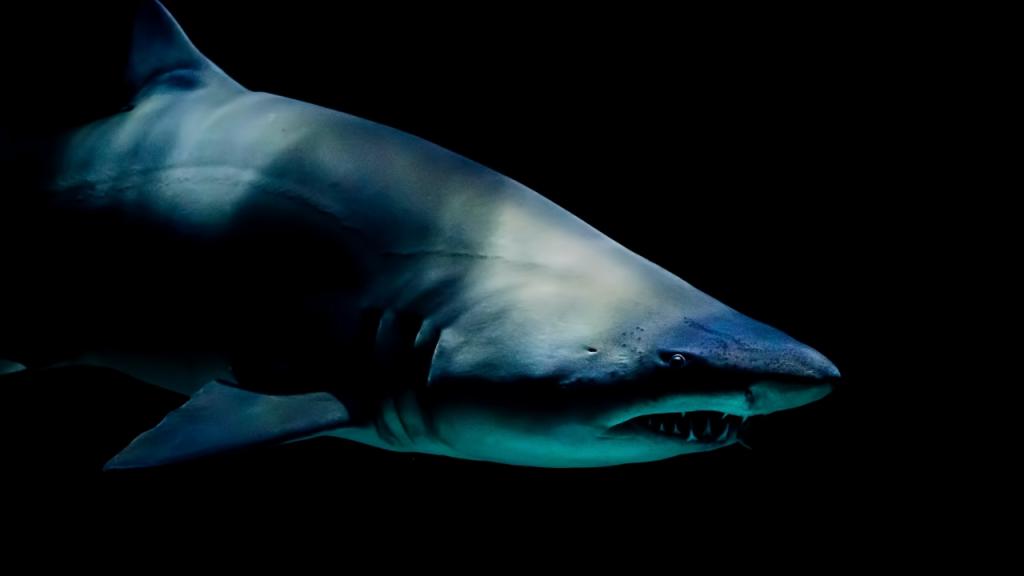 Discover, animal
Check out this spectacular video of one shark devouring another shark
Read more

Discover, shark
These Divers Were Filmed Swimming With The Largest Shark In The World
More