In one of the most bizarre stories of the year so far, a young Australian fisherman has incurred the wrath of the Internet by sharing a video of himself using a dead shark as a pipe.

The disturbing video, shared on the Fried Fishing Facebook page, shows a young fisherman holding a dead shark which has tubes protruding from its head and rear. In a cruel twist, the children's song Baby Shark is playing in the background. The fisherman proceeds to 'light up' the shark and takes a long drag from it before laughing.

After the video was met with a torrent of criticism and abuse, the fisherman in question, Billy, took to the Fried Fishing Facebook page to respond. He defended himself from claims of cruelty, claiming that the shark had been dead for two days in an icebox before the video was made. He also denied smoking marijuana - even stating he would be happy to take a drug test to prove it was nothing more than tobacco.

He also wrote: 'I never thought id have to do this but today has become too much 4 admins run this page and all of us have spent our whole day filtering removing and coping abusive messages as far as to death threats... But due to todays [sic] recent events I have to walk away from social media my mental health is way more important.'

However, the post seems to have since been deleted.

Check out the video above to see the footage that got everyone so angry! 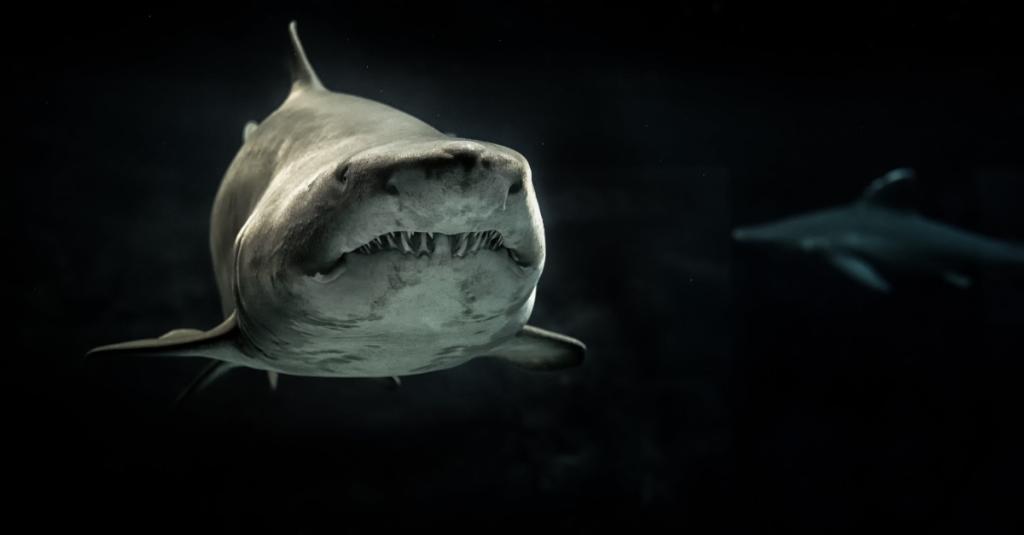 After Sharing This Video He Took Of A Shark, This Man Almost Landed In Prison 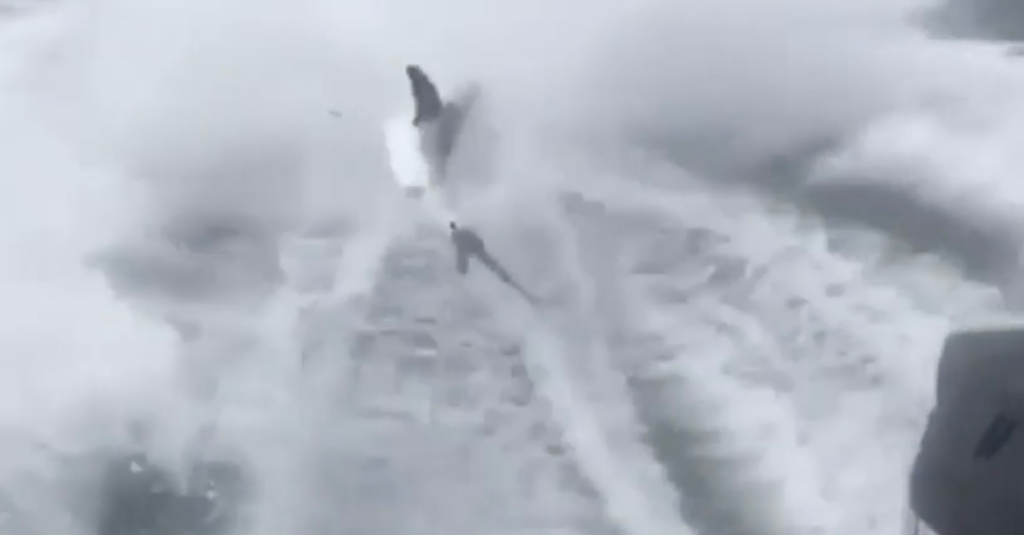