Footage of man riding a whale shark has gone viral

This viral video has the Internet shook. It shows a young man getting on a shark's back and riding it. 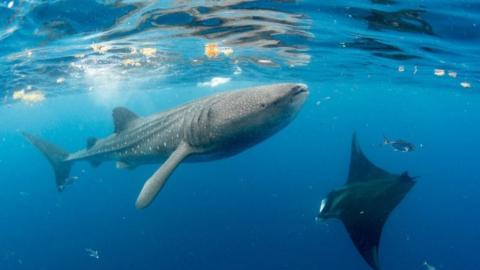 As soon as this video hit social media, it start exploding! Why wouldn't it? It's a video of a man riding a shark? He's literally done what the whole world is afraid to do and it looks amazing. After blowing up on social media, his story was even broadcasted on the news! Talk about instant fame.

That being said, we should probably remind you to never try this out yourself.

The man was enjoying his day on a yacht, when two sharks came into their vicinity. He carefully calculated his move and then casually jumped on one of the shark's backs, as if he had done it a million times before. If that's not reckless, we don' t know what is. This story definitely could've had a tragic ending but it ended up being pretty funny!

Although whale sharks are considered the largest fishspecies on the planet, they are not aggressive and usually don't attack humans. However, provoking them could cost you your life. The young man rode the shark like a rodeo bull, holding onto its dorsal fin. Quite frankly, the whale shark didn't seem to get angry and agitated which makes us wonder if they're used to human interaction.

The video was filmed in the Red Sea, near the city of Yanbu, Saudi Arabia. The man is a local tour guide and diving expert, according to Saudi Arabian media outlets.

You can check out the incredible images in the video above. 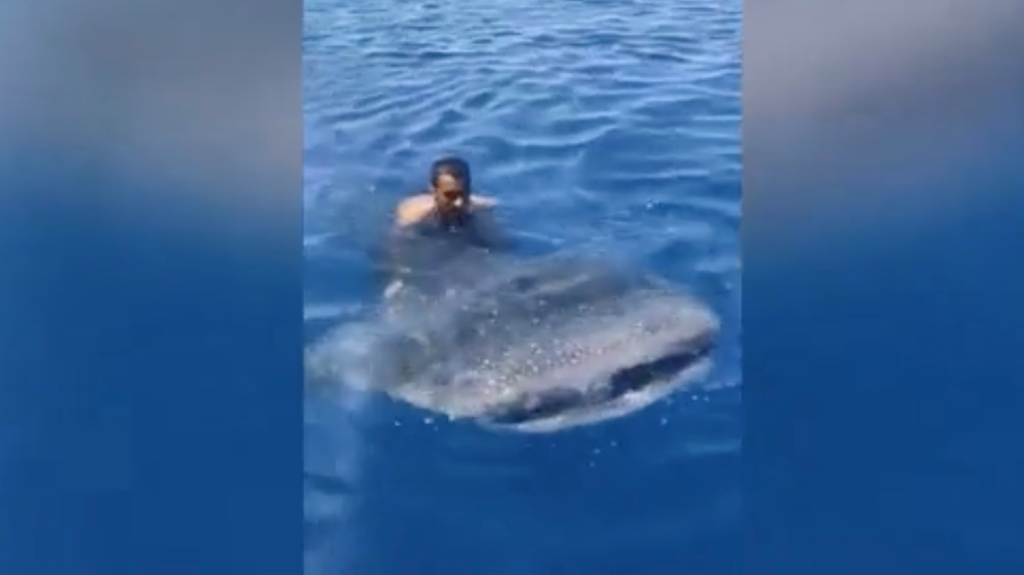 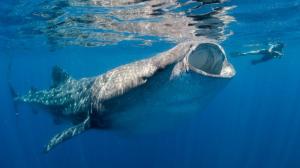 Discover, animal
Panic on an Israeli Beach as a Whale Shark Is Seen Off-Shore 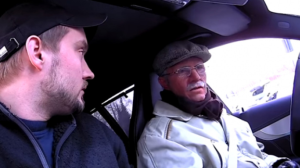 Lifestyle, prank
He Took This Old Man For A Ride... But He Never Expected What Happened Next 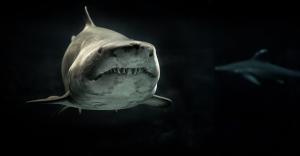 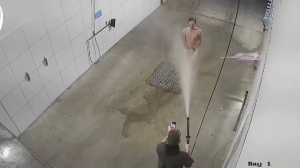 Lifestyle, viral
After a nose job gone wrong this man was stuck with a permanent erection
More 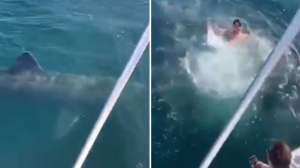 Discover, animal
Drunken man throws himself at a massive shark from his boat

Discover, animal
Panic on an Israeli Beach as a Whale Shark Is Seen Off-Shore