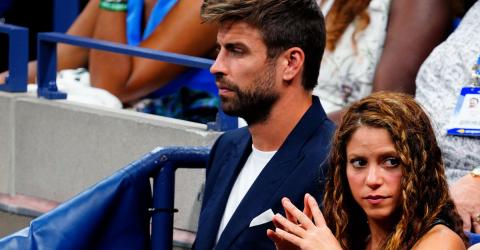 Shakira and Piqué are one of the most beloved celebrity couples, but rumor has it, there's trouble in paradise.

Colombian singer Shakira is making headlines again, but this time, it's not about her releasing yet another catchy song, but rather about her relationship with Gerard Piqué possibly coming to an end.

It's common for celebrity couples to fall victim to rumors of a split from time to time, but a few things seem to point towards this actually being more than just tabloid gossip.

A few months ago, the singer posted a segment of one of her oldest songs “Don’t Bother” on her Instagram. The song, which is about a breakup, subsequently broke its record for views on YouTube again.

The Colombian singer immediately shut down rumors that her marriage was going through a rough patch, but instead of silencing them, it made her fans even more suspicious.

There's no way of knowing for sure until it happens, but millions of fans are piecing together clues the singer leaves on her social media profiles that might suggest she's having relationship troubles.

A famous psychic was asked about this situation and revealed some information that has led us to believe that the end may be closer than we thought. Check out the video to find out what she had to say! 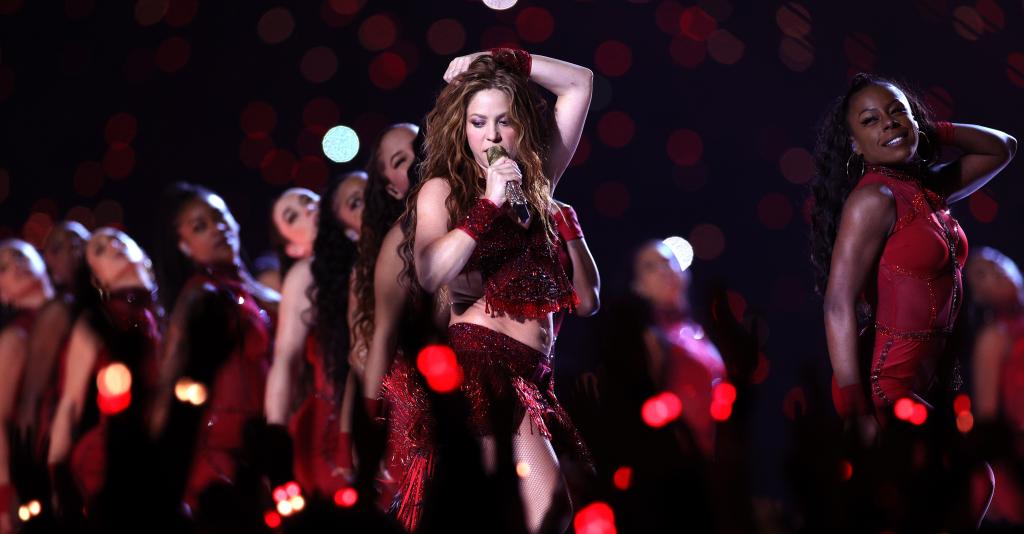 Shakira's Wardrobe Malfunction Reveals A Little Too Much, Her Hips Really Don't Lie 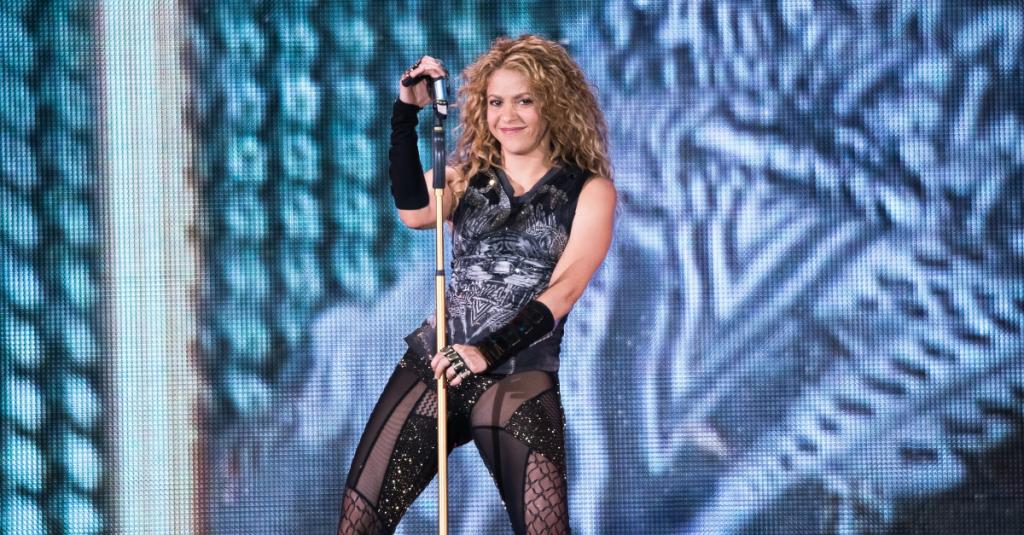 Shakira Shocks Everyone With Her Incredible Right Hook