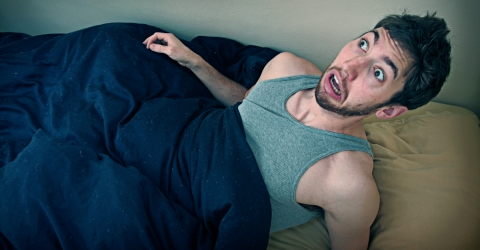 What happens in your brain when you hear sounds that startle you awake in the middle of the night or give you goosebumps? These researchers have an answer.

How is it that a sound can startle us or instantly make us feel like there's a lump in our stomach? By analyzing how a mouse's brain reacts to a startling sound, two researchers managed to identify the neural mechanism behind this phenomenon. They published their results at the Cold Spring Harbor Laboratory.

Inside a mouse's brain

Researcher Bo Li and his colleague, Xian Zhang, focused on a part of the brain called the amygdala, where visual, auditory or other stimuli are positively or negatively associated with how we experience them. This continuous vigilance system appears to be damaged in people who suffer from anxiety disorders or depression, and understanding it better could help develop targeted treatments.

The two researchers first trained mice to associate a particular sound with punishment, and another with a reward. “If you look at the patterns of brain cell activity in the amygdala, you can know whether the animal is expecting a reward or fearing a punishment," says Li. It should be noted that the punishment was a puff of air that startled the mouse, while the reward was a drop of fresh water.

Are anticipation and experience the same thing?

Thanks to implants placed in the animals’ brains, the researchers were able to observe the evolution of the animals’ reactions before, during and after training. At the beginning of the experiment, the neurons would be activated for no particular reason when the mice heard a sound. However, a particular pattern began to emerge when one of the sounds was associated with the puff of air.

This pattern resembled the one researchers observed when the mouse actually experienced punishment. Similarly, upon hearing the sound associated with the reward, the mouse's neurons were activated as if it were receiving a drop of fresh water. When a sound startles us or gives us goosebumps, it's likely that our neurons are responding to it as if they were already experiencing the danger we have learned to associate the sound within our lifetime. 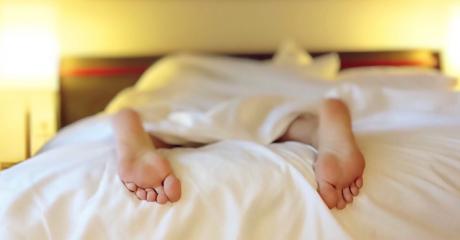 According To Science, This Is The Best Position To Sleep In 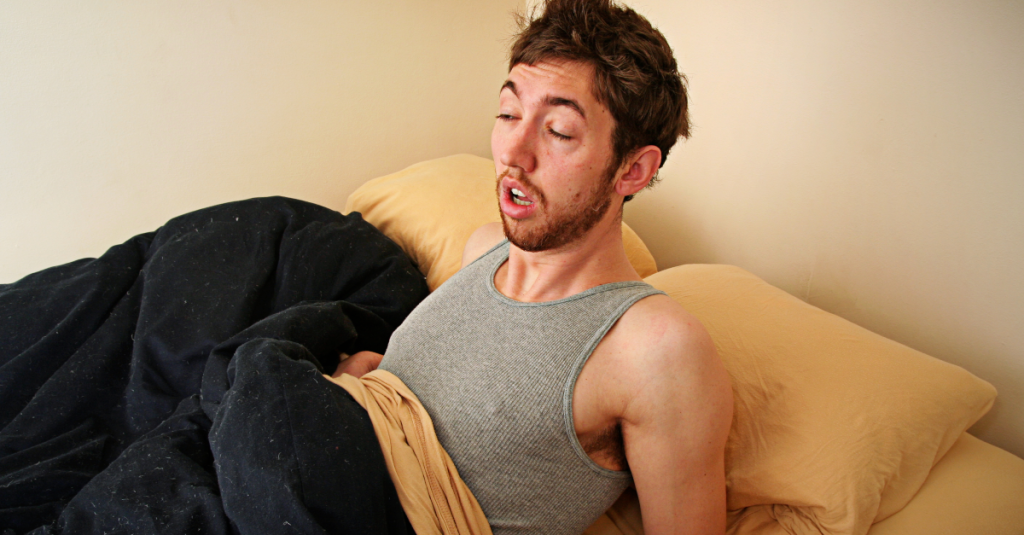