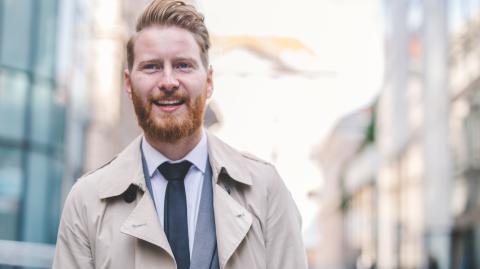 Like Christian Bale, many actors – and men in general – sport a ginger beard...even though they aren’t ginger. There’s a scientific explanation for the phenomenon.

Is it normal for a brown-haired man to have a ginger beard? Adriaan Schiporst from Vice’s Motherboard investigated the question. For this, he contacted Efrocentrum, the Dutch national information centre which specialises in genetics.

According to them, hair colour is determined by ‘incomplete dominant hereditary traits,’ in other words genes that influence each other mutually when no one gene dominates over any of the others. This means that hair can be different colours in different parts of the body because we inherit genes from distant relatives as well as from our parents. Hair colour is also due to melanin quantities, as determined by DNA.

The importance of MC1R

The scientists went on to explain the role of MC1R, a gene which is crucial in determining whether a person is ginger or not. This gene produces a protein called melanocortin 1, which transforms pheomelanin into eumelanin.

When someone inherits two mutated versions of the MC1R-gene (one from each parent), less pheomelanin is converted into eumelanin. The pheomelanin accumulates in the pigment cells and the person ends up with red hair and fair skin.

If one MC1R gene mutates, this can also cause ginger hairs to appear in certain parts of the body. Mystery solved! 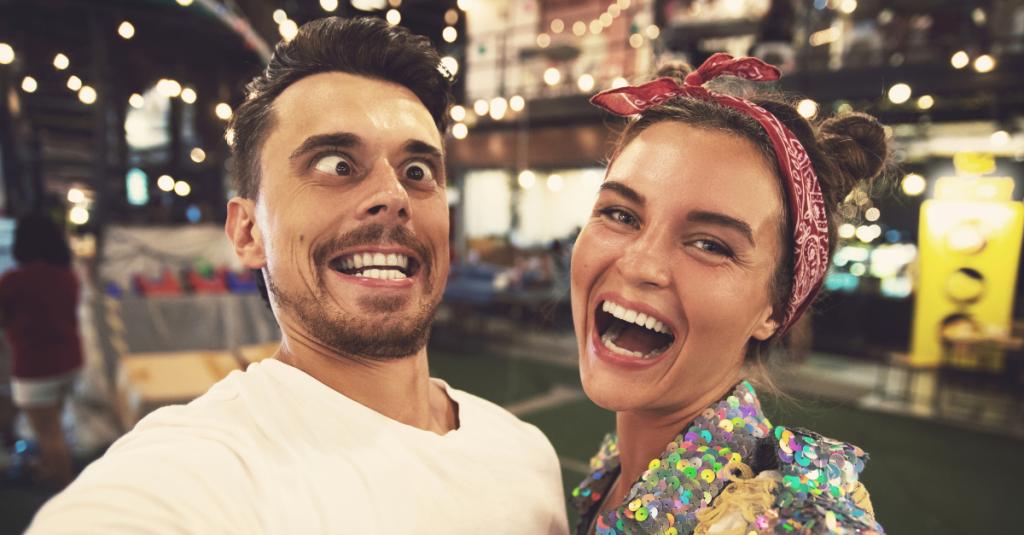 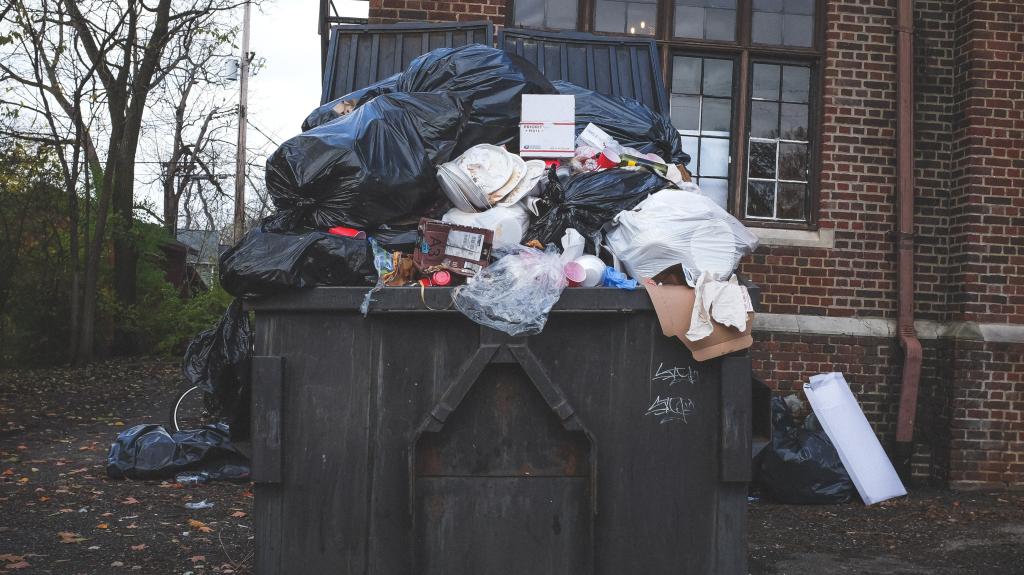 Science proves that women have smellier flatulence than men do