Scientists have found the golden number – the age in which humans can live to and still live a normal day to day existence.

To what age do you think a human could live to in good health? Scientists may have just agreed on the limit, and believe any older would be near impossible to exceed.

Dutch scientists arrived at this magic number after conducting a study of 75,000 people to determine just how long our bodies could manage to function. Research finds that this age for men is 114 years and 1 month, whereas women can expect to live an extra 1.5 years with the age of 115 years and 7 months.

As scientists say, it is not as much that a person's life expectancy that has increased but rather infant mortality that has seen a drastic decline in recent decades, prevalently in first world countries. Should a person be lucky to find themself in one of these relatively safe and medically advanced countries, they stand a chance to live in good health well into their 80s.

Regardless of the strides that medicine and science have seen in recent years, the human body remains a somewhat imperfect machine. While the body is capable of incredible feats, it is also susceptible to all sorts of viruses and illnesses that our immune system simply cannot contest.

So while immortality may not be a possibility for the near future, there are nevertheless some people on this planet who have proven to be the exceptions. The French Jeanne Calmet and Jamaican Violet Brown both lived well past this age, passing away at 122 and 117 years old, respectively. This goes to show that sometimes, science is not always so black and white.

Check out the video above for more on this fascinating study... 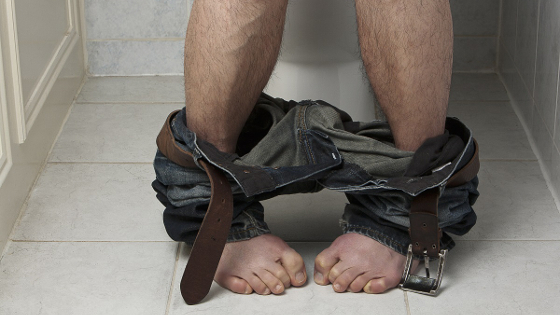 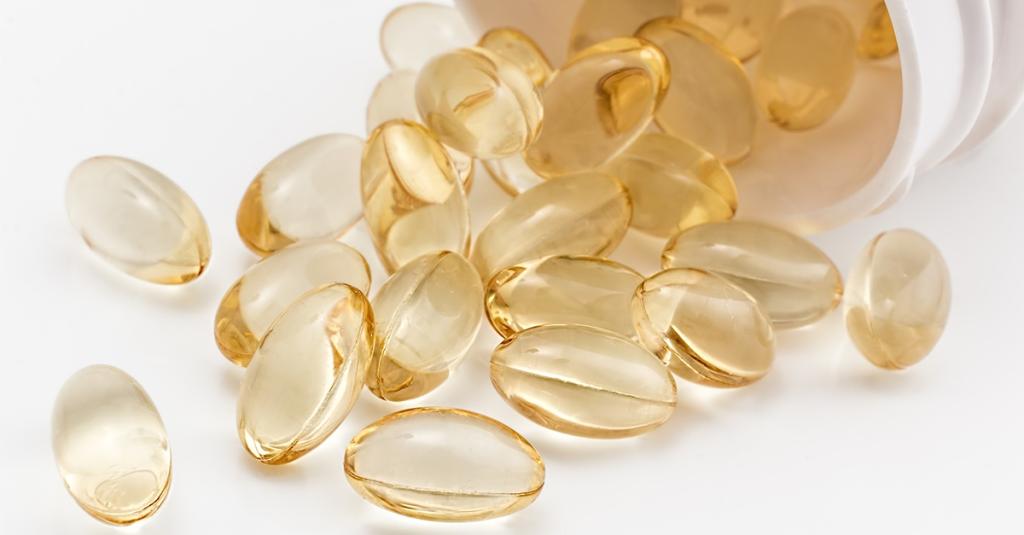