Daniel Kish, the President of World Access for the Blind, recently shared his story on how it’s possible for humans to echolocate like bats, a skill he learned from personal experience.

When Daniel Kish was a baby, he had cancer, which resulted in an eye-removing surgery. Therefore, he has lived his entire life without being able to see.

The President of World Access for the Blind had to learn other ways to get by at a super young age. What did he start with? He began by clicking his tongue. Daniel says this method came “simply by instinct.”

He claims that “When I click my tongue, the sound waves echo back. The longer the time delay between the noise emitted and the return, the farther away an object is.”

But Daniel recognizes that his brain works differently than most people. So he’s had his brain scanned by scientists so that his team can “refine our teaching methods to help more people.”

What has Daniel discovered? He says that most of their findings are things that he’s already known, so their research helps to validate his knowledge. He talks about this more:

“For example, researchers found that the brain’s visual cortex, which processes incoming information from the eyes, plays a key role in echolocation.” Cool, right? 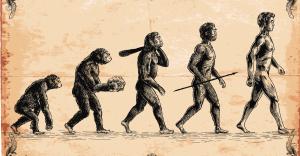 What else does Daniel have to say about how humans can echolocate? Take a look at our video for more of the President of World Access for the Blind’s insight! 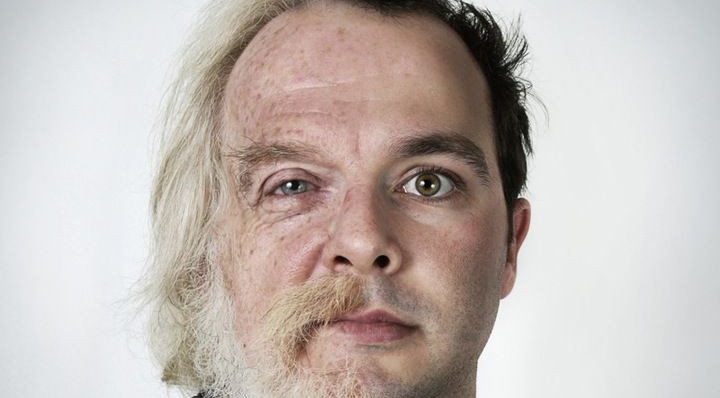 Scientists have defined the 'golden age' of human life expectancy 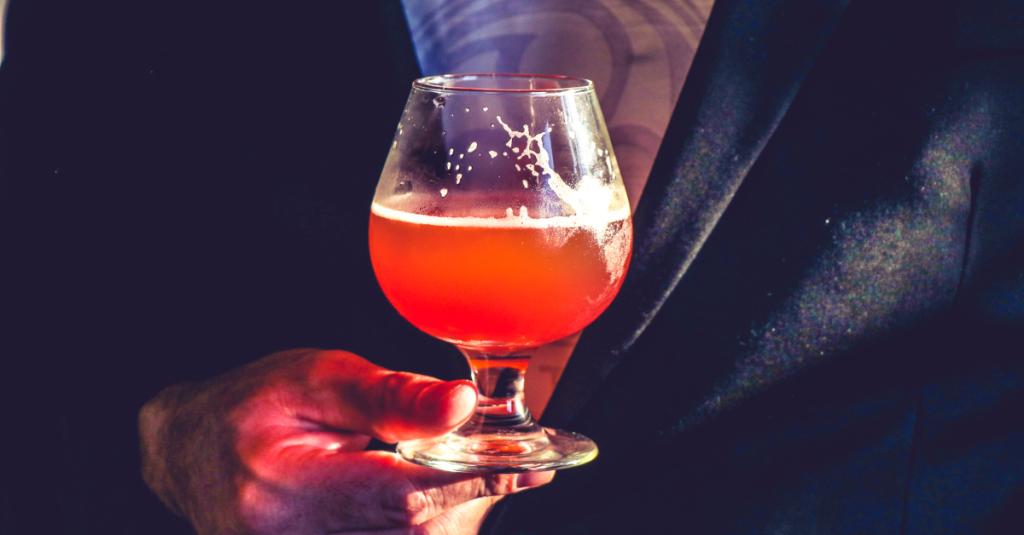