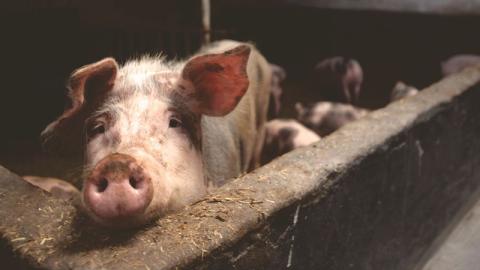 Researchers have succeeded in resuscitating the brains of pigs that had died just a few hours earlier. This study, of which the ethics are rather questionable, shows that we still have a lot to learn about this topic.

Biologists have always known that the brain is extremely vulnerable when the blood and oxygen flow are disturbed or cut off and it only takes a couple of minutes for irreversible damage to be done. This can sometimes cause a person’s brain to die, meaning that the patient no longer has any sort of brain activity.

But what if this state could be reversed? A team of American scientists, who later published their results in the Nature journal, appear to have succeeded in doing just this.

Less than four hours after the 'brain death' of several pigs, scientists were able to reactivate and restore their circulation and some of their cellular functions.

To achieve this, they developed a system called BrainEx, which consists of computer-controlled pumps and filters that send a nourishing solution through a dead, surgically exposed brain to restore circulation and oxygen flow.

They also created a blood substitute made from haemoglobin and other nutrients that they injected into the veins and arteries of the brain.

However, we should mention that they did not resurrect ‘zombie pigs’. Zvonimir Vrselja, one of the study’s lead authors, has made it very clear that these brains were not 'alive', but merely had active cells. If the scientists had detected any sign of consciousness, the experiment would have been immediately interrupted. 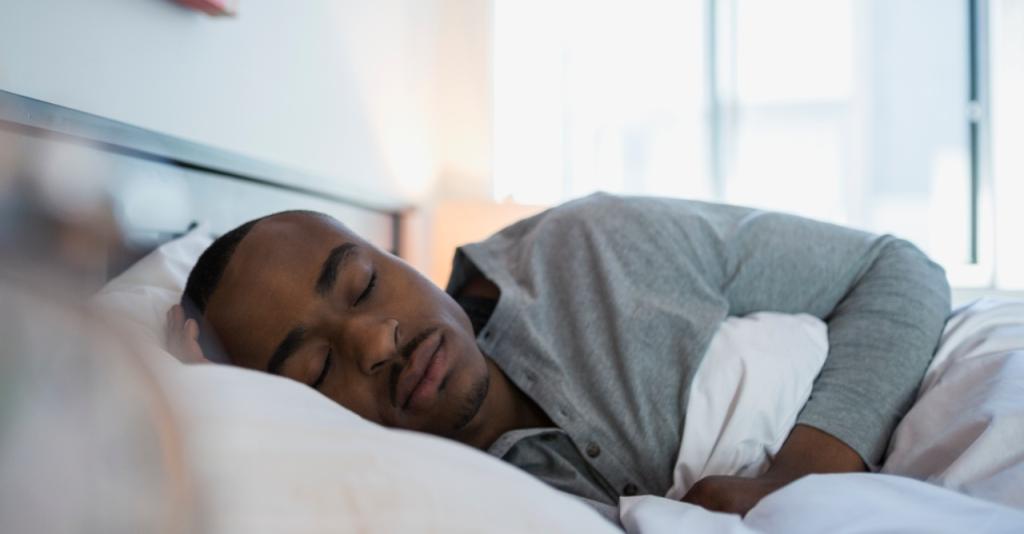 Study Reveals the Extraordinary Thing Your Brain Does While You Sleep 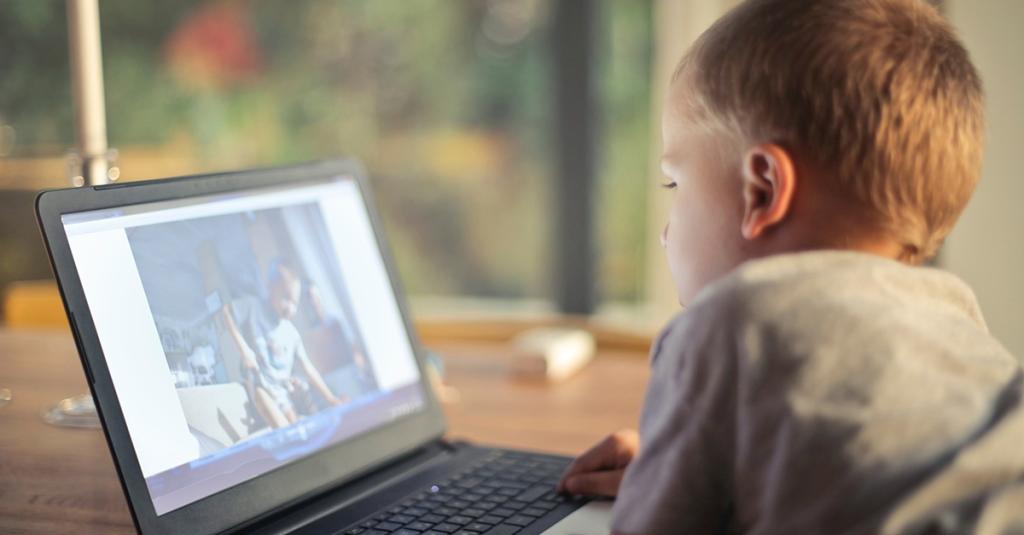