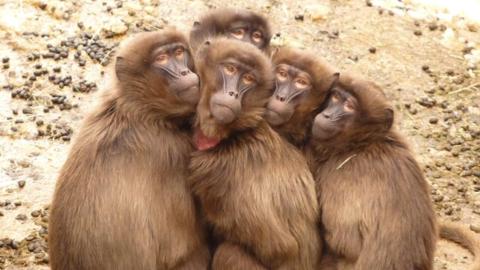 Chinese researchers cloned genetically modified macaques, which was highly controversial, because the cloned monkey babies were lacking a specific important and necessary gene that affects their mental stability and health.

Chinese researchers at the Institute of Neuroscience at the Academy of Sciences in Shanghai succeeded in cloning genetically modified monkeys for the first time back in 2019. Despite this scientific breakthrough, which opened up new possibilities for research in the field of medicine, China’s genetic modification experiments have, over the years, become the focus of intense criticism from international scientists.

Genetic modification that has caused a wave of criticism

The five young macaques that were born in the Institute of Neuroscience all share the same genetic make-up contained in the original fibroblasts, a type of cell, from the donor monkey. Chinese scientists had used a technique known as CRISPR-Cas9 to remove the BMAL1 gene from the original monkey’s healthy embryos, and so all five of the clones were also lacking this gene as a result.

This gene is primarily responsible for regulating the sleep cycle. The manipulated versions of this DNA stopped the baby macaques from producing a certain protein that controls the body clock.

It consequently causes sleep disorders in animals without this gene which, in turn, can lead to depression, anxiety and schizophrenic behaviour. According to the researchers, these modifications could help improve our understanding of the effects that sleep disorders have on humans.

Cloning monkeys to study the effects of genetic modification does have one advantage: their research produced clearer results because there were no differences between the subjects. After all, genetically speaking, all the monkeys were exactly the same.

Since they were all genetically identical clones of each other, the slightest changes could then be examined which may not have been identified in larger, non-identical individuals.

Although animal experiments to study human diseases and pathologies are common practice, this particular experiment is nevertheless controversial among international scientists and has been the focus of lots of intense criticism since the animals have specifically been cloned to have this disorder. It is not certain whether animal suffering is actually beneficial and so, is it really worth it? This question is quite difficult to answer. 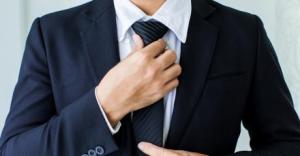 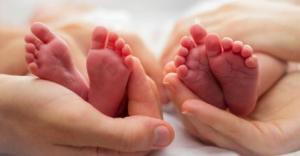 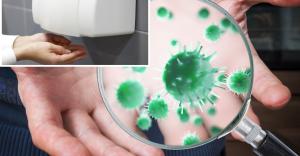