Play Music Using Only Your Brain? According to Elon Musk, It Could Soon Be Possible

Don’t read this article if The Matrix scares you because never before has reality sounded so much like something out of science fiction! This new technology will have numerous, surprising applications beyond mere music streaming. 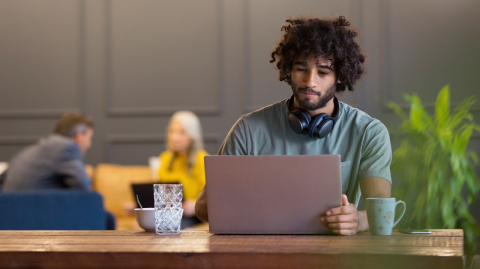 Have you ever had this dream? Well, Elon Musk is now making it a reality. Just last year we were talking about this brain implant and now, the billionaire is revealing details about his upcoming project which seems to be rapidly advancing.

Founded in 2016, Neuralink is a company that develops implants designed to directly interact with the human brain. The goal is to treat brain injuries and trauma. On Joe Rogan’s podcast last May, the businessman conceded that there was ‘still a lot of work to do’ but revealed that it was very plausible that the first human implant could be placed in 2020. For now, though, the official date is unknown, but the project is nevertheless moving forward.

The chip could, potentially, be used to restore sight, hearing and motor skills among other things.

Musk explains that it could fix ‘anything that is wrong with the brain’. Imagine a disabled person being able to control objects with nothing but his brain, for example. This kind of technology would also be very effective in the ongoing battle against Parkinson’s disease.

A chip or electrodes would be implanted in the brain using a special robot in an operation similar to that of laser eye surgery.

In an article, Presse-Citron explained the idea.

Apparently these electrodes would then be able to fit into tiny holes made by the lasers, bypass blood vessels, and thus could be implanted directly into the brain.

This chip would then be able to communicate wirelessly with your smartphone and allow the user to access information or control a computer via their thoughts. How could our brains communicate with a computer? Well, as it turns out, everything we think or feel is nothing more than a simple electrical signal.

Animal testing has proven to be promising since, according to what Elon Musk revealed at the project’s launch party last year, a monkey has successfully managed to control a computer with its brain.

Music straight to the brain

Of course, Musk has much more ambition for this chip than just for medical purposes! Although the company is primarily targeting people with brain damage, the founder of Space X is already planning to market it for mass consumption. He revealed more about this on Twitter.

To a user who asked him if it would be possible to listen to music directly in the brain, he answered, yes

According to Musk, this chip could also make it possible to control the areas of the brain that are responsible for addiction or depression, combat anxiety and even improve your concentration by regulating the release of hormones such as oxytocin or serotonin.

By Musk’s own admission, ‘it's both awesome and terrifying’. We’ll leave you to imagine the possibilities of what you could do if this chip was able to regulate the release of hormones such as these…

He is currently looking to hire staff and has said that no background in neuroscience is required. Instead, the company seems to be having difficulties with the electrical transmission side. Currently, Neuralink’s interface uses a USB-C cable that connects the chip to the computer.

Neuralink considers this project as a giant step forward for dependable and usable information transfer since any interface must be able to keep up with an extremely large amount of data throughput (there is still no machine that could rival the human brain in this way), and all through Wifi nonetheless! More details about the project’s progress are expected to be released in August.

The race for artificial intelligence is on all over the world and is very apparent to Vladimir Putin and Russia, the country that is constantly trying to master this technology to dominate the world. And guess who their two main competitors are? China and the United States.

For Elon Musk, however, the problem is quite different. AI might prove to be a threat to human existence and could force us to become mere tools whose only purpose would be to service the machines! According to him, we must improve our cognitive capacities as much as possible in order to cope with the rise of artificial intelligence.

Therefore, he recommends establishing a symbiotic relationship with artificial intelligence! The human language would become obsolete and we would communicate directly through thought using machines as the conduits. How long will this take? According to Elon Musk, five or six years… Creepy, don’t you think? Not for the entrepreneurs and the brains at Silicon Valley who believe that transhumanism is, without a doubt, the (only?) future of mankind. 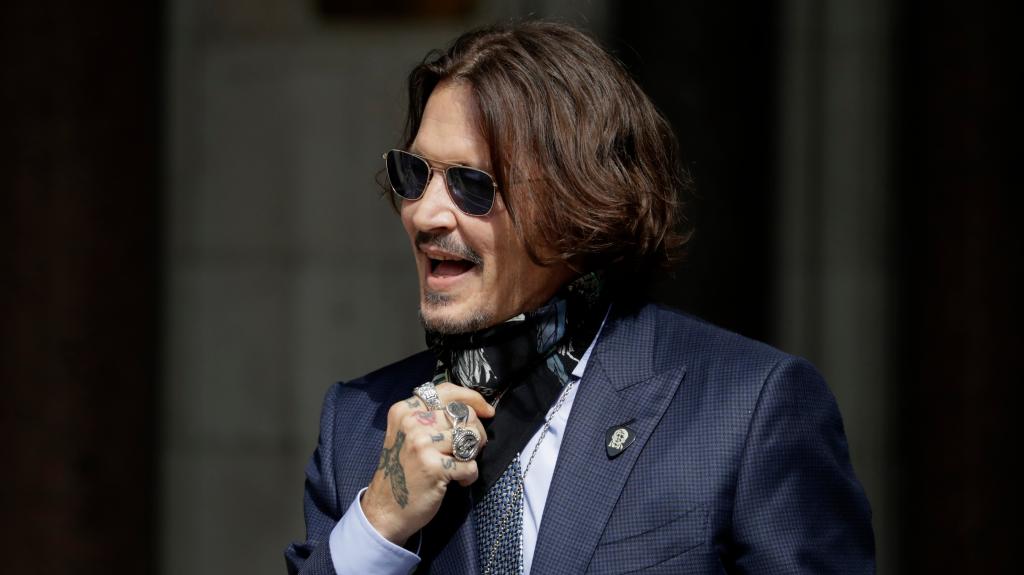 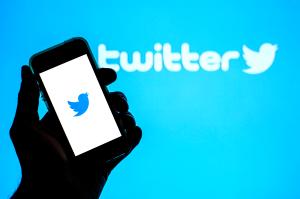 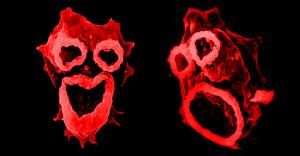 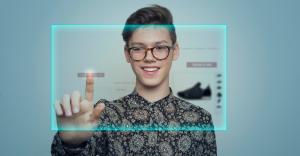 Tech, innovation
It Is Now Possible To Touch Holograms 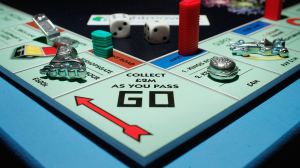 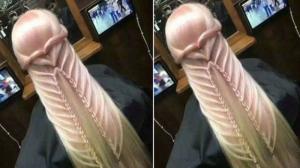 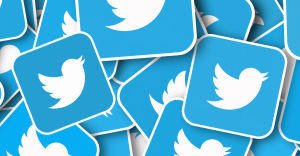 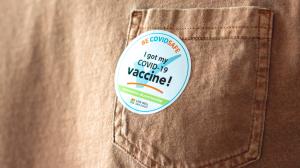 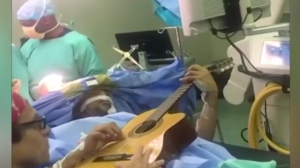 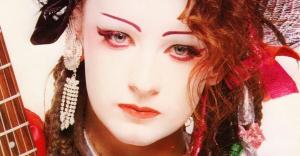 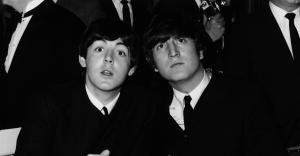 People, celeb
Paul McCartney Reveals the Shocking Way He and John Lennon Used to Pass the Time Together
More 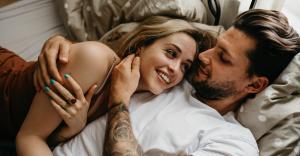 Lifestyle, money
Elon Musk asks this one question at every interview 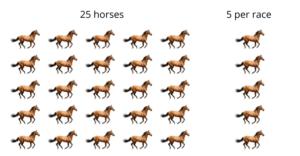 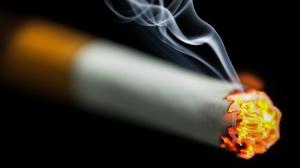 Lifestyle, health
Want to quit smoking? This is the best way according to science

Tech, innovation
It Is Now Possible To Touch Holograms