A new treatment for fibrosis has been identified and created by an artificial intelligence system in just 46 days. 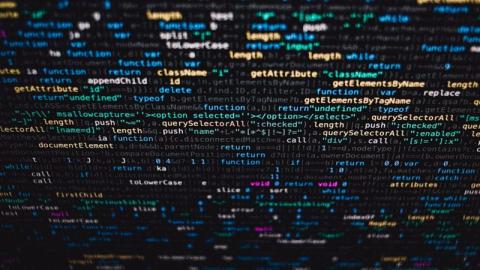 Named GENTLR, the artificial intelligence system, belonging to Insilico Medicine, has managed to develop a new drug to combat fibrosis in just 46 days.

Fibrosis is the formation of excess fibrous connective tissues in an organ or tissue. In general, it is the result of inflammation as a result of scaring, a serious injury or even a transplant.

Collaboration between humans and AI

Researchers first created molecules to target a well-known protein linked with fibrosis called DDR1. This artificial intelligence system then examined various previous research and patents for molecules known to work against this DDR1 protein and select those that could be synthesised in the lab, of which it found six in total. The system then managed to synthesise these six molecules, one of which allowed them to create this new drug.

A more affordable method of treatment

Normally, drugs have a development phase that can last up to 10 years and can cost billions of dollars. GENTLR is said to only have spent about 150 million dollars on developing this new drug since the phase lasted just 46 days in total. Although there are still a few years before this drug could enter the market and be commercialised, it is still an incredible achievement and has saved the company both a lot of time and money.

As well as the effective and quick production of this new drug, it will prove to be very useful because there are several different forms of fibrosis such as pulmonary fibrosis and cystic fibrosis, also known as mucoviscidosis. 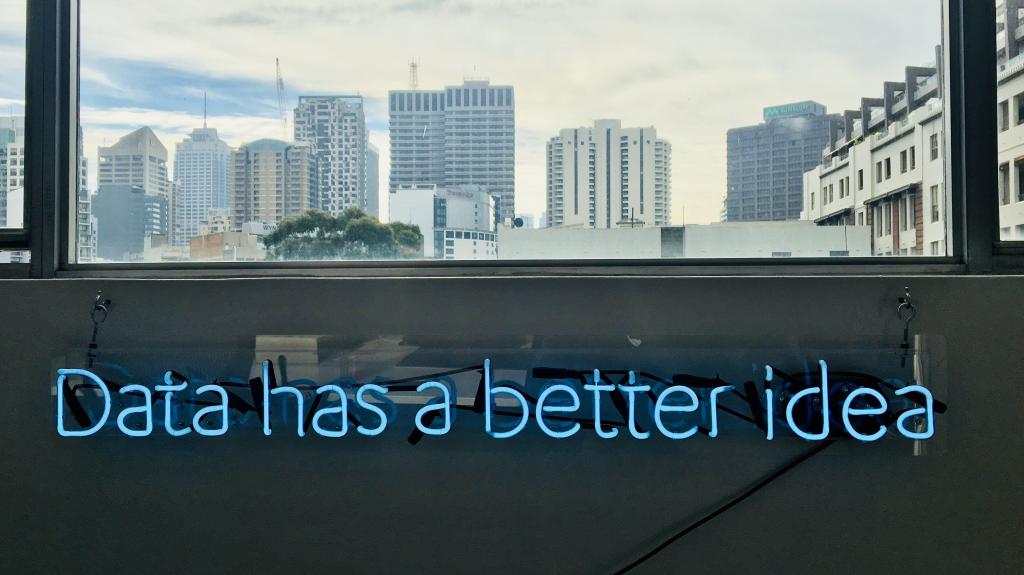 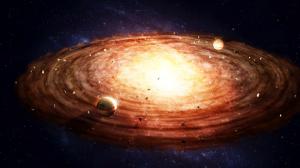 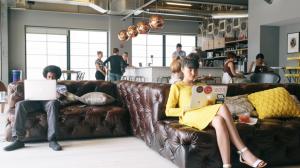 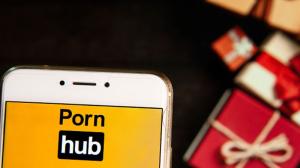 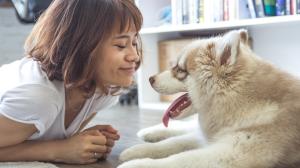 Lifestyle, health
This Is The Effect Smoking Just One Cigarette A Day Can Really Have On Your Heart
More 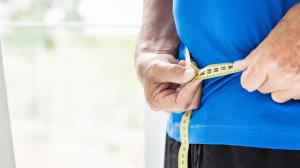 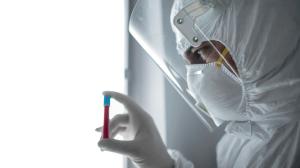