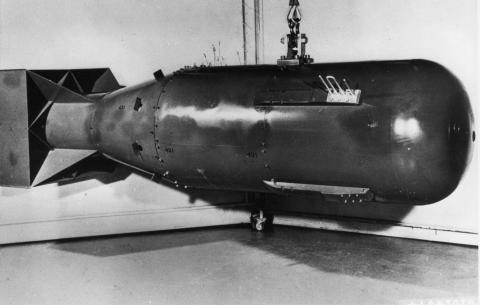 The name A-bomb or H-bomb is often used when talking about nuclear weapons. Here's a guide to better understand how they work exactly.

Because of their lethal power, nuclear weapons are particularly feared. They are therefore used as a major deterrent to discourage, like the sword of Damocles, possible attacks on the countries that possess them.

So far, the only ones who have actually used it are the United States during the bombing of the Japanese cities of Hiroshima and Nagasaki in the Second World War. Nearly 300,000 people died in what is considered to be one of the most tragic episodes in history, and Japan is still suffering the consequences today. With this kind of history, it's no surprise that the mere mention of a nuclear weapon, with its huge mushroom cloud, can make most people shudder.

But except for their immense destructive power, few people really know what they are. If you've ever wondered how they work and what the difference is between an A-bomb and an H-bomb, this is for you.

The A-bomb, a nuclear fission bomb

The A-bomb, commonly known as the atomic bomb or nuclear bomb, is the bomb that was used by the US military in Hiroshima and Nagasaki on 6 August 1945. It is therefore the only nuclear weapon to have been used in a conflict.

It is an explosive device whose operation is based on nuclear fission or the splitting of heavy atoms. These atoms come from unstable material such as uranium 235 or plutonium 239, which are stored in the bomb.

During the reaction, each atom is split in two in a chain reaction, generating an enormous amount of energy, which translates into heat and an enormous blast effect, equivalent to more than 15,000 tons of dynamite. It is this chemical reaction that is channelled in nuclear power plants, controlled and leashed.

The H-bomb, a nuclear fission-fusion bomb

The H-bomb, also known as the hydrogen bomb or thermonuclear bomb, was developed in the 1950s and exploits the nuclear fission-fusion process. It is a conventional atomic bomb used as a mere trigger for another chemical reaction that increases its power tenfold.

Its explosion takes place in two stages. The first part of the bomb will be a classic atomic explosion, i.e. nuclear fission. This is the primary explosion. The rise in temperature and the energy released are such that they will trigger the secondary reaction in the lower part of the bomb: nuclear fusion.

This reaction is four times greater than that of fission. It is no more and no less than that which naturally takes place inside the Sun, and which enables it to light and heat us from several tens of millions of kilometres away. It is 'clean' energy in the sense that it does not directly release radioactive compounds. Although man knows how to produce it, he cannot yet control it (hence its exclusive use in weapons). This is why fusion is not yet used in our nuclear power plants.

As you may have understood, the explosion of an H-bomb is much more powerful than that of the A-bomb. And for good reason: an A-bomb is used as a match to set off an H-bomb. The most powerful H-bomb, the Russian tsar bomba, is thus 3000 times more powerful than the Hiroshima bomb. Even if you think you are 100 km away from the explosion, you will, in the best case, get 3rd degree burns.

Furthermore, both weapons are characterised by the release of numerous radioactive compounds, produced during the nuclear fission reaction, resulting in ecological disaster for millennia. If there is one thing to remember about the A-bomb and the H-bomb, it is that both are weapons of mass destruction, capable of eradicating all life on Earth. The end will only be a little faster with H-bombs... 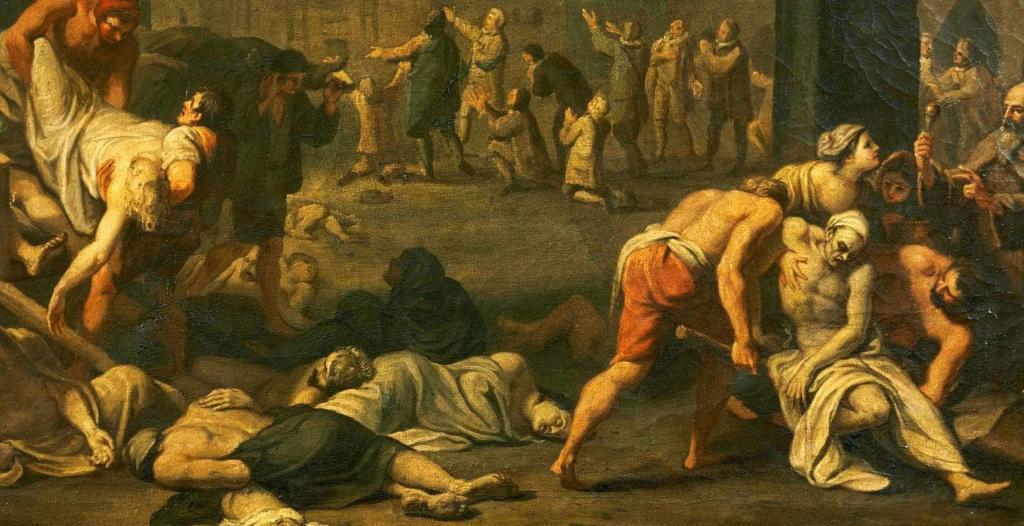 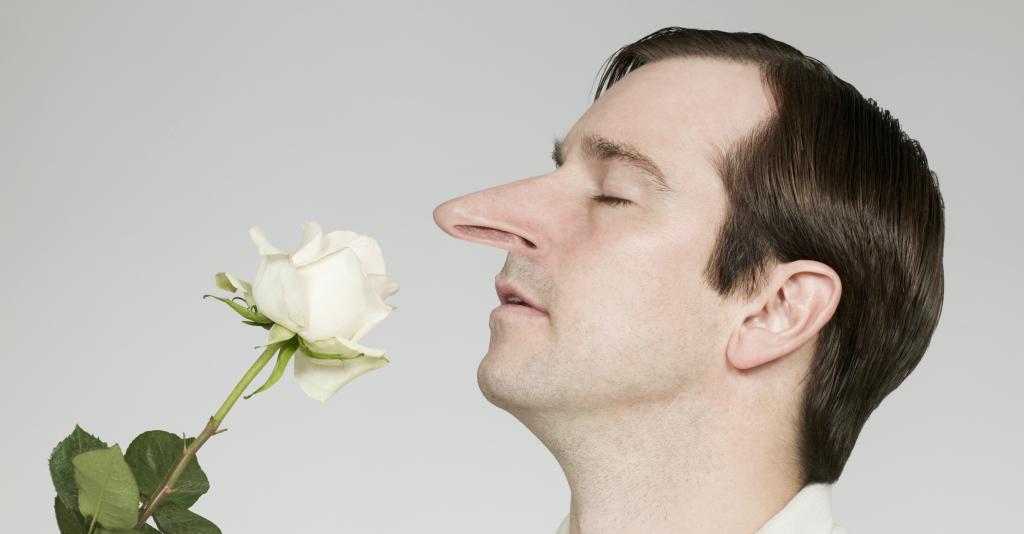 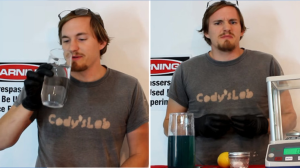 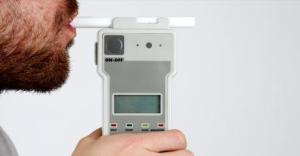 Scientists Are Developing A Device Which Detects Serious Diseases From Your... 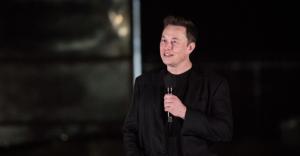 Tesla's Cybertruck Reveal Was 'The Biggest Failure In Automotive History' 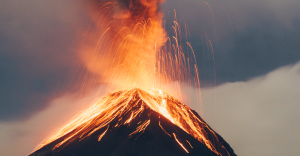 Australian Man Lets Himself Get Bitten By Thousands of Mosquitoes All In the...
Read also
No connection
Check your settings