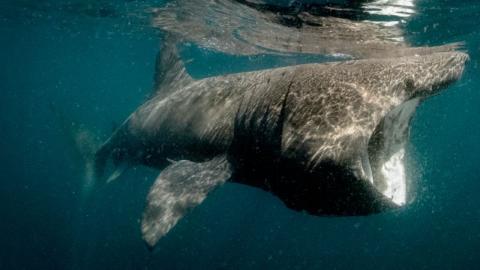 While laboratories are actively looking for a vaccine against COVID-19, some are using squalene - a substance found in the livers of some sharks.

Since the beginning of the pandemic, laboratories around the world have been working hard to create a vaccine against COVID-19. Several environmental groups and associations, such as Shark Allies, are pointing the finger at the use of a substance found in shark livers. This could lead to the slaughter of hundreds of thousands of sharks to ensure the large-scale production of a vaccine.

A substance already used in vaccines

Squalene has been used in vaccines for several decades. Squalene is a substance found in various places, notably in olive oil, but also in shark livers. However, it can be extracted much faster from a shark than from olive oil.

Squalene is a constituent of certain adjuvants that are added to vaccines to boost the immune response, explains the World Health Organisation. For example, it has been used since 1997 in an anti-flu vaccine (FLUAD, Chiron), which contains 10 mg of squalene per dose.

Most laboratories would not hesitate to use this substance in the race for a vaccine against Covid-19. The British pharmaceutical company GlaxoSmithKline has revealed that it is already using squalene for a flu vaccine and that it will manufacture a billion doses of this adjuvant for use in a potential vaccine against COVID-19.

Shark Allies has estimated that it takes about 3,000 sharks to produce 1 tonne of squalene. The non-profit organisation has calculated that it would take 250,000 sharks to vaccinate everyone with a vaccine containing squalene. This number rises to 500,000 if two doses per person are needed, as the researchers explain. Some species rich in squalene, such as the basking shark, are nevertheless classified as ‘vulnerable.’

Some are trying to find a solution to avoid this environmental tragedy, such as the Amyris company in Silicon Valley, which produces synthetic squalene, which has been used in cosmetics for several years now. The use of this equally effective product could be imposed upon labs, even for the production of vaccines, to avoid dependence on shark fishing.

Shark Allies is also mobilising against the killing of sharks for squalene. An online petition has already reached over 23,000 signatures. This is a serious environmental debate that laboratories will have to face. A GlaxoSmithKline spokesperson revealed that the company is ‘committed to environmental protection and is exploring the potential of alternative sources of its raw materials wherever possible.’ 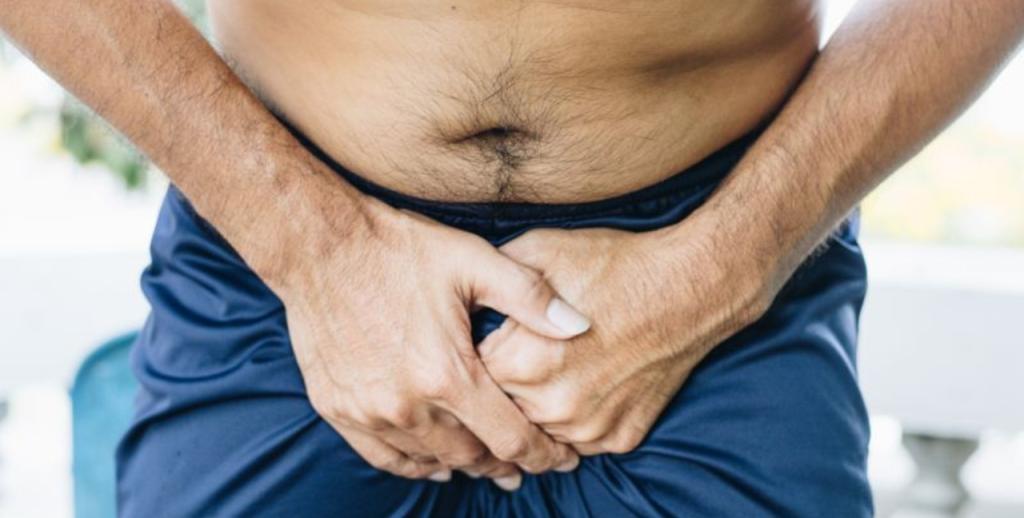 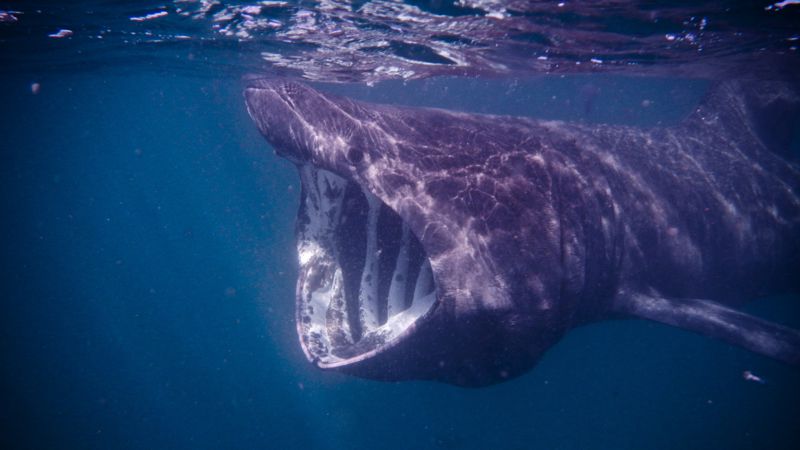 Basking Sharks Have Been Appearing in French Ports Due to Coronavirus