Ever since there have been explorers, there have been discoveries. From desserts sands to underwater trenches the world is filled with mystery. Only in recent history have we been able to successfully excavate frozen landscapes like Antarctica or frozen mountain tops. Along with these capabilities comes newfound discoveries preserved from the decay of time thanks to being frozen in ice. Here are some of the most fascinating. 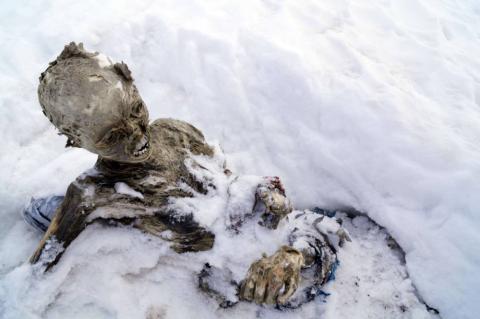 Climbers were traversing Mexico's Pico de Orizaba when one slipped and ended up coming face to face with a mummified head and body protruding from the snow. After authorities were called in, two more bodies were found on the mountain. It's said that the climbers were part of an expedition that ended in tragedy for three victims back in 1959. This was confirmed by an 81 year old man who claimed to be on that very expedition and recognized the shirt and ring on one of the bodies. 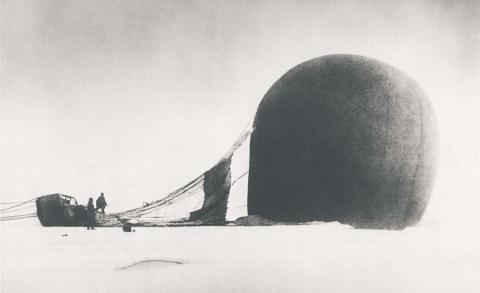 S. A. Andrée was a Swedish engineer and explorer who in 1897 set off on a voyage with 2 companions to reach the North Pole by hydrogen balloon. The 3 were never seen again, that us until the remains of the balloon were found in 1930. The balloon crashed just 2 days into the voyage and it is said that the men headed south but died approximately 3 months later. 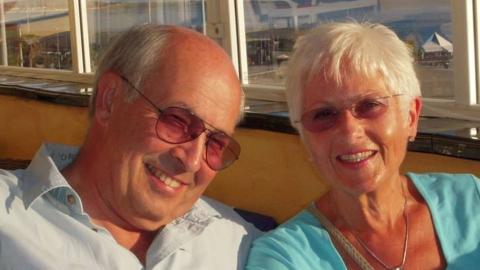 Cynthia Charlton was one of 7 victims who perished in a helicopter crash over Fox Glacier, New Zealand. Though the crash occurred in 2015 Cynthia's body was found in 2017, and originally thought to be mummified remains dating back hundreds of years, before further testing had been carried out. 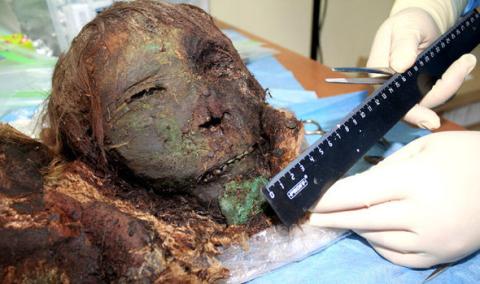 These remains were found in a burial site outside Salekhard, Russia and are said to belong to an unknown medieval civilization.

3 members of the Franklin expedition

The Franklin expedition was a British Arctic exploration voyage led by Captain Sir John Franklin in 1845. Early on in the voyage 3 sailors passed away. John Torrington, 20, John Hartnell, 25, and William Braine, 32, were buried on Beechy Island, Nunavut and exhumed nearly a century later for research. Shortly after the two ships of the expedition HMS Erebus and HMS Terror were trapped in the ice, and the remaining 129 men, including Captain Franklin were lost. 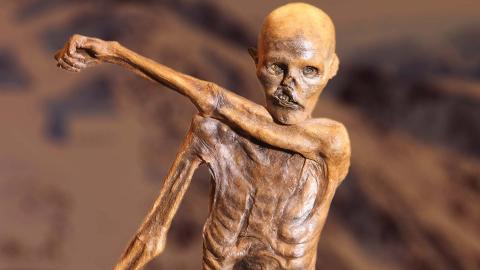 Ötzi is the name given to the naturally mummified remains of a man who is said to have died around 3,300 B.C. He was found between the borders of Austria and Italy. 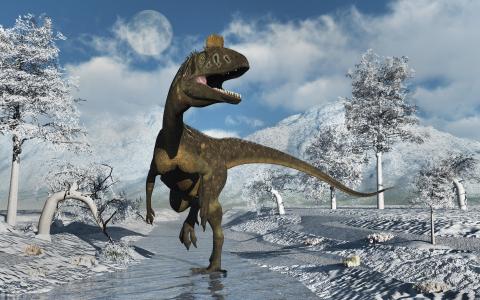 There have actually been many dinosaur bones found in the Antarctic. However, they were left there millions of years before it became the frozen dessert we all know and love (around 25 million years ago). It was actually quite a tropical landscape that housed a large variety of species. 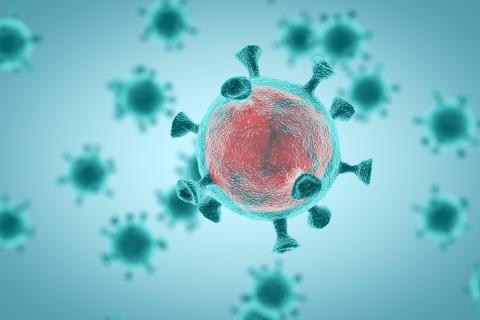 This might possibly be the most frightening discovery as it's been found that once the ancient bacteria was thawed out... It came back to life, despite being frozen for over 30,000 years. 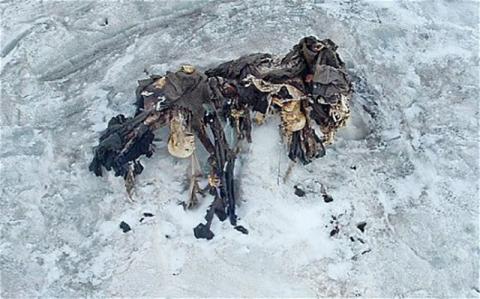 During WW1 allied armies battled the Austro-Hungarian Empire along the Alps and many soldiers perished due to the cold weather and in avalanches. In the early 2010s the ice in the area started to melt and long lost artifacts started to be found including personal objects and even mummified remains. 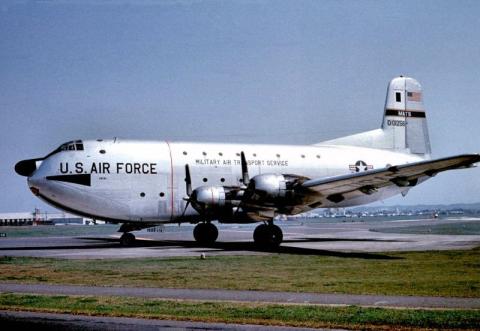 On November 22, 1952 a crash involving a Douglas C-124 military aircraft occurred on Mount Garnett in Alaska due to to bad weather. The crash claimed 52 victims. Search for the missing aircraft couldn't start until two days later. Military personnel found the tail end of the aircraft on the side of the mountain but lacked equipment to unearth it from where it was buried. In 2012 a discovery of a yellow life raft opened an investigation which led to the rediscovery of the aircraft and the identification and proper burial of 17 of the victims. 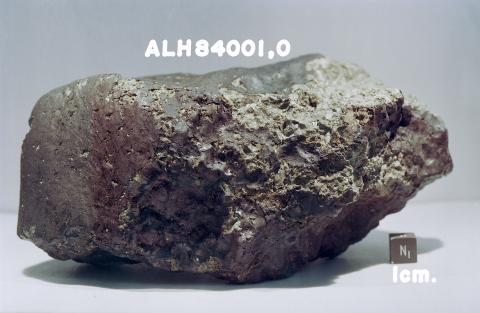 An alien meteorite found 1984 in Antarctica believed to be formed from molten rock over 4 billion years ago. In 1996 the meteorite again made headlines after scientists claimed they found evidence of fossils of micro organisms and bacteria inside the rock, hinting that this life could have existed on Mars. However, this claim was largely refused by the larger scientific community due to lack of evidence. 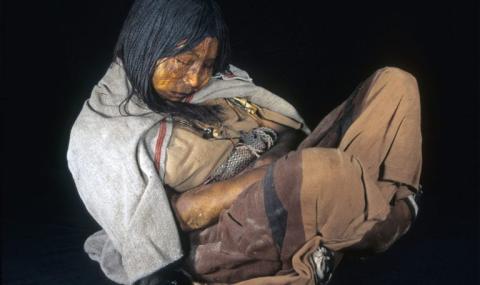 Discovered in 1999 these 3 corpses are said to be the best preserved mummified remains ever found. Found on the summit of the Llullaillaco volcano on the borders of Chile and Argentina. They are said to be the human sacrifices by an ancient Incan civilization sacrificed to the Sun god in in hopes of a good harvest. It is estimated that they died around the year 1500.

What Happens When You Give an Elephant LSD? Science Found Out 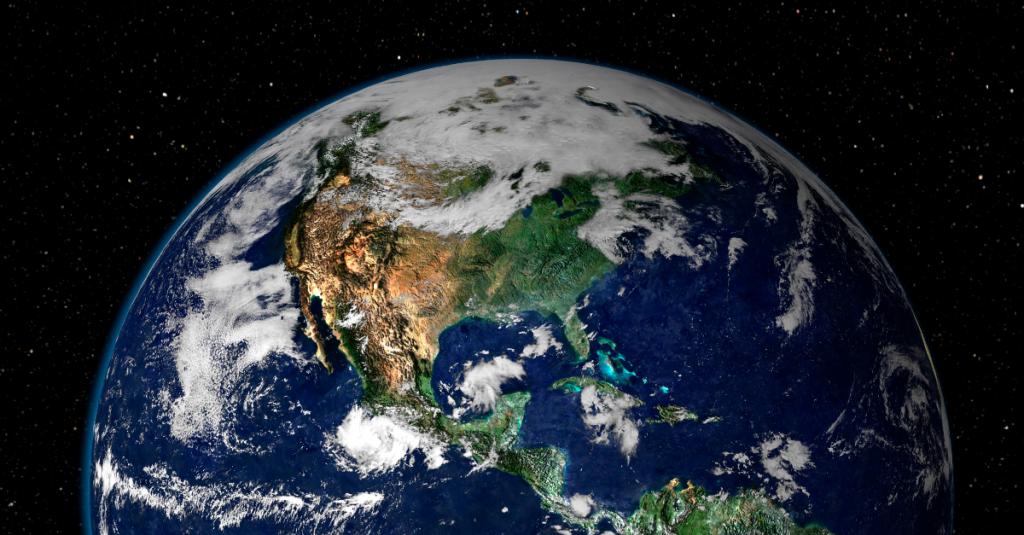