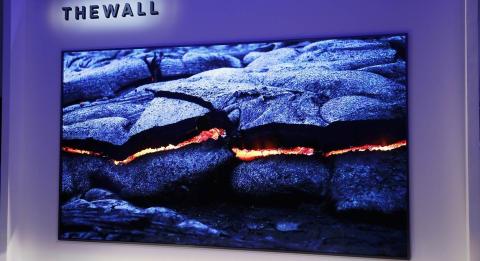 At CES 2018, Samsung presented their television of the future. And to say it’s revolutionary would be a bit of an understatement.

The name of the newest television from Samsung is sure to turn a few heads: The Wall. After the Korean tech giant revealed the screen to the public at CES in Las Vegas, it’s safe to say the name is not going to be what everyone will be buzzing about.

Boasting a 146 inch screen, The Wall is absolutely massive. This ultra thin screen features new groundbreaking technology called MicroLED, replacing the typical OLED found in top of the line televisions. Over 24 million of these LEDs are featured in the screen to bring about a picture quality unheard of in a display this size. The best part: The Wall is modular, meaning if you’re not content with 12 feet of screen then you can even add even more.

Samsung has announced a release date for end of 2018, however no price has yet been given. Start saving up now and you may have enough to start your own home cinema. 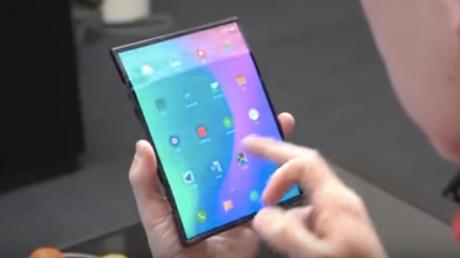 These are the apps you need for your smart TV