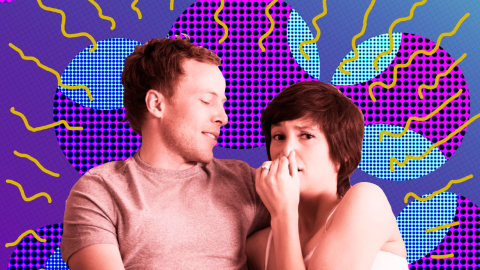 Ever cap off a first date by bringing your potential partner to the doorstep, and tortured yourself as to whether or not you should go in for a kiss? Well according to a recent survey, we can actually determine the average amount of time for each milestone in a relationship. Don’t leave it up to your discretion, leave it up to science.

According to a recent study by popular dating site eHarmony, we can now summarise relationships in 5 distinct phases – because what’s more romantic than surveying and data to determine when you should pop the question to your partner?

The dating site conducted a survey which saw 1,000 Australians state at which point in their relationship they saw certain milestones occur. This includes all the big moments in any blossoming relationship, like the first kiss, moving in together, and the first fart (in that order, naturally).

A relationship can be broken down into five phrases: spark, which comes at the beginning after the initial connection; honeymoon, which typically consists of comfort and exclusivity but without the extreme attachment; intimacy, which can be summarised by three words – I love you; commitment, which sees such milestones as moving in together or opening a bank account together; and finally heartbreak, which is more or less self-explanatory.

This study yielded heaps of relationship revelations that are more than a little surprising. For example, men are more often the first to drop the big L in a relationship. Half of them will say it within the first three months, whereas only one-third of women will! Can’t say that we're not romantics.

Torturing yourself hold in gas all the time? Dying to know when you can fart in front of that special someone? Six months, unless you’re under 24 years old... in that case three months (yes!).

When should you deactivate your Tinder profile? Apparently three months – however women are less likely to do so!

Still find yourself checking in from time to time on an ex’s Facebook profile? Ever wondered just how long should it take you to get over your ex? According to the survey, it takes the average person two years!

It goes without saying that no two people, nor couples, are the same. However at least in the future if you ever let one loose unexpectedly in front of your special someone, you’ve got data to prove it’s normal! 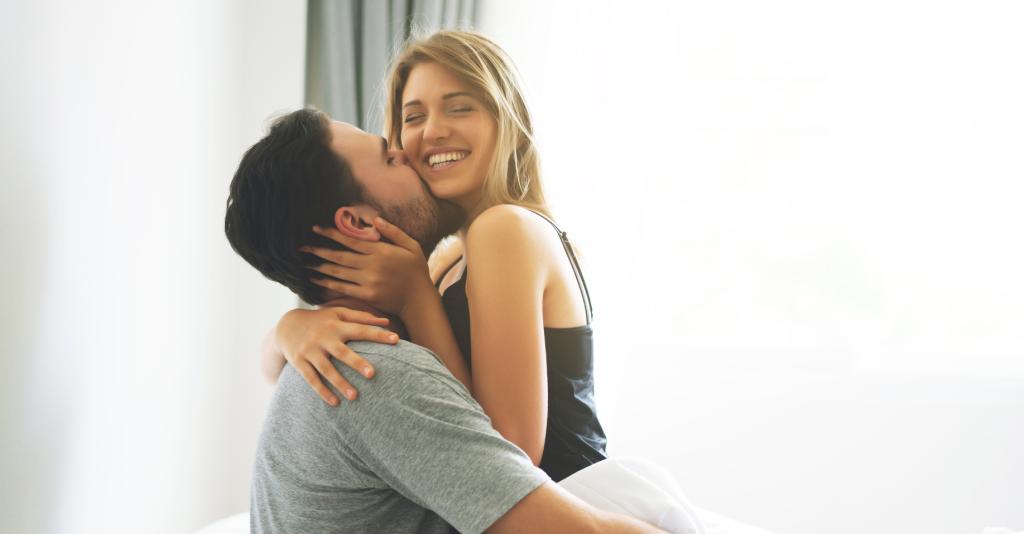 A Study Revealed The Five Things That Make You Feel Loved 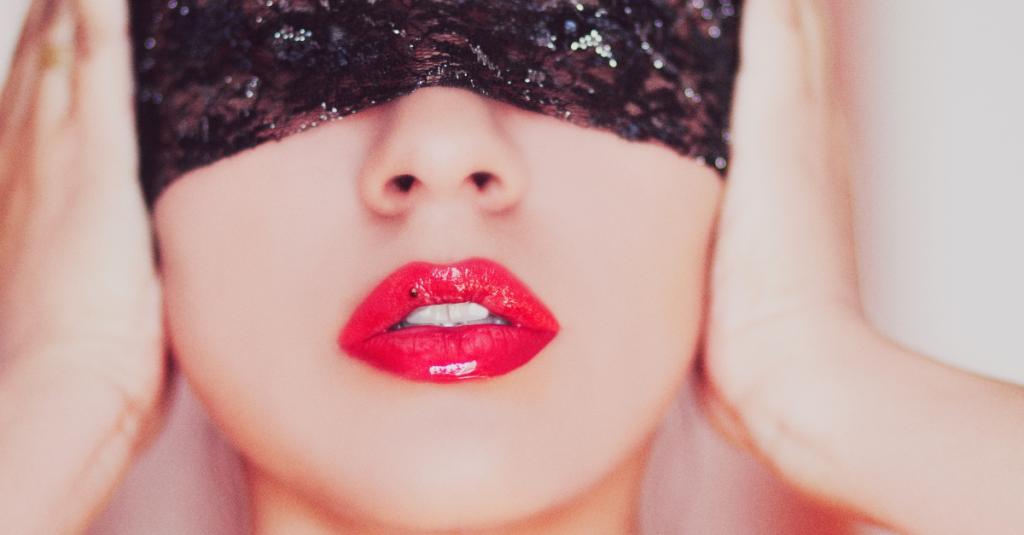 Science Reveals the Truth Behind the Saying ‘Love Is Blind’