Having an orgasm while you are in a deep sleep: is it possible? Well, apparently this phenomenon does exist and even happens more frequently then you'd think.

Our conscience likes to play tricks on us and it does not stop at the domain of sexuality, on the contrary! Still unknown, rarely mentioned, often forgotten, nocturnal orgasms do indeed exist. 37% of women have already experienced one.

What is it exactly?

The nocturnal orgasm happens during the phase of REM sleep, without you or your partner having participated. The sexologist Marjorie Cambier explained this phenomenon to the Marie-Claire magazine: ‘These orgasms occur during the phases of REM sleep, but the body being in a state of hypotonia in those moments, i.e. in the physical inability to produce movement, direct stimulation remains impossible.’

However, even if there is no direct stimulation, the physical reactions are real: ‘During these particular phases, we can observe oxygenation of the cavernous body, the clitoris swells with blood, it is completely a reflex. These orgasms are accompanied, like conscious orgasms, by involuntary perineal contractions.’

The feeling is real and intense, but just like with any dream, you will not be able to remember it!

How to trigger it?

The position of sleep has a role to play and sleeping on the stomach would act in favour of having a nocturnal orgasm since this position puts the vagina in direct contact with the mattress.

Your sexual activity also plays on triggering sleep orgasms. One is more likely to have one during 'idle periods'.

Unfortunately, there is no magic recipe for this nocturnal orgasm and women are, once again, less likely to have one than men. Unlucky, right? 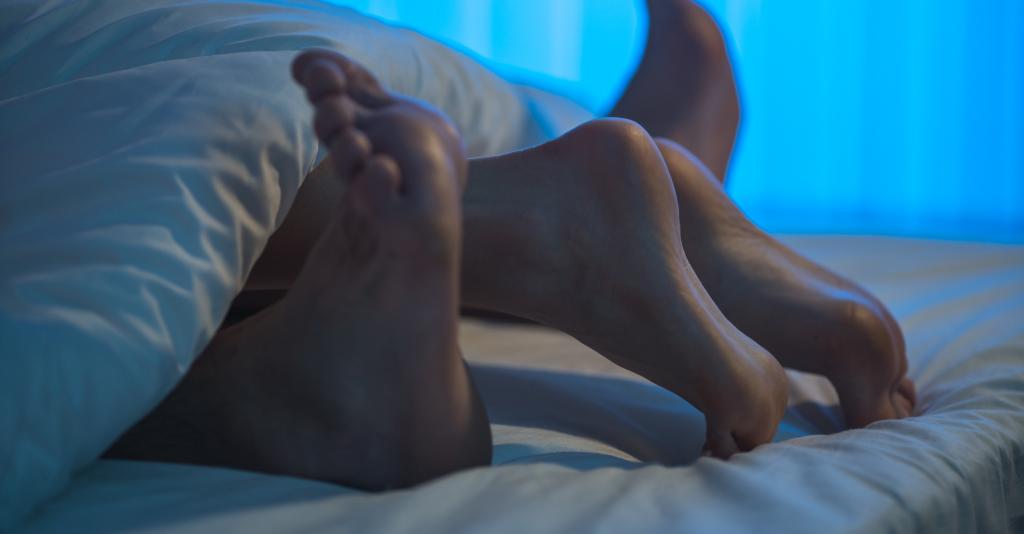 Should we be having sex more often on nights with a full moon? 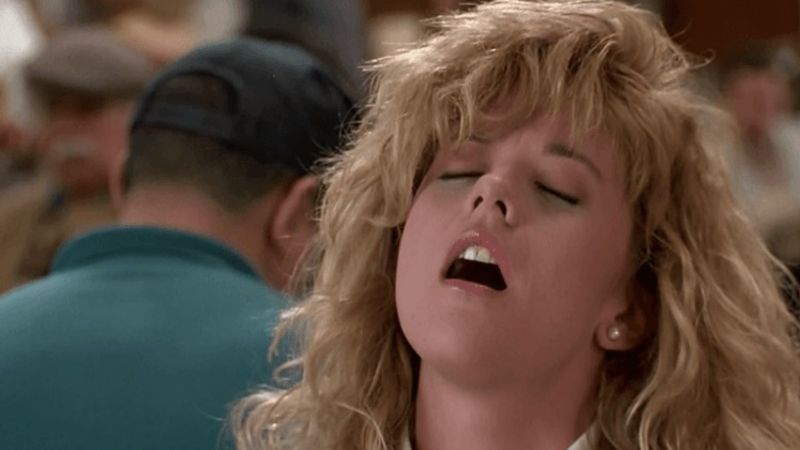