One study has revealed the three positions that women most enjoy in bed. This survey could really help men understand how to please their ladies. 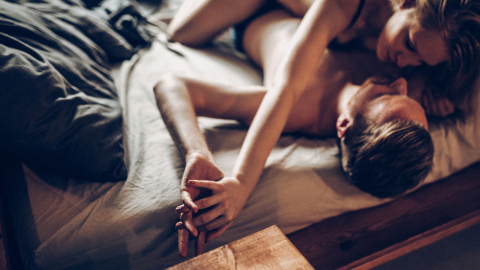 A study made about women's health has revolutionised the notion of intimacy. It set out to determine the sexual positionsthat most often bring women to orgasm. And the results might surprise you!

What sexual positions do women enjoy the most?

In third place? A classic, the missionary position. 23% of women said they prefer this position. Doggy-style took the number two position, with 25% saying this was their favourite. And the top-rated sexual position for women was Cow-girl, with 35%.

Many of these sex positionscome straight from the Kama Sutra, an ancient Sanskrit text on sexuality. When this text was written, and who wrote it is still unknown. However, to this day it's still helping those out who don't know their way around the sack that well!

For men the results were a tad different: 35% said doggy style was their preferred choice. In second place was missionary at 22%, and cowgirl at 19.4%. What's striking is that the three sex positions stayed the same, but with different levels of preference.

Does this surprise you? Or did you already know? It doesn't matter; nothing speaks to us more than exact numbers! And for next time, remember, if missionary position seems boring, it's not for everyone! If, on the contrary, you want to let your girl take the reins, don't be shy - there's a high chance she'll like it. But, if you're looking to really spice things up, try finding the male G-spot, sex will never be the same!

Over to you, gentlemen! Which one will you try out tonight? 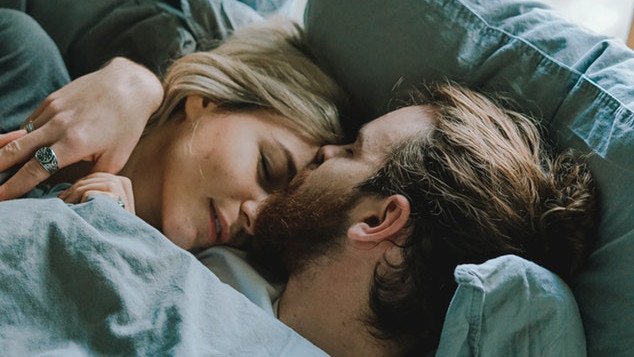 These are women's three favourite positions in bed
Read more 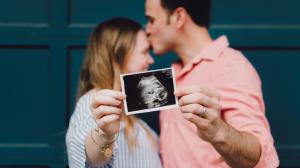 Lifestyle, study
Male fertility: Study reveals men of this age have reduced chances of having a child

Lifestyle, relationships
This is the best way to increase your sex appeal
Read more 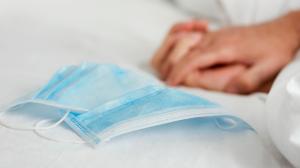 Lifestyle, relationships
Study reveals how long men wait before changing sheets post-romp... And it's not good

Lifestyle, sex
Why do men fall asleep after sex but not women?