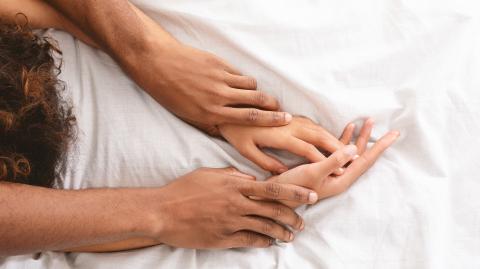 We all know the saying 'it's not the size that matters but how you it'. But is this really true? Well, researchers have conducted a survey to find out.

It's a common stereotype that men are overly concerned with the size of their penis and any misgivings in this department sometimes results in the purchasing of sports cars and lavish watches. However, in the bedroom, the size of their penis might not even matter at all. Researchers have done the work to discover wha women believe really is the most 'ideal size' for an orgasm.

Big Online Dating, a dating site for those more 'well endowed' has finally done what no man has dared to do before - survey women on what they believe is the ideal penis size.

The site conducted a survey of over 1,000 women to ask them about the size of their last sexual partner.

The survey looked at not only the size but also about the satisfaction level that the women received from the sexual encounters, and, whether or not they were able to reach climax. The survey asked the questions:

The last time you had sex: how big was his penis and did you orgasm via penetration?

So does size really matter?

The responses from the survey were obviously very varied but it did show some interesting results. According to the study, 44% of women were most satisfied by men with penises about 8-inches long.

Additionally, 39% of participants said the same for a partner who measured about 10-inches.

However, although the study looks to be in favour of those who sport larger members, it turns out that the data is a bit more complicated than that. The same amount of women who reached completion with an 11-inch penis was also the same for those with a 4-inch one.

And thank God for that. With the average erect penis coming in at about 5.7-inches it might be a bit much of society to expect men to all have big shlongs. Luckily, about 34% of women reached climax with a 6-inch penis and 31% with a 5-inch penis showing that maybe size doesn't actually matter after all.

One woman involved in the study made a very valid statement, that there are many other factors than size that matter during sex:

Penis size is important, but knowing how to work it and wanting to please her trumps over anything else.

Another participant also made the point that it is not always length that counts but also girth is well valued too:

I prefer penises that are thick and long. However, I do value girth over length.

So, there we have it. While the study shows that more women reached orgasm with an 8-inch penis, those who aren't equipped with that kind of weapon need not worry. As long as you listen to the women's body and put some effort into pleasing her we're sure everyone will have a great time. 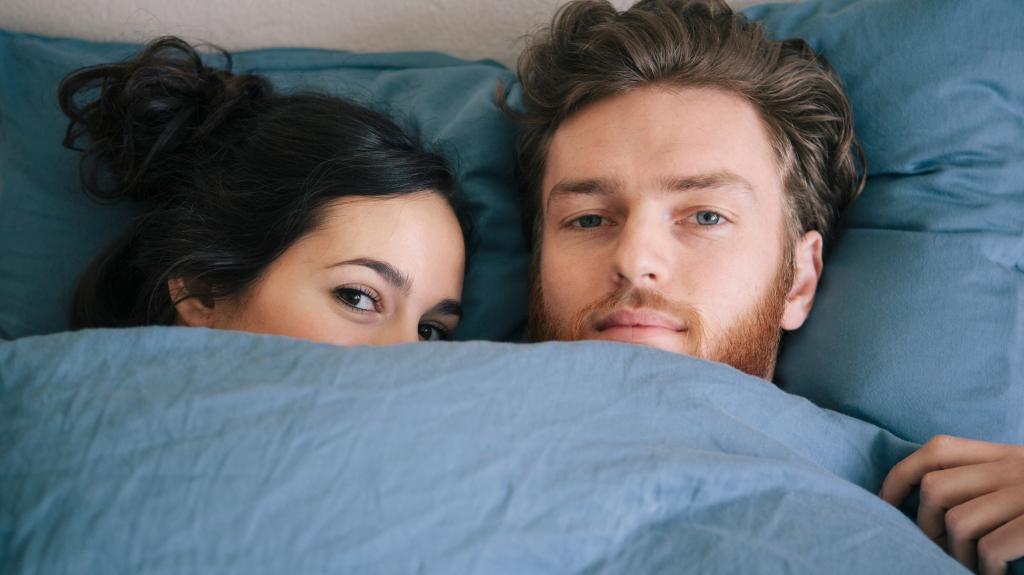