According to the scientists, it seems that love, true to the saying, is indeed blind. Why is that? We will explain everything to you!

It is said that love is blind and marriage makes one see. Although both sides of this statement are likely to be wrong, researchers reveal that certain mechanisms in humans could provide them with a foundation and an explanation. From our psychology to our body, it seems that we do not lack springs to make us lose our head when we fall in love.

The illusion of loving

In psychology, the bias that “love is blind” is described as the tendency to underestimate oneself in comparison to a romantic partner. But we’re going to focus on the proverbial meaning of “love is blind”, our irrevocable tendency to ignore any potential deficiencies in the partner and to see only sunbeams and rainbows.

A study conducted in 2010 suggested that the bias may partly be induced by psychological conditioning. Researchers presented two groups of men to women whose opinions were opposed to each other. While the control group did not show any particular attraction to these women, the group administered with a placebo, which apparently created a physical attraction(which was false), was more likely to have a crush.

Another theory proposed in 2008 suggested that the illusions we sometimes lull ourselves to serve a positive purpose for the individual that maintains them. This may have the power to build self-esteem and cohesion in a long-term relationship and provided the love that lasts. These illusions are divided into three categories; positive self-image, optimism about the future of the relationship and perception of exaggerated control.

For biologists, love primarily serves as a function for evolution. Romantic and maternal love "are both linked to the perpetuation of the species and are therefore strongly linked to a biological function of crucial evolutionary importance,” said Bartels and Zeki in 2004. In short, if love is blind, don’t worry. As long as your relationship is benevolent and respectful, as long as you find a way to communicate and be happy, the tow(or more) of you will survive regardless of what your brain has chosen to ignore. 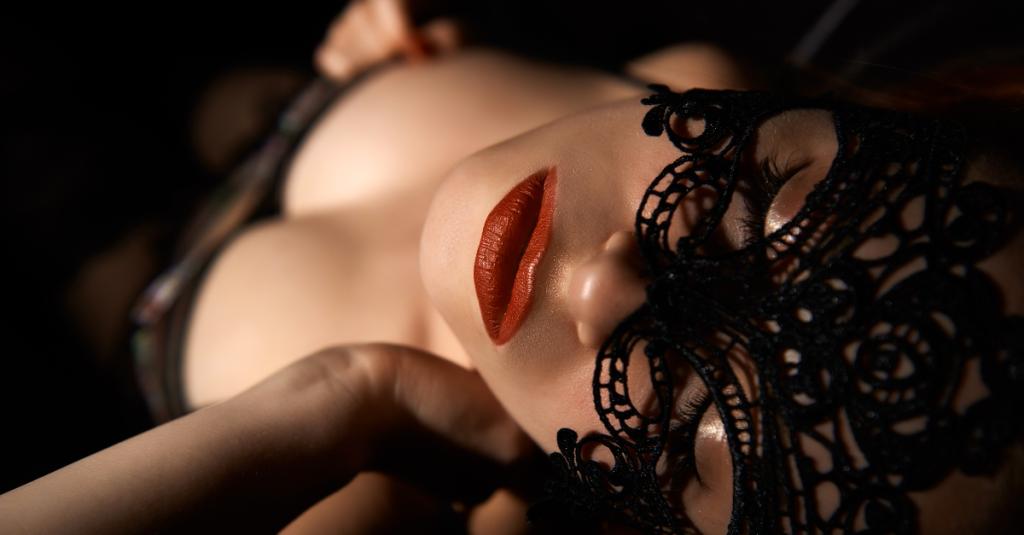