We know what you’re thinking. And no, this sexual identity doesn’t mean that you’re only doing half a job.

Among the many sexual identities that exist, demisexuality stands out because of its characteristics. According to Asexuality Archive, people who define themselves as demisexual can’t experience attraction towards anyone, unless they have first created and shared a romantic connection with this person.

‘Demisexuality is about an emotional bond with someone, which might seem obvious as most of us need an emotional bond for either a sexual or romantic connection. However, demisexuals require this first for anything else to develop,’ explains Nikki Goldstein, sexologist and relationships expert, to Glamour magazine. 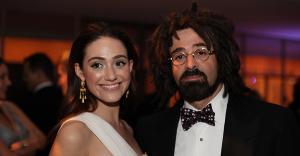 Read also
According To A New Study, Women Can Be Much Happier With A Less Attractive Man

To sum up, you’ll never really find yourself having a moment (and that doesn’t necessarily mean reaching orgasm) with someone who you don’t have a strong emotional bond with. However, in a report published in 2014 by Terrafemina, they state that two thirds of people who identify as ‘demisexuals’ are not actually interested in sex, which in a way makes them closer to asexual. 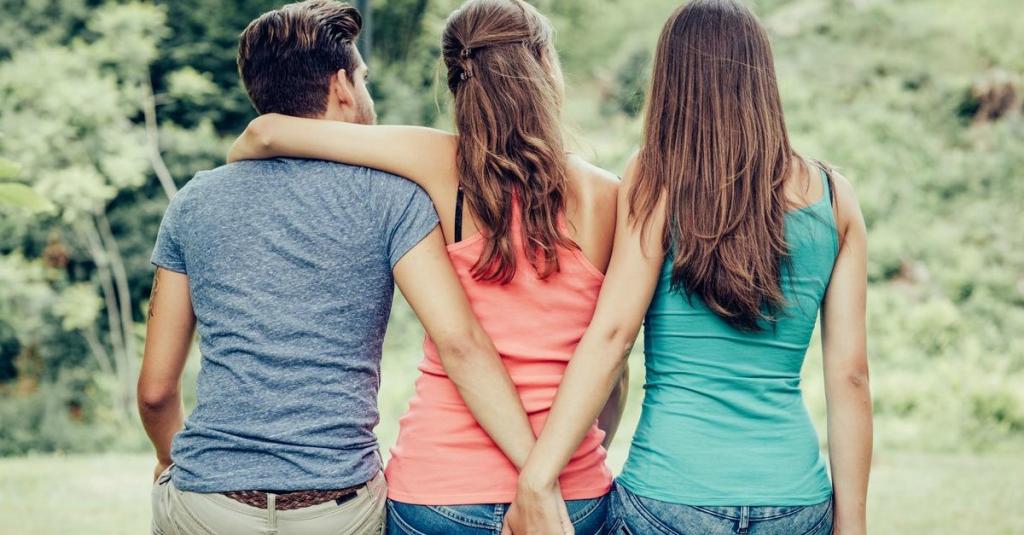