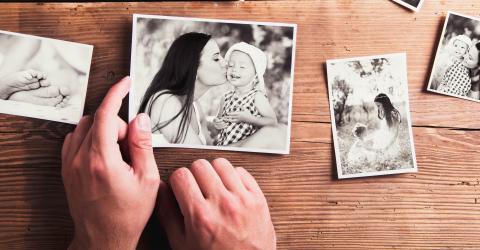 This boy never thought that when searching through old pictures of his mother, he would find something like this. He was left absolutely speechless when he noticed the weird detail!

A Facebook user posted an old picture of his mother and one of his current partner, and there was such a big wave of reactions to it that it spread like wildfire all over the internet, and rightly so.

This strange and funny snapshotshows an incredible coincidence, that could almost be classified as miraculous. In fact, the resemblance between the boy's mother and his current partner of just a few months is striking. Although at first, he was speechless, the coincidence seemed so perfect that he did not hesitate for a moment to share it with all his Facebook followers, but what he didn't expect was the huge reaction he got.

There were many comments under the picture of the boy's current partner next to his mother's photo. Some of these messages were: 'There's an explanation for everything. Freud mentioned this many years ago' or 'the resemblance between your girlfriend and your mother is amazing. I can't believe it,' among others.

The first comment seems to be referring to psychoanalyst Sigmund Freud's theory of the Oedipus complex. The name is in reference to Sophocles' Greek tragedy, in which Oedipus falls in love with his mother and kills his father. For Freud, he found through his observations that the child is jealous of either the mother or the father, and concentrates all their love on the other parent.

The theory is now seen as being too simplistic, and yet it may have some merits, such as the child coming to terms with their sexuality. What do you think?

Check out the video above to see the photos for yourself! 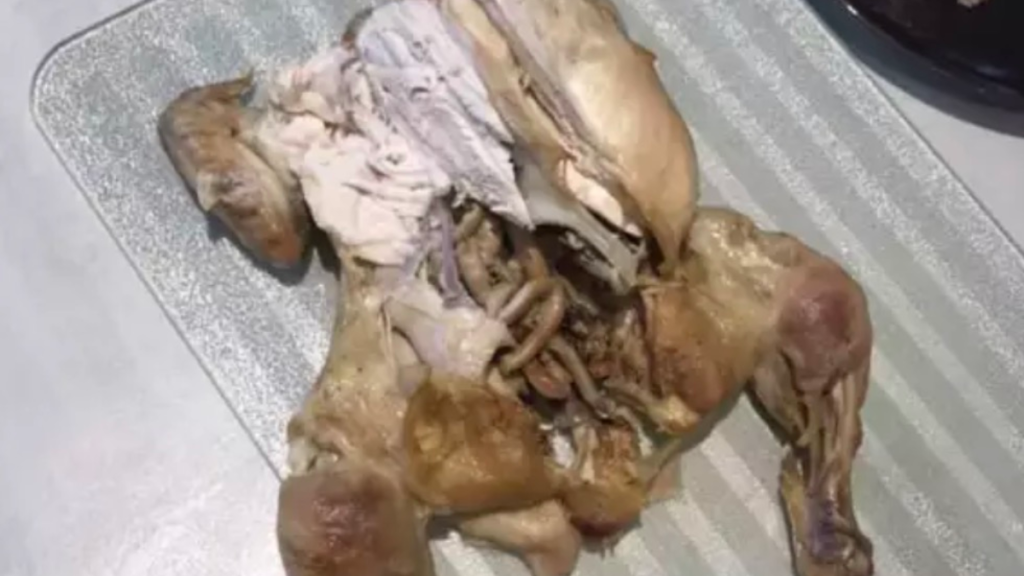 Man left horrified after finding intestines inside a £3.75 Aldi chicken 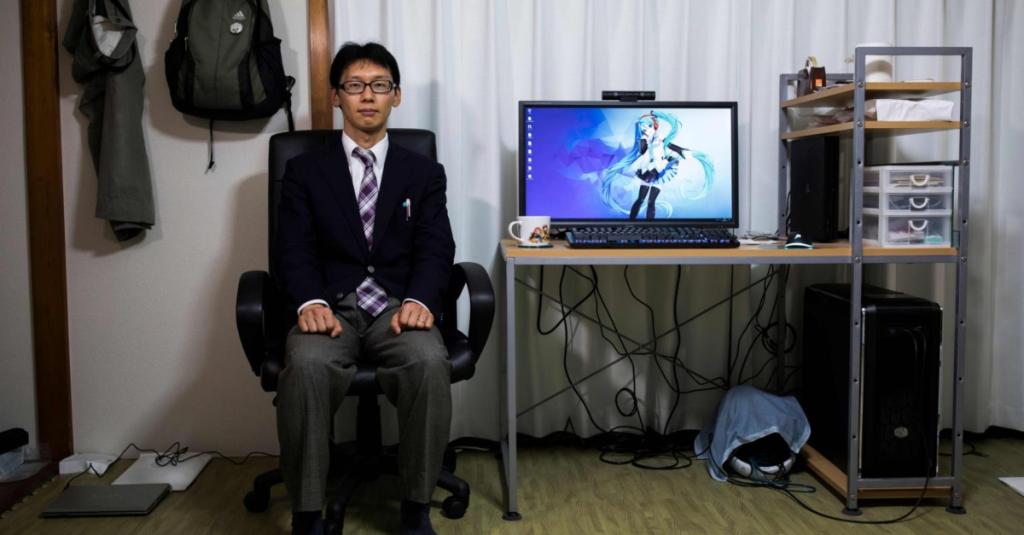 Meet The Man Who Just Married A Hologram