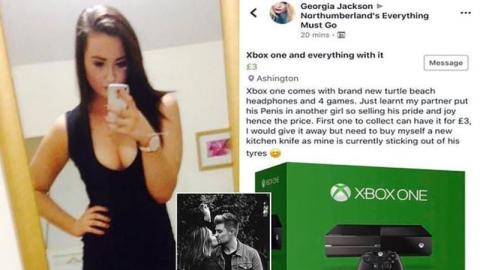 He played, and lost big…

Sometimes you win some, and sometimes you lose some. So when you play big, you have to be prepared to lose just as big. That's what this young Brit found out unwittingly on his way home. His girlfriend discovered that he had been unfaithful to her.

While she was pregnant with her first child, he apparently was dishonest and cheated on her. A betrayal which, as you can imagine, went rather badly. So then Georgia Jackson, a Northumberland, decided to take her revenge in the proper manner.

Because he had taken away what was most precious to her, her pride and honour, she methodically made sure that he too lost what was most important to him. In a fit of rage, she advertised his entire collection of games as well as his Xbox One console and a high-end headset for a paltry £3.

Georgia said: “I always had in my head that if he did anything I would smash his Xbox up but I knew selling it would p**s him off more.I wanted to humiliate him. After I’d posted I felt a lot better. It distracted me and spurred me on a bit. He’s completely broken my heart so I don’t regret it - it’s my bit of revenge.'

She justified herself as follows: ‘I just found out my partner put his penis in another girl, so I'm selling his pride and joy, hence the price.’ There was another equally valid reason for not giving away his entire collection for free.

We explain why in our video above! 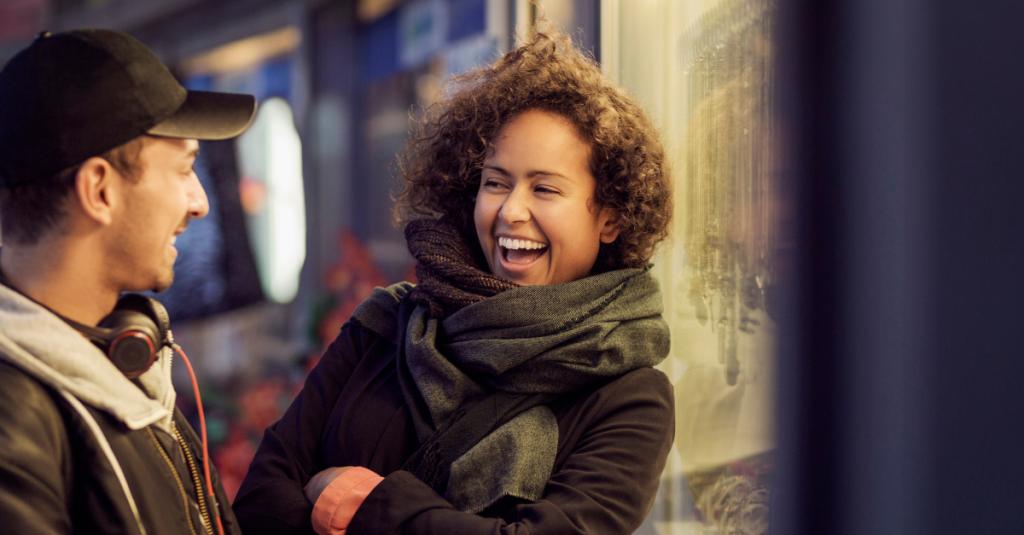 Being Cheated On Could Have Negative Effects On Your Health 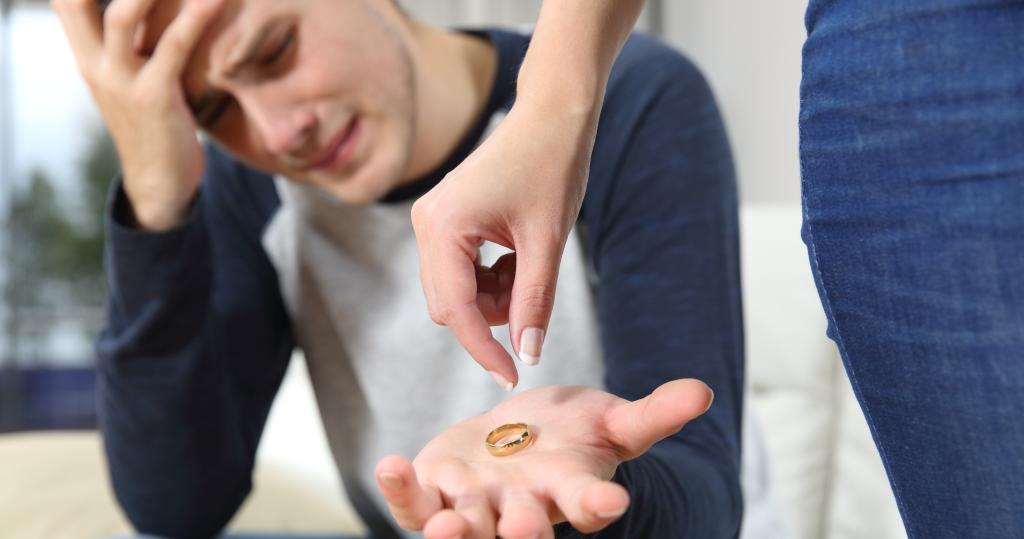