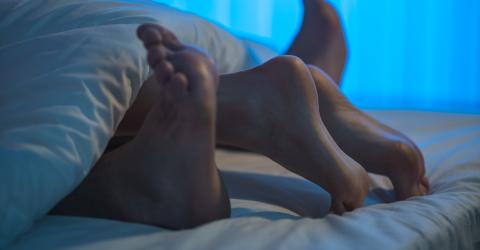 Does a night with a full Moon merely cause insomnia, or can it lead to better sex instead? According to popular belief, there is more to making love when the Moon is at its brightest.

Nights with a full Moon are reputed to turn men into werewolves... but that's not the only thing! Urban legend says that these clear nights can also turn men into sexual beasts. So, are these merely fantasies, or scientifically proven facts?

In fact, it's all about how the Moon works. The Moon is linked to cycles. According to popular belief, these cycles play a major role in human behaviour, especially in terms of emotions and moods. This is called 'lunar influence.'

For example, a link has been made between the lunar cycles (29.5 days) and menstrual cycles (an average of 28 days), resulting in rituals surrounding fertility and births, in line with the phases of the Moon.

However, this link has not been proven. On the contrary, many scientists consider it to be purely coincidental, and tend to refute this belief. Yet, this is still believed by many. Women from all cultures around the world have long attributed their menstruation to cosmic rhythms. This idea dates back to antiquity, and Charles Darwin himself, the father of evolution, is said to have believed in it.

A full Moon for a libido boost

Fertility is one thing. But what about libido? A study conducted by the Smartdate dating site suggested that when our Moon is at its fullest, a strong increase in desire and arousal can be felt.

Indeed, in a press release published on March 14th, 2011 and relayed by French newspaper Le Parisien, Smartdate said it had noticed that registrations on their platform increased on full Moon nights, from 17,614 on average to about 21,868 during the phenomenon. Messages increased from 135,894 to 171,360 per day.

'At first, we could hardly believe it... But the numbers speak for themselves and we do seem to be more receptive and active during the full Moon phases, as if our libido increased during that time,' explained its CEO, Fabrice Le Parc.

However, no research has subsequently confirmed nor disproved this hypothesis. We have to go back to 1982 to find a similar investigation. Pointed out by journalist Rica Etienne and published in Human Biology, the study looked at the relationships of 78 couples over a 12-month period. But no notable changes were observed during the full Moon. Only the 'weekend effect' was proven, in other words what happens during a Sunday morning lie-in.

The Moon, Venus and sex life

If for some, astrology is only a collection of unfounded affirmations, it allows for others to understand phenomena that are both internal and external to ourselves, thanks to the interpretation of celestial configurations. Thus, when it comes to this 'tool of divination,' the accentuation of desire, feelings and arousal during the full Moon could in fact be due to too many emotions.

It is important to know that in astrology, Venus and the Moon are two bodies that have a great influence on your sexual and love life. Venus is responsible for awakening feelings of love, while the Moon is said to play with your emotions, as well as your mood. This is all the more so when the satellite is at its apogee, since these emotions are multiplied by 10.

Myth or reality, it's up to you to make up your mind! If there is something scientific behind all this, it is that we indeed sleep less well on nights when the visible side of our Moon is entirely illuminated by the Sun. So, instead of seeking sleep at all costs on a night with a full Moon, it would be better to take advantage of this sleepless night along with your partner! 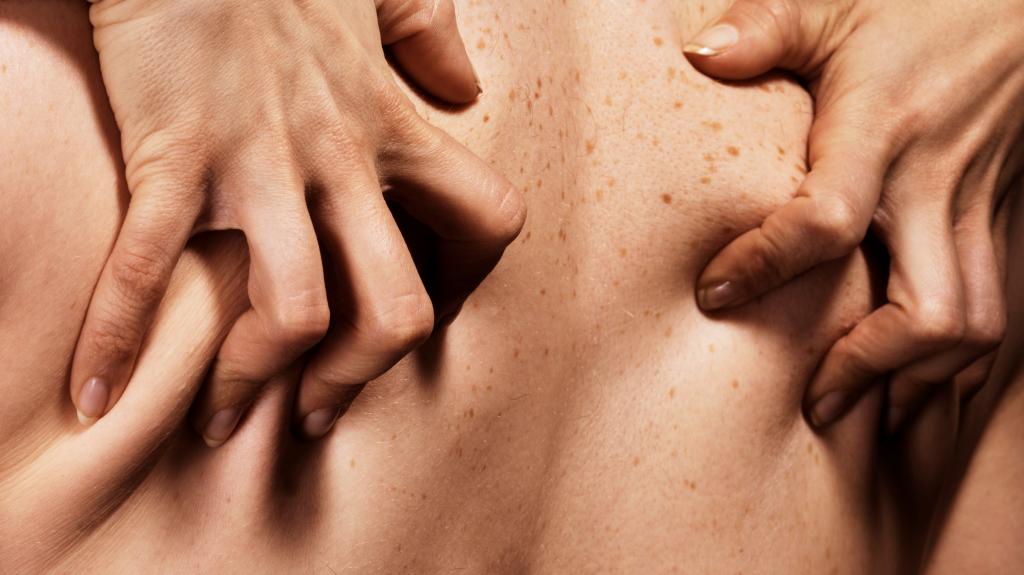 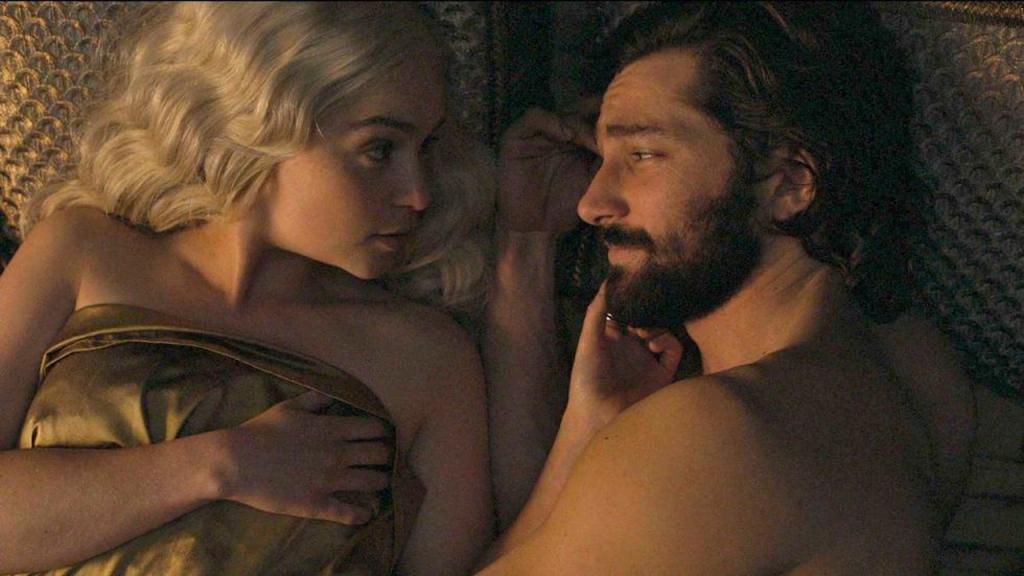 How many times should you change position during sex?