Are You On The Verge Of Becoming Addicted To Dating Apps?

According to a recent study, some people can feel a sort of dependency towards dating sites. Scientists have come up with a profile for which types of people are more likely to become addicted. 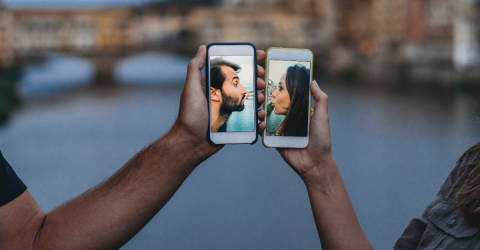 Lots of single people discuss this regularly nowadays. Finding someone is difficult. For a lot of people, they turn to dating apps, of which there are now plenty. Some people spend so much time on these apps that they can end up becoming dependent on them.

This was revealed by a recent study in which scientists managed to come up with a character profile of people who were most likely to become addicted. According to researchers, there are actually certain personality traits which are often held by people who are addicted to dating sites.

‘SWIPING’ Goes Hand In Hand With Isolation And Social Anxiety

According to scientists, those who exhibit a combination of isolation and social anxiety are more at risk of developing a dependency.

‘They take their phones out when they’re at dinner with friends or when they’re in groups. They really can’t stop swiping,’ observed researchers.

According to them, these profiles tend to feel more confident when they socialise on dating apps rather than in person. But anxiety alone isn’t enough to develop a dependency: they also have to feel isolated and alone.

According to researchers, as with every addiction, the first stage is admitting that you have a problem. You don’t immediately have to stop using these dating sites and apps, but you first have to recognise that you feel alone and try to set yourself some boundaries and limits. 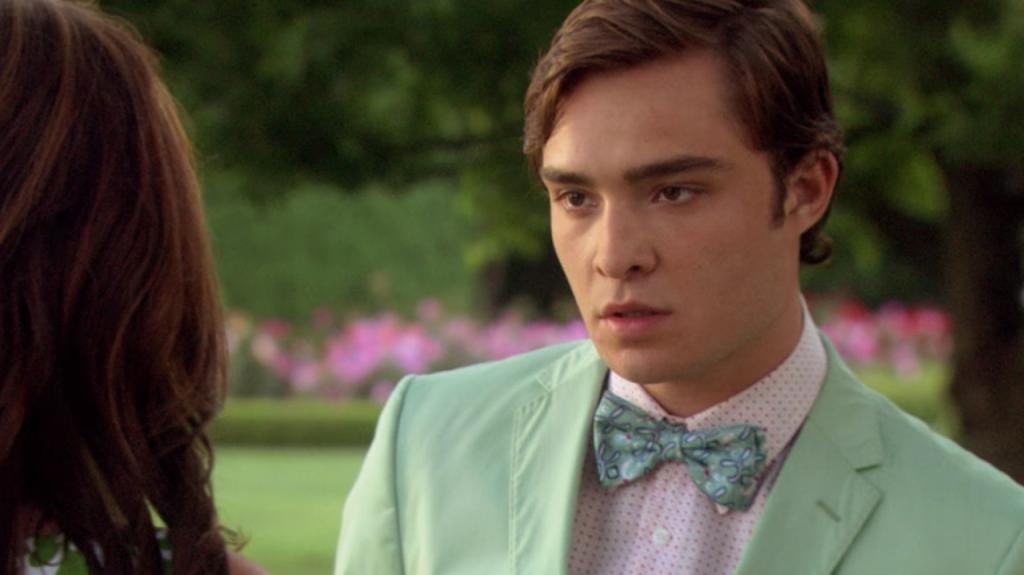 Golden penis syndrome: What is this dating phenomenon?
Read more 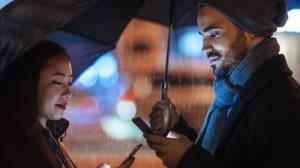 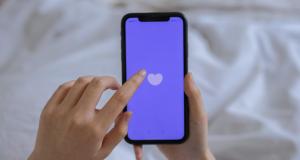 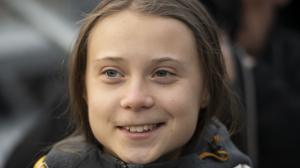 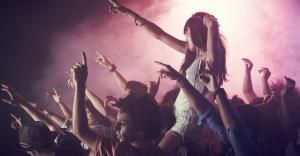 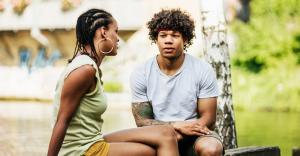 Lifestyle, relationships
Having This Very Intimate Discussion With Your Partner Will Make Your Relationship Stronger! 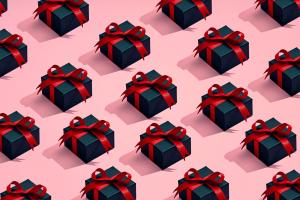 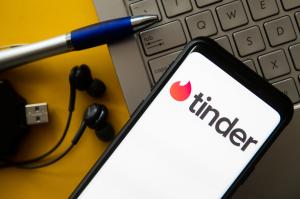 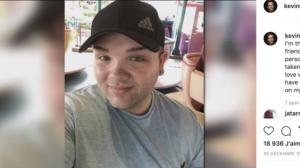 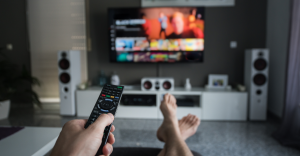 Tech, gadgets
These are the apps you need for your smart TV

Lifestyle, food
How to give up meat and become vegetarian 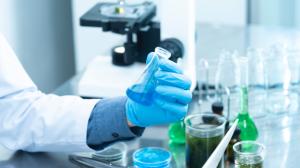 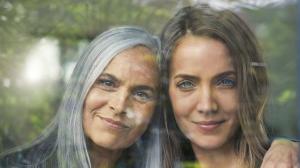 Lifestyle, study
Researchers Agree: This Is the Age When Your Wife Becomes Her Mother 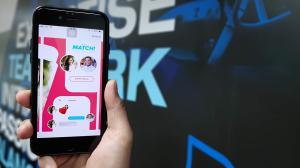 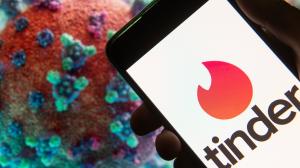