After she cheated on her current boyfriend with another man, this girl was in for a massive shock when he decided to get his own back on her. The ensuing confrontation was rather uncomforable to say the least. Check out the video to see what went down!

It’s a surprise that she won’t forget in a hurry. After being made to believe that her boyfriend had a surprise waiting for her in his living room, this girl received quite the shock. When he finally let her open her eyes, she was made to feel incredibly uncomfortable indeed.

This carefully executed plan, in which her boyfriend promised her a gift that she would not forget, caused a real storm. Making sure she covered her eyes the whole time, her boyfriend led her through his house before eventually making her sit down on the couch. Waiting for her in the same room was the boy she had been cheating with.

Upon opening her eyes, the young girl immediately realised what was going on. There, standing right in front of her were both boys. This extremely uncomfortable situation is as awkward to watch as it must have been to experience. The abuse that followed however is extremely shocking and something that nobody should go through, no matter the circumstances.
#viral
Read also 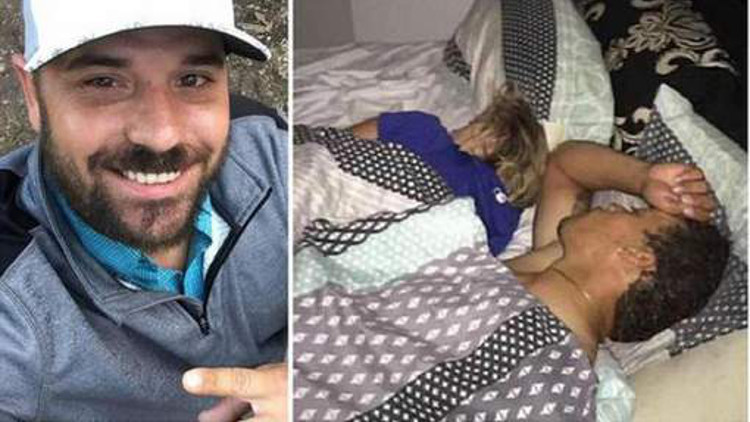 He Got Home And Discovered His Girlfriend In Bed With Another Man, But His Reaction Was Surprising… 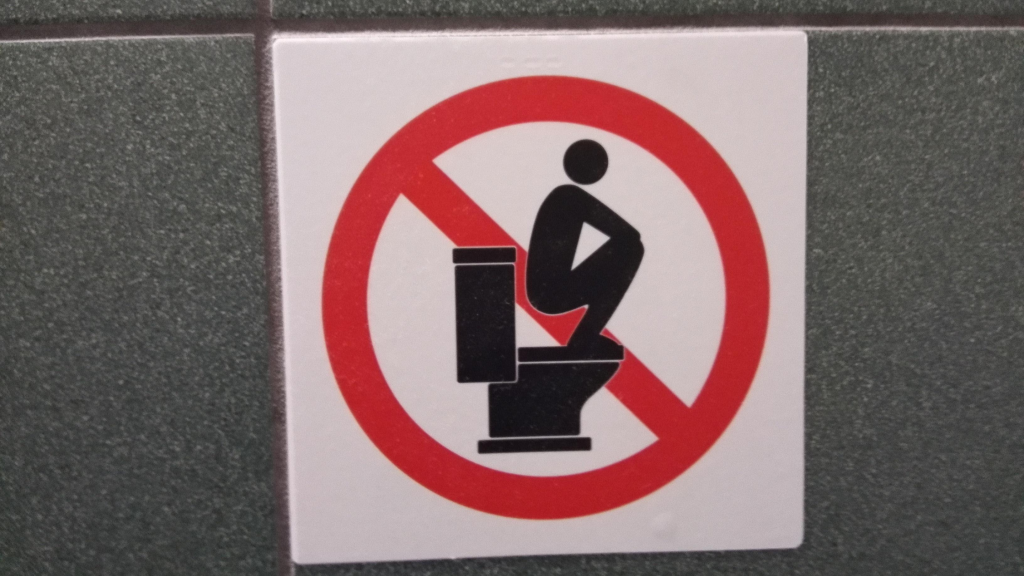