A new study reveals that what you thought about your sexual orientation may be not entirely true. Strap in for this one.

The purpose is to find out if the people watching these films were physiologically influenced by excitation according to their sexual orientation, by observing their pupil dilatation.

After several days of observation, this study showed that women's pupils dilated when they watched a man and a woman making love, but more surprisingly, also when watching two women doing it. The same phenomenon was also observed in men.

Read also
This New Study Has Bad News For Men With Beards...

In other words, our sexual orientations are influenced by social norms, not by biology.

Now you don't have to feel so weird next time you watch wrestling. 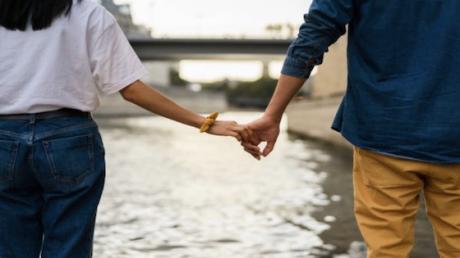 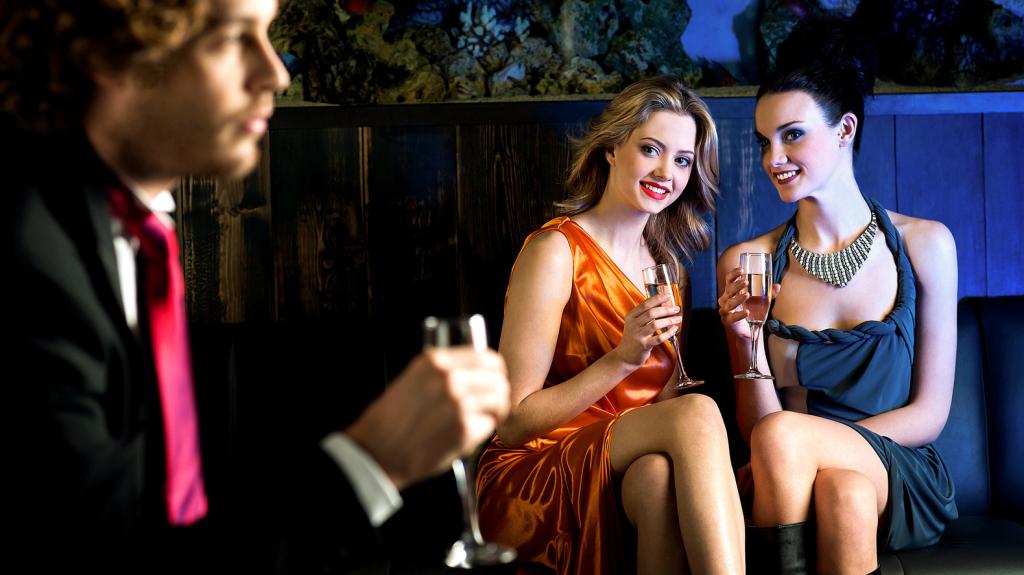 According To A Study, Women Are More Likely To Be Attracted To This Type Of Man...