How would you react if the person you dumped so unceremoniously suddenly became... your boss? This is the uncomfortable story that happened to this man who after ‘ghosting’ his girlfriend now finds himself her employee.

A few years ago, this American who was in a relationship with a certain Sylvia, before he had the very bad idea of dumping her without any warning and without giving any explanation whatsoever.

Like a true coward, he decided to move and leave the country with not so much as a word - thus disappearing from her life without leaving a trace.

This shock as we can imagine was rather rough for the young woman. As the years went by, this first-class boor managed to change his life thinking that he would never have to face his ex again. However destiny finally caught up to him… 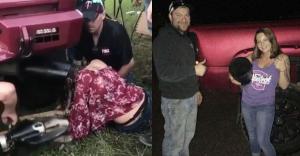 Ten years after their breakup, the man who is a professor of mathematics will have at the beginning of the next school year a certain 'Sylvia' who is none other than his former girlfriend as school's headteacher. Our heartbreaker will certainly have a lot of trouble managing this unfortunate situation.

This is certainly what they call bad karma. Check out the video above for the rest of the story! 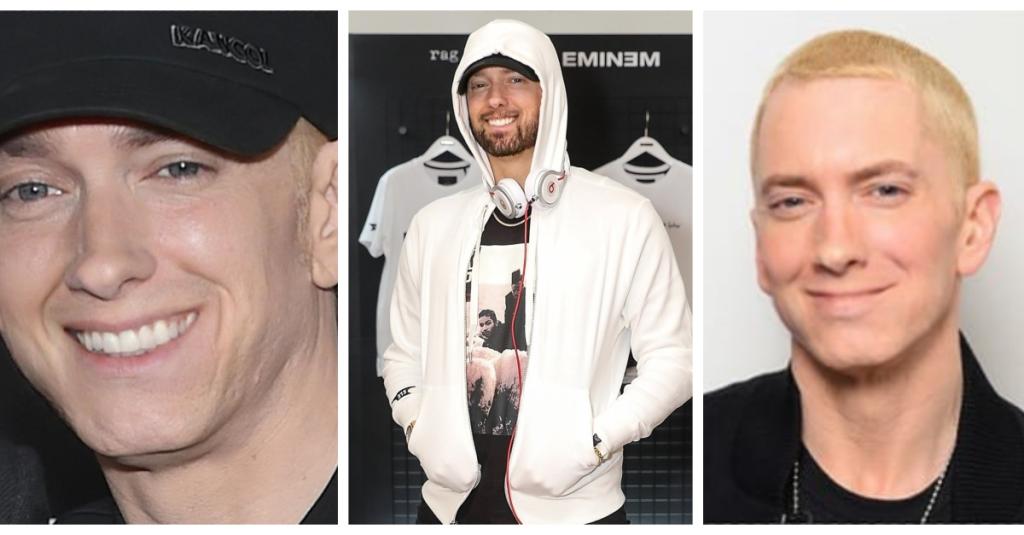 There's Something Wrong With These Photos Of Eminem… But Can You Tell What It Is?