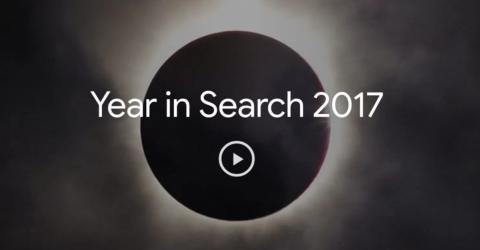 It’s that time of the year for Google to release their review of our most researched questions and topics. Think you can guess the most Googled person in England?

With the U.S. presidential election at the tail end of 2016, we had a feeling that 2017 was gearing up to be a wild ride – and we’re we ever correct. Giving a look at Google’s recently released their “Year in Search 2017” list, we’ve got the chance to relive all the excitement of the past 365 days (for better or worse).

Who is Meghan Markle?

Now a household name due to her royal engagement with Prince Harry, the actress is the most hotly searched person as well as topic when announced that she would soon be marrying into the Duchess title this year. Markle is most well known from her stint as paralegal Rachel Zane on the American show Suits, which according to reports will be coming to an end after its current seventh season. We can understand how the two roles might be difficult to juggle – working in a law firm and fulfilling royal obligations.

A Year Of Hardships For England

England saw quite a few devastating events occur that all cracked the top five most Googled news events for the year. May of this year saw the tragic bombing of Manchester Arena during an Ariana Grande concert. Not but two weeks later came the attack on London Bridge – another act of terrorism. However, the English people came together to pay tribute and raise money for the victims of the events and showed their true strength in the face of tragedy. One Love Manchester – a benefit concert – was attended by 50,000 people and raised more than £10 million in just 12 hours.

What was once considered digital currency that had no real future in the marketplace, cryptocurrency Bitcoin saw an incredible surge in success and popularity this year. Beginning this year at £813 a piece, the latter half of the year saw it hitting a high of nearly £14800 for a single bitcoin. Surely this news had people scrambling to Google to find out what exactly Bitcoin, how to buy them, and how to mine them. No one wants to miss the chance to invest while the price is relatively low compared to what industry insiders are predicting it could reach in the near future. John McAfee - creator of well known anti-virus software that most immediately uninstall from their computers upon first purchasing - has promised that should Bitcoin not hit million by 2020, he would eat his own, well... you know.

The Year of the Notorious

It’s not often that a competitor from combat sports like MMA makes a crossover as successful as that of Dublin’s own Conor McGregor. Before the year even began, he was on the top of the world being the two-division champion in the UFC, holding the belts in both the featherweight and lightweight divisions. Following this, there was rarely a moment when McGregor wasn’t making headlines. In 2017, he made his boxing debut against the undisputed king of the ring Floyd “Money” Mayweather in a fight that garnered so much media attention that it was sure to smash all sorts of records. Aside from that, the media have publicised stories ranging from those of extravagant shopping sprees as well as apparent problems with the Irish mafia. McGregor has certainly earned the title of “Notorious”. 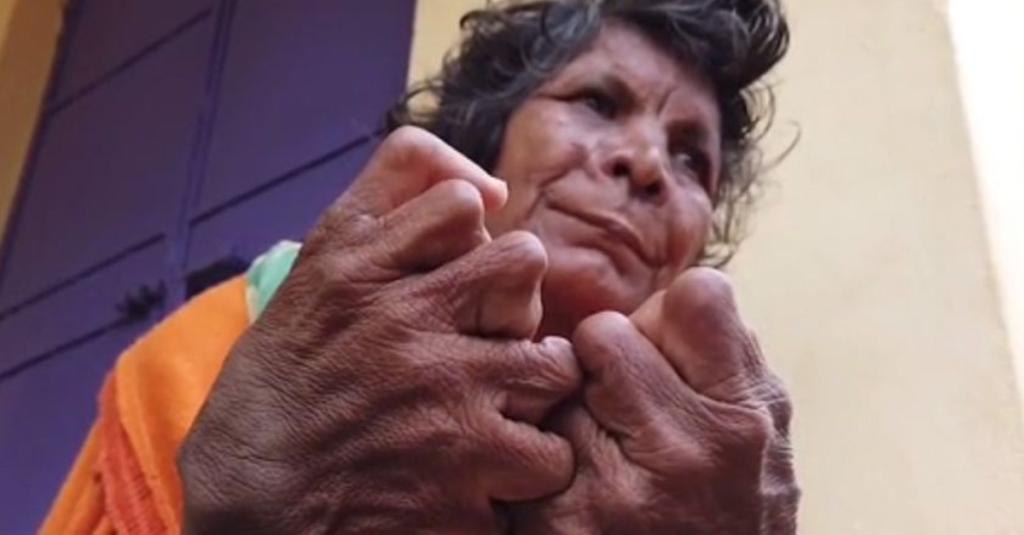 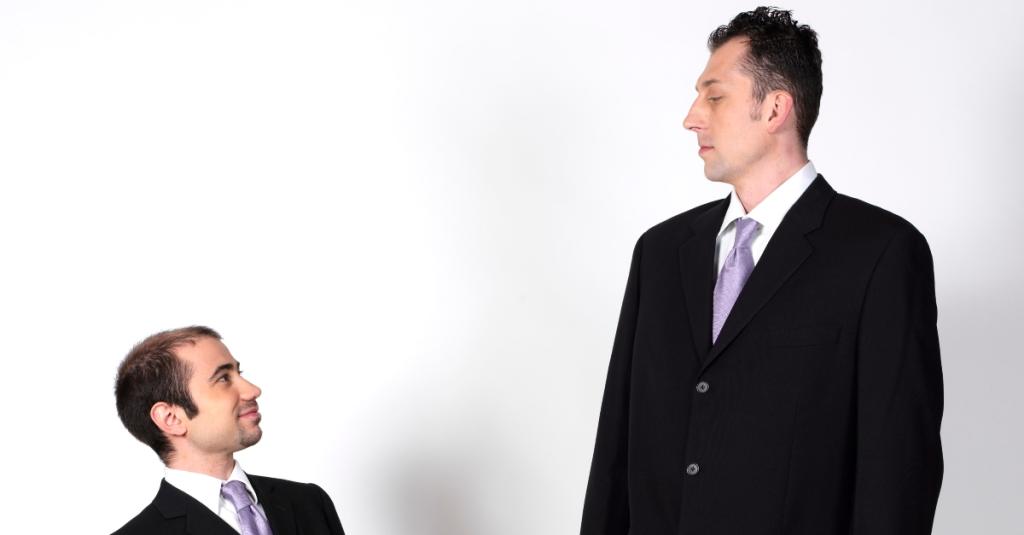