Russia was given until midnight to explain the details of the attempted murders of a former British spy and his daughter. So what happens next?

Tensions are rising between Russia and England after an attempted murder via nerve gas of a former double agent and his daughter on English soil. Sergei Skripal, 66, and his daughter Yulia, 33, are currently hospitalised in critical condition after being discovered in the centre of Salisbury collapsed on a park bench on March 14.

Originally from Russia, Sergei Skirpal escaped the country after being convicted for leaking information to MI6. As a part of a “spy swap” program, Skirpal was given British citizenship and moved to England. Just one day before the nerve gas attack transpired, Sergei Skirpal’s daughter Yulia arrived in the country.

The poison used in the attack is said to be a part of a group of military-grade nerve agents developed by the Russians during the Cold War called Novichok. This particular group of nerve agents is thought to be among the most deadly ever synthesised. English officials believe that the use of this nerve agent constitutes Russian involvement.

Following the attacks, Prime Minister Theresa May believes that it is ‘highly likely’ that Russia is responsible and demanded an explanation from them regarding their involvement in the attack, giving them a deadline of Tuesday at midnight. However, Russia has denied any such involvement in the crime and has stated that these claims are ‘rubbish’.

The repercussions of this attack and Russia’s refusal to respond could result in numerous different outcomes. So far, Theresa May has announced that Britain will expel 23 Russian diplomats, Russian assets will be frozen, as well as increased checks on private flights, customs and freight. Most notably, the Royal Family have officially decided to boycott the 2018 FIFA World Cup as a response to the situation.

The UK has called for an emergency meeting of the UN Security Council to further the investigation. So far, 29 NATO allies have agreed to fully support the UK following the attacks. 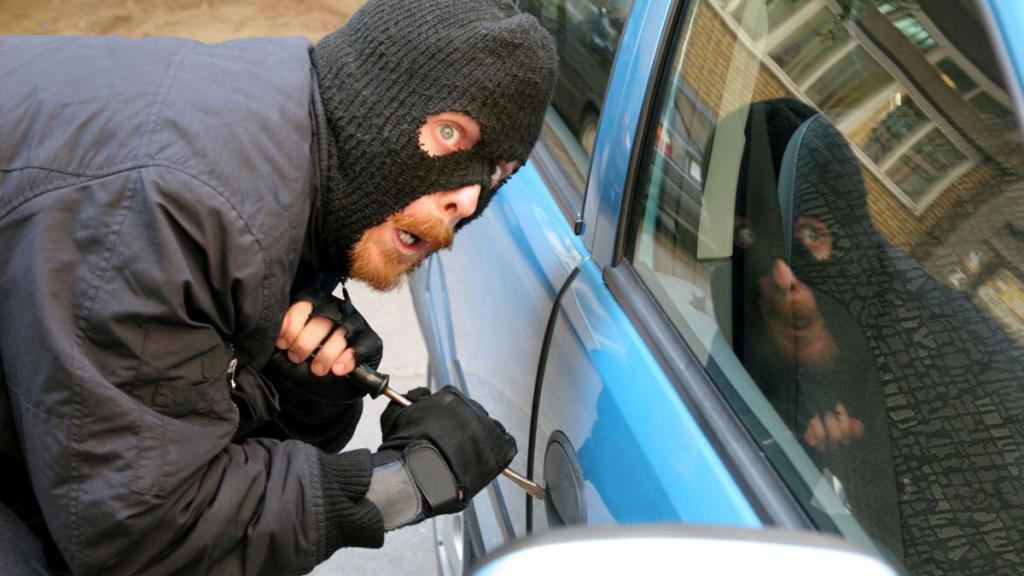 These are the most frequently stolen cars in the UK