Ice VII is not an ice like any other. Able to spread at a speed of more than 1600 kilometres per hour, it has confused scientists for quite some time... Until today.

Ice VII is not exactly like ice cubes you would find in an ordinary whiskey. It was first synthesized in 1937 and this amazing crystalline structure is capable of assembling at an impressive speed of more than 1600 kilometers per hour. Researchers now know how this dizzying growth is happening.

It was not until last March that scientists discovered that Ice VII could form naturally in the interior of diamonds from the depths of the Earth's mantle. Based on mathematical models developed by the Lawrence Livermore National Laboratory in California, researchers have been able to determine that beyond pressure of more than 100 000 atmospheres, Ice VII suddenly spreads at a phenomenal rate, quite different from the way water freezes.

This quasi-instantaneous transformation process is called ‘homogeneous nucleation’. ‘It's a territory where the limits of our physical understanding are put to the test,’ said physicist Alex Chernov. Scientists had already concluded that this ice could form under conditions of extreme temperature and pressure, yet a peculiarity still confused them. Its development was both homogeneous (almost instantaneous) and heterogeneous (from the surface to the inside).

Molecular arrangements at the speed of lightning

In their new study, physicists think they have found the origin of this strange phenomenon: it would be explained by the existence of a critical threshold, responsible for variations. Further, Ice VII has a crystalline structure very different from that found in common ice, which considerably influences the way in which water freezes under these circumstances. The absence of heat at the nucleation point allows for ultra-fast reorganisation of the molecules.

With these results, researchers will now be able to use Ice VII in a wide variety of areas. On the other hand, the molecular mechanism involved in its formation could have crucial implications in the way we store our data, create materials, or look for life in space.

‘The water present in these [extraterrestrial] oceanic worlds, bombarded by other celestial bodies such as asteroids or comets, undergoes intense changes in which life may not survive,’ concludes Jonathan Belof, chemist and lead author of the study. Once again, science has managed to push back the limits of reality as we know it. 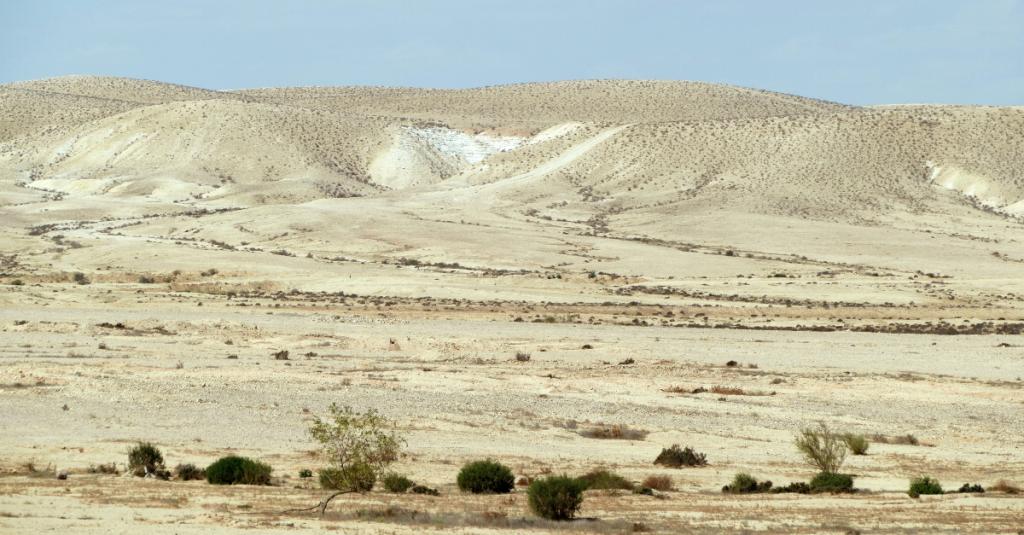 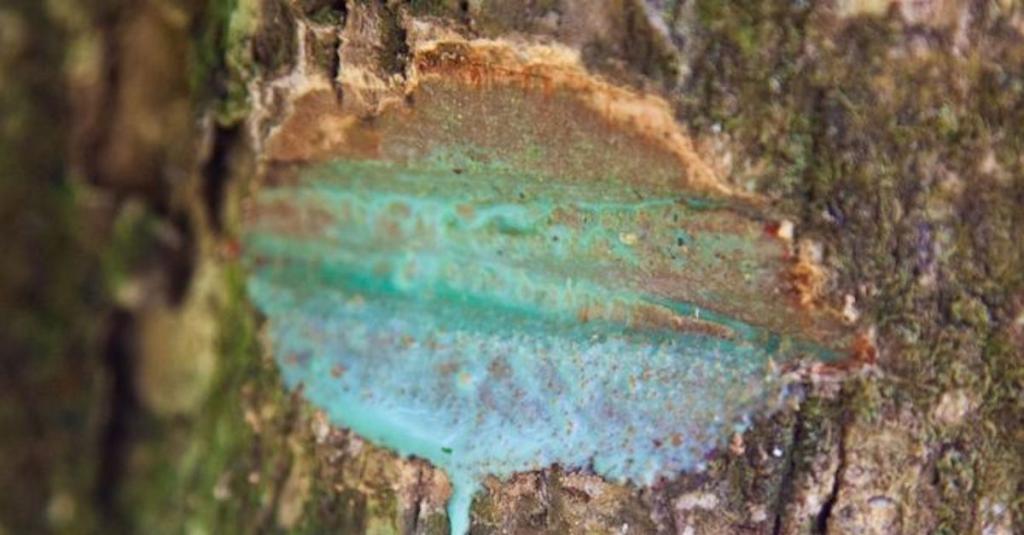