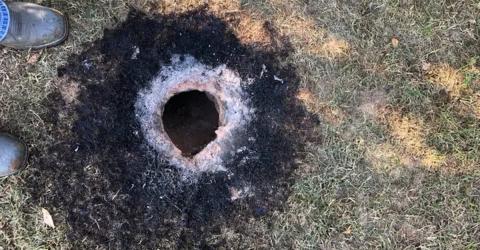 A few weeks ago, a strange phenomenon caught the attention of the people of Arkansas. A seemingly harmless hole in the ground suddenly released a gigantic flame in the middle of the night.

A strange phenomenon caused people to talk in Arkansas this September 17th. At 4:30 am, a mysterious hole in the ground suddenly released a 12 foot high flame, which continued to burn 8 feet high for more than 40 minutes. This phenomenon has unsurprisingly given rise to many theories as to its origin, from the more serious to the quite far-fetched.

‘As for the presence Satan, we rejected that theory,’ said Mikey Pendergrass, the local judge at the Arkansas Democrat-Gazette. ‘He did not come pierce a hole in the ground with his pitchfork.’ But then what is the origin of this mysterious phenomenon?

Pyromanic marmot or a methane leak?

The answer to this question has not yet been found. Geologists at the Arkansas Geological Survey have discovered that the hole was dug by an animal. ‘It looks like an old groundhog or armadillo burrow," says Pendergrass. The hole is barely larger than a baseball, and according to a man who mows the grass nearby, it has probably been there for more than 10 years.

Some assume it was cause by natural gas but there is no line nearby capable of justifying this type of event in the sector and none of the nearby fuel tanks showed signs of leakage. ‘Although Black Hills Energy does not supply natural gas at Midway (the location of the incident), the local fire department contacted us to help with their investigation and our technicians responded that no trace of gas had been detected in this area,’ says the local supplier.

‘We cannot make any more assumptions about what happened because we are not trained to investigate these kinds of scenarios,’ says the Arkansas Department of Environmental Quality (ADEQ). No photograph of the fire was taken. ‘I was too busy keeping people out of the way,’ said Donald Tucker, Fire Chief.

It remains a mystery

‘The flame burned an orange-red colour,’ he says. ‘It was at about waist level before increasing in size (about 24 inches in diameter).’ Before burning out completely, the 8 foot high flame descended to about 3 feet, before disappearing into the hole, leaving behind only a vague glow for a few moments.

For Mikey Pendergrass, the incident is too strange not to have been caused intentionally. ‘One day someone will boast about it and we will finally know who it is.’ Soil samples have been taken, and until the lab results come back it will remain a mystery. ‘I've never seen something like it, and I hope I never see it again,’ Tucker concludes. 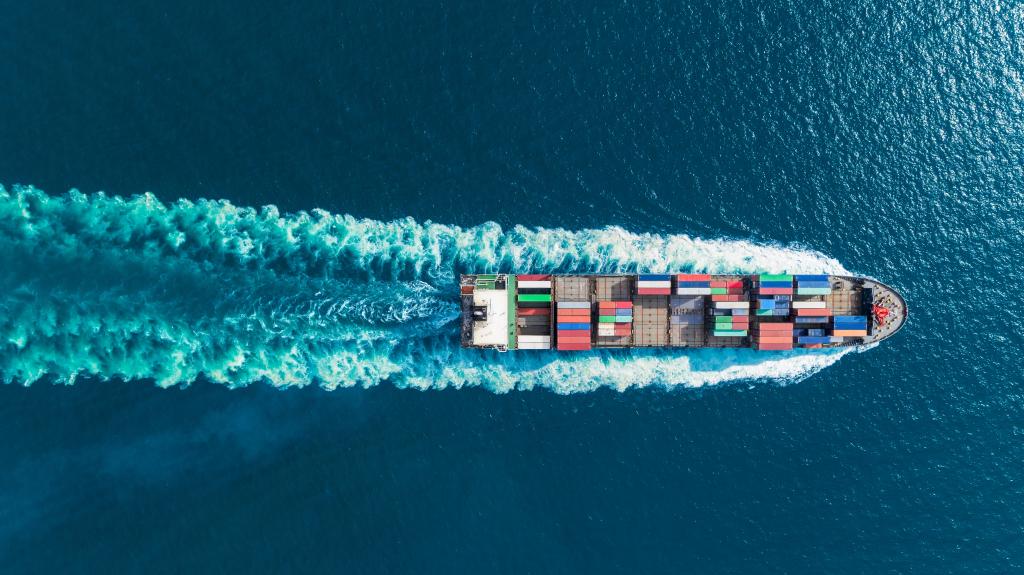 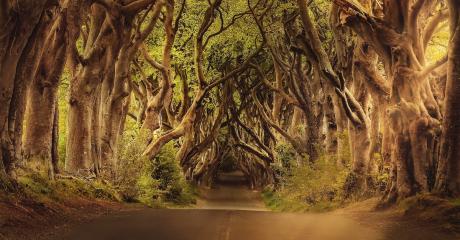 This Mysterious Forest Breathes... And The Internet Is Mesmerised