This footage seems impossible but it's totally real.

Erik Storm, an employee of Kilauea EcoGuides, a tour operator based in the Hawaii Volcanoes National Park, managed to lose his GoPro camera in a lava flow during a hike.

Unbelievably, though, the camera, which is often described as indestructible by the brand, withstood a heat of more than 1000°C, and even continued filming as it moved through the lava flow.

Check out the video to see a first person perspective of a voyage down a river of lava. 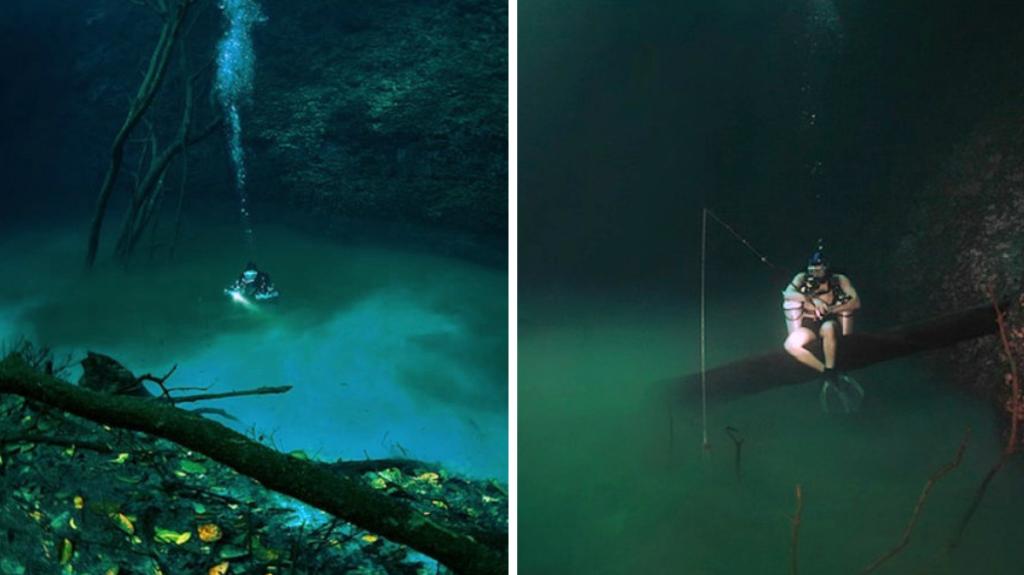 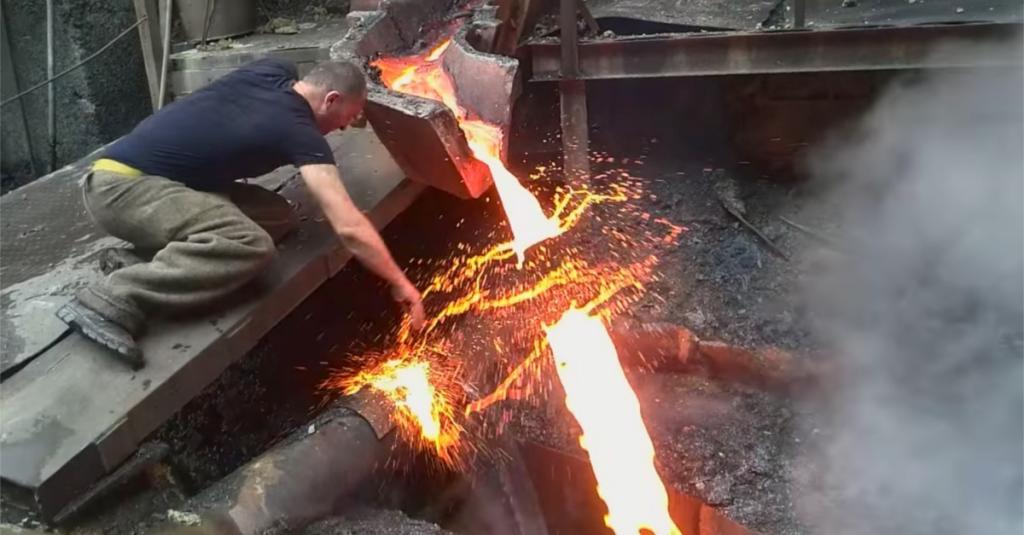 This Man Can Pass His Hand Through Molten Steel Completely Safely - Here's How...