The phenomenon is well known to both children and the young at heart. Holding a shell up against your ear instantly transports you to the most paradisiac beaches. Although it sounds like a faithful recording of the lapping of the swell, this sound of the sea is actually an illusion generated by an acoustic phenomenon.

For all those who don’t have the opportunity to go on holiday to the beach, one of the solutions is to escape for a moment by holding a shell up to the ear. This piece of calcium carbonate which houses some marine molluscs is known to perfectly reproduce the seaside atmosphere. This fabulous auditory journey to the seascape has origins that are actually quite ‘grounded.’

Despite their coastal existence, shells do not ‘record’ the sound of the waves; they are content to amplify the sound of any location. ‘The sound of an empty shell held up to the ear is created by echoes of sounds produced in the environment,’ Geerat J. Vermeij, professor of earth and planetary science at the University of California in Davis, explained to the Huffington Post.

This is proof of the absence of a link between the origin of the object and the sound mirage it generates. This phenomenon can be reproduced with various objects, even a simple bowl is enough to create the auditory illusion that we are by the seaside.

Shells, a far from unique case

‘Other open structures, such as empty bottles or bowls, can generate these types of sounds,’ confirms Shruti Deshpande, a specialist in hearing disorders and a professor at St. John’s University in New York. These objects are certainly a little less elegant when held up to the ear, their acoustic functions are however identical in every way.

‘When ambient noise hits the inner surface of a rigid shell, multiple reflections occur and certain frequencies of ambient noise are amplified,’ reveals Shruti Deshpande before adding that ‘whether you hold a shell or an empty bowl up to your ear, which is in no way connected to the ocean, you perceive the sound that resembles that of the ocean as a result of a phenomenon known as “resonance”.’

The cavity within the shell thus plays the role of a resonator perfectly, amplifying certain sound frequencies and attenuating others. These sound waves come from our immediate environment, not from our own body, as some theories claimed thus far.

The hypothesis most frequently put forward to explain the seashore soundscape generated by a shell was that of an amplification of the sound of our bloodstream. This is an unlikely explanation however, given the lack of change in sound in the case of an increase in blood pressure or an acceleration of heart rate, after physical exertion for example.

‘If someone held a shell up to their ear in a soundproof studio, they wouldn’t hear anything,’ says Geerat J. Vermeij, as an additional argument against the theory that blood circulation is responsible for the sound illusion.

Now scientifically proven, the acoustic mechanism that gives rise to the murmur of waves within the hollow of a shell now only needs to be further explored, a field of research that is as vast as the oceans themselves.

‘An interesting question is what controls the frequencies of the echoes,’ says Geerat J. Vermeij, who argues in favour of more in-depth research on the links between the shape, volume or thickness of the carbonate shell and the volume of the sound produced. In the face of such challenges, acoustic researchers are unlikely to be able to go on holiday anytime soon, unless they are going to pick up shells at the beach of course! 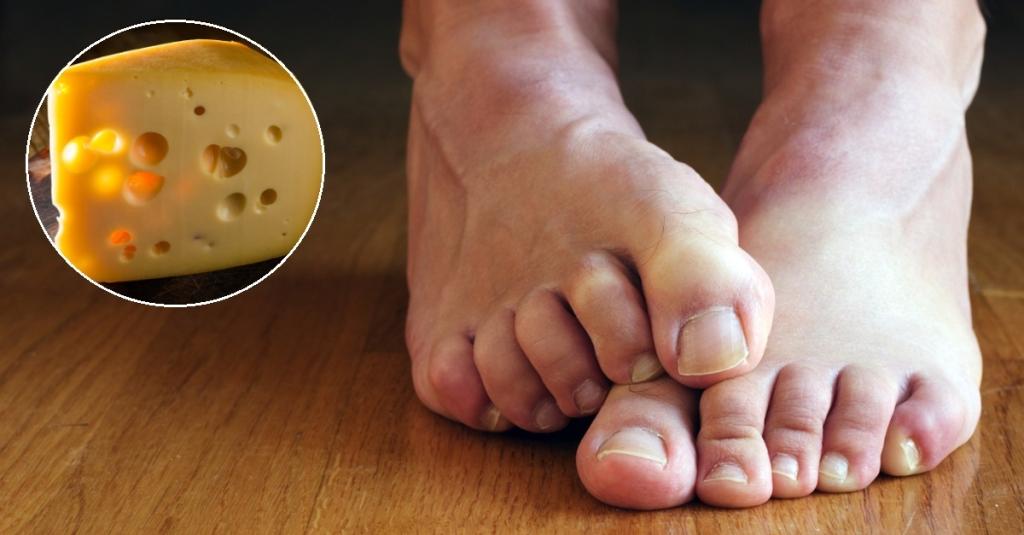 This Is The Real Reason Why Feet Smell Like Cheese 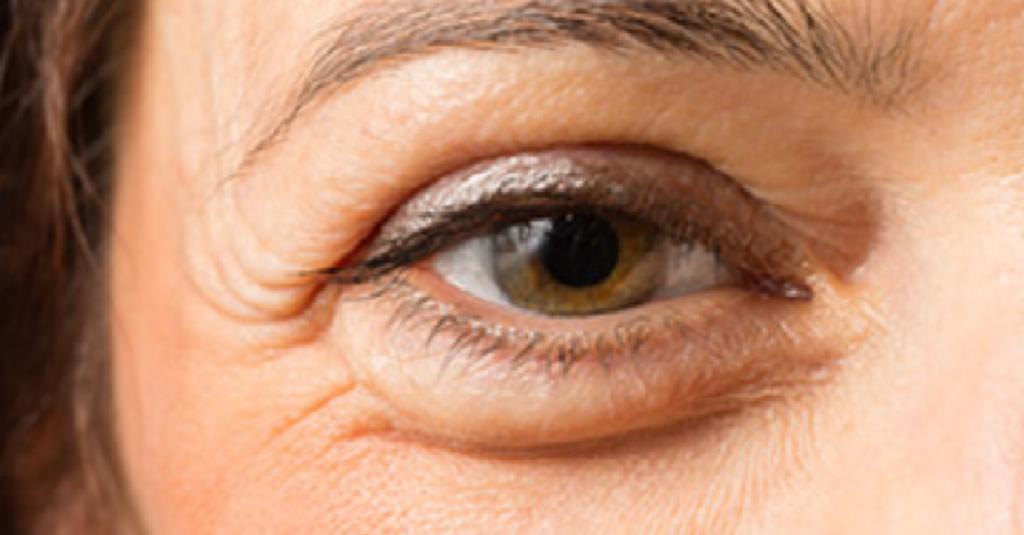