Who would've thought soap was intelligent? In a seemingly impossible feat, a sentient blob of soap was able to navigate a complex maze. 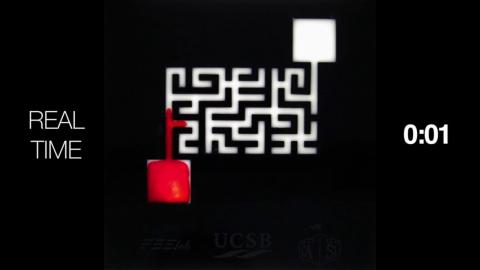 The results of the experiment - a collaborative effort involving researchers from the universities of Santa Barbara, Cambridge and Manchester respectively - reveal a fascinating phenomenon. A small volume of soap mixed with red dye is placed at the entrance of the maze – the end of which is covered with milk – and manages to escape in ten or so seconds. How is soap capable of such a feat? Here’s the science behind it.

To understand what’s happening in the maze, we have to first understand the Marangoni effect. In fluid mechanics, it describes 'the transfer of matter along an interface between fluids due to the gradient of the surface tension.' Let’s break that definition down bit by bit.

Surface tension itself can be defined as the process we see when two substances that don’t mix come into contact with each other. Take air and water, for example; their inability to mix causes the formation of bubbles in the water. It’s the surface tension that allows bubbles to form.

The quickest way out

Now back to the Marangoni effect. In the context of our experiment, it causes the soap to move through the maze on account of its unequal surface tension to that of the milk at the exit. This difference in tension comes from the fact that soap is a surface-active agent: in other words, it changes the surface tension around it.

When this happens, the surface tension declines, which is when the Marangoni effect comes into play. This force pulls the soap towards areas with higher surface tension and, because the soap is a surface-active agent, it repeats the process and lowers the surface tension in the area it has been pulled towards. That’s how the soap gradually through the maze.

But this still doesn’t explain how it finds the quickest way out instead of moving towards dead ends. The mathematical relationship between the area covered by the soap and the remaining surface suggests that the soap moves via the route on which the surface tension is raised for the longest distance or across the largest surface. The result is an impressive experiment that’s easy to recreate at home!

The Finger of Death: The Phenomenon That Freezes Everything in Its Way
Read more 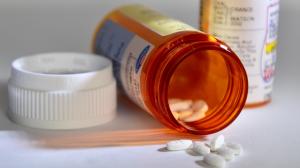 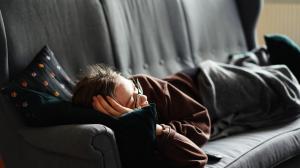 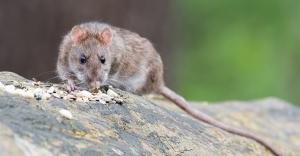 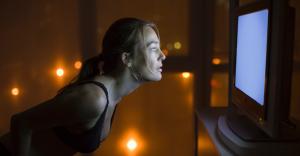 TV & Film, viral
"Hate-Watching": Why Do We Binge-Watch Shows That We Actually Hate? 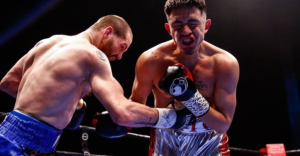 Sport, boxing
Clay Collard And Raymond Guajardo Go Blow For Blow In A Match For The Ages (Video) 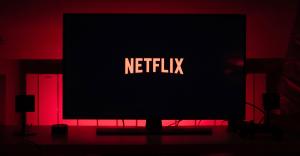 TV & Film, tv
What to watch on Netflix this March
Read more 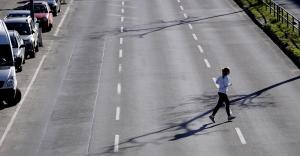 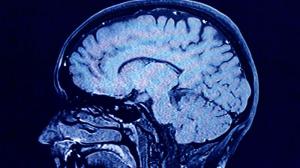 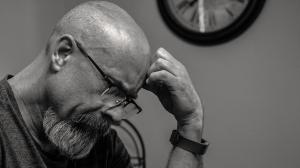 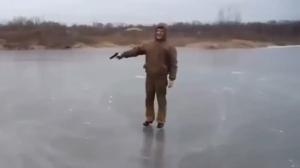 Discover, viral
Watch What Happens When This Man Fires A Gun At A Frozen Lake 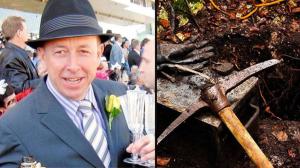 Lifestyle, viral
He Found a Time Capsule Hidden in the Wall… What Was Inside Blew His Mind 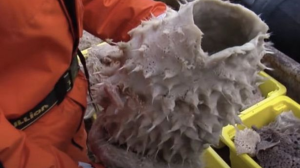 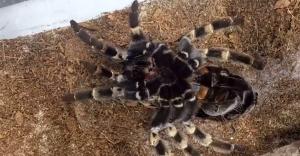