Decades ago, a series of mistakes made in an Indian chemical plant led to one of the country’s most devastating and often glossed over disasters, causing thousands of deaths and hundreds of thousands of injuries over a long period.

Typically when we talk about disasters of epic proportions, we’ve got nuclear power plants in mind - Chernobyl, Fukushima, and to a lesser extent Kyshtym. However, there’s one disaster that happened in India back in 1984 that rivals the destruction caused by the formerly mentioned without the presence of nuclear material.

On the evening of 2 December 1984, an incident at the Union Carbide Pesticide Plant in Bhopal, India, saw the release of upwards of 30 tonnes of various toxic gases that would wreak havoc on the inhabitants of neighbouring villages. It has since been regarded as the worst industrial accident to ever occur.

How did it happen?

The Bhopal plant made a pesticide called Carbaryl out of Methyl Isocyanate - otherwise known as MIC - and Alpha-naphthol. MIC exposure causes chemical burns, blindness and loss of lung function.

The recommended capacity of said tanks was 60%, however, due to negligence, the actual amount found within the tanks prior to release was upwards of 70%.

In an effort to reduce costs, those running the plant cut multiple corners to compensate for the pesticides waning sales. They reduced training for employees, they opted for lower-grade steel for their parts and even reduced maintenance on the wearing parts. All the dominoes were in place for disaster, it just needed one event to push the first one over.

Improper cleaning and leaks led to water being dumped into the tanks containing MIC. MIC is, in its base form, a liquid at room temperature. It is also incredibly exothermic, which means that upon contact with water it will spike in temperature instantly.

This temperature change should’ve been more manageable thanks to their use of refrigerators used to keep the gas cool. However, in an attempt to save money, they were turned off.

A radical increase in temperature caused the liquid MIC to boil into a gas, which was then released through the safety valves, which then spread throughout the plant and then outwards.

The gases seeped out and crept towards neighbouring villages and shanty towns, staying low to the ground. Victims woke up with burning throats and eyes. People suffocated or vomited to the point of death.

The Indian government reports that 3,500 people died in the days that followed the incident and more than 15,000 in the years that followed, yet some activists place the death toll as high as 25,000 and claim that the toxic gas consequences remain to this day.

Officials report that exposure to the toxic gas led to birth defects and mutations that still plague the Indian people today. According to human rights groups, thousands of tonnes of hazardous waste remain buried underground, and the government admits that the area is in fact contaminated.

For more about the tragedy, check out the video above! 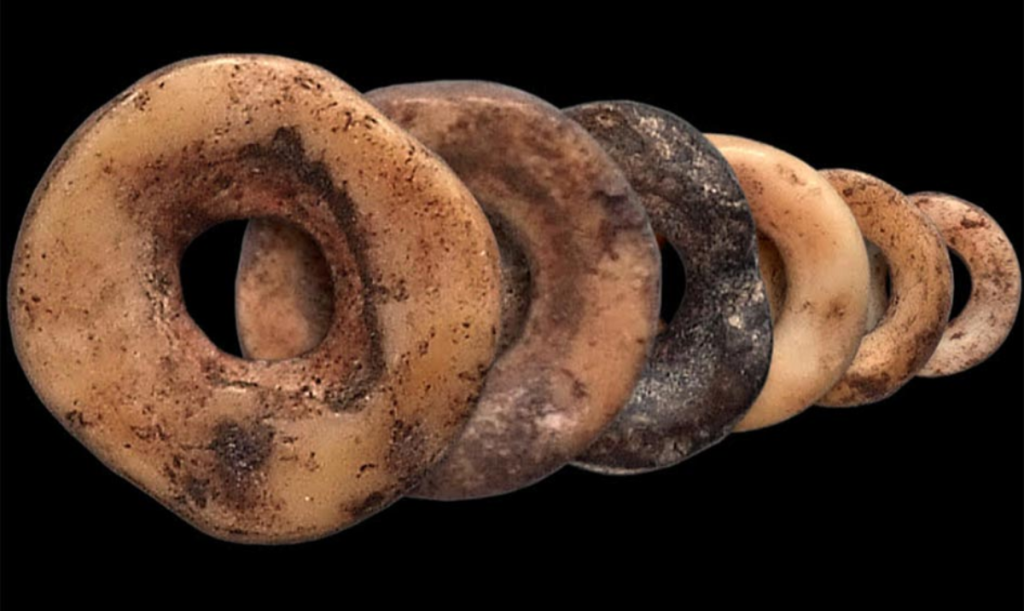 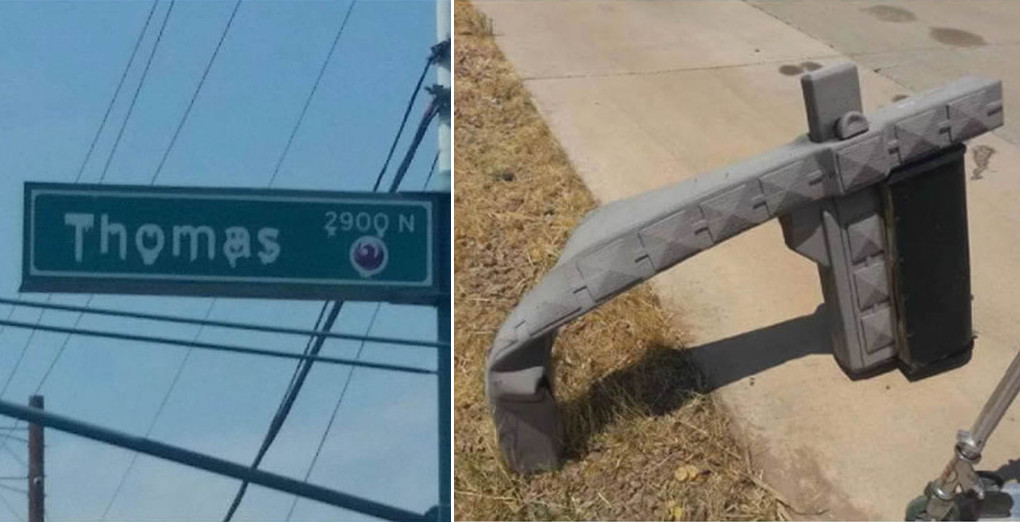